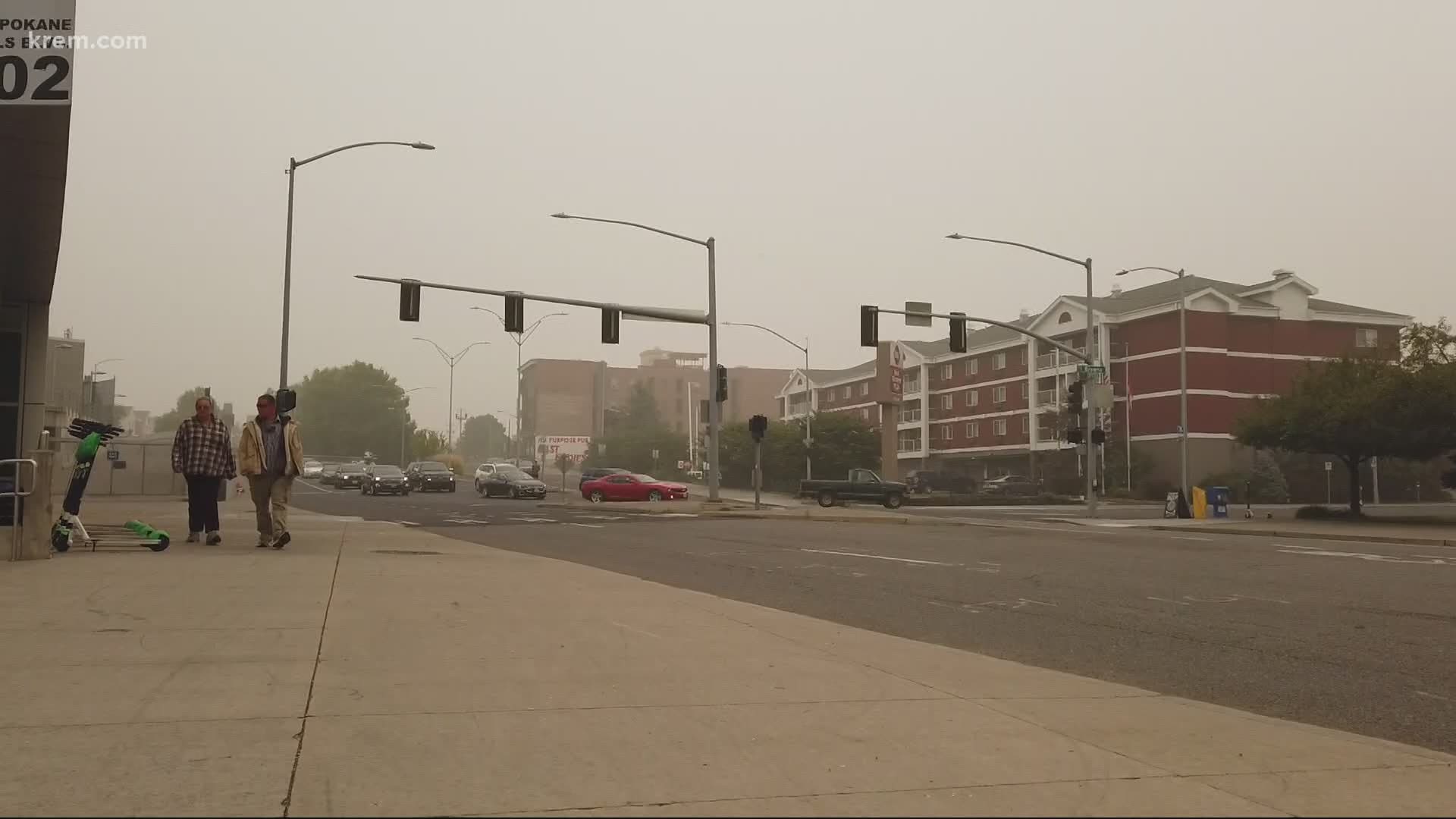 SPOKANE, Wash. — The City of Spokane is deactivating the temporary, drop-in safer air center as air quality conditions are expected to steadily improve.

The safer air shelter at the Spokane Convention Center has served nearly 200 people, a city spokesperson said. It will close at 8 a.m. on Friday.

The temporary regional safer air center has operated 24 hours a day at the Spokane Convention Center since Saturday night while the air quality index remained above 250. It was available for anyone who needed a place to seek relief from the smoke regardless of their housing situation.

“We are grateful to the many community organizations who have been able to support the effort to provide temporary relief from hazardous air quality levels,” Spokane Mayor Nadine Woodward said.

The cost to operate the shelter was $5,000 a day, which includes security, daily COVID-19 cleaning, and restroom space for women and men, according to the release.

According to the city, Spokane Fire Department paramedics are still available to check on at-risk groups via the 911 system.  At-risk groups include: