At least 3 have died from heat exposure in Spokane County, medical examiner says

The Spokane County Medical Examiner wrote on its website that there are 11 deaths "wherein circumstances suggest they may be heat-related." 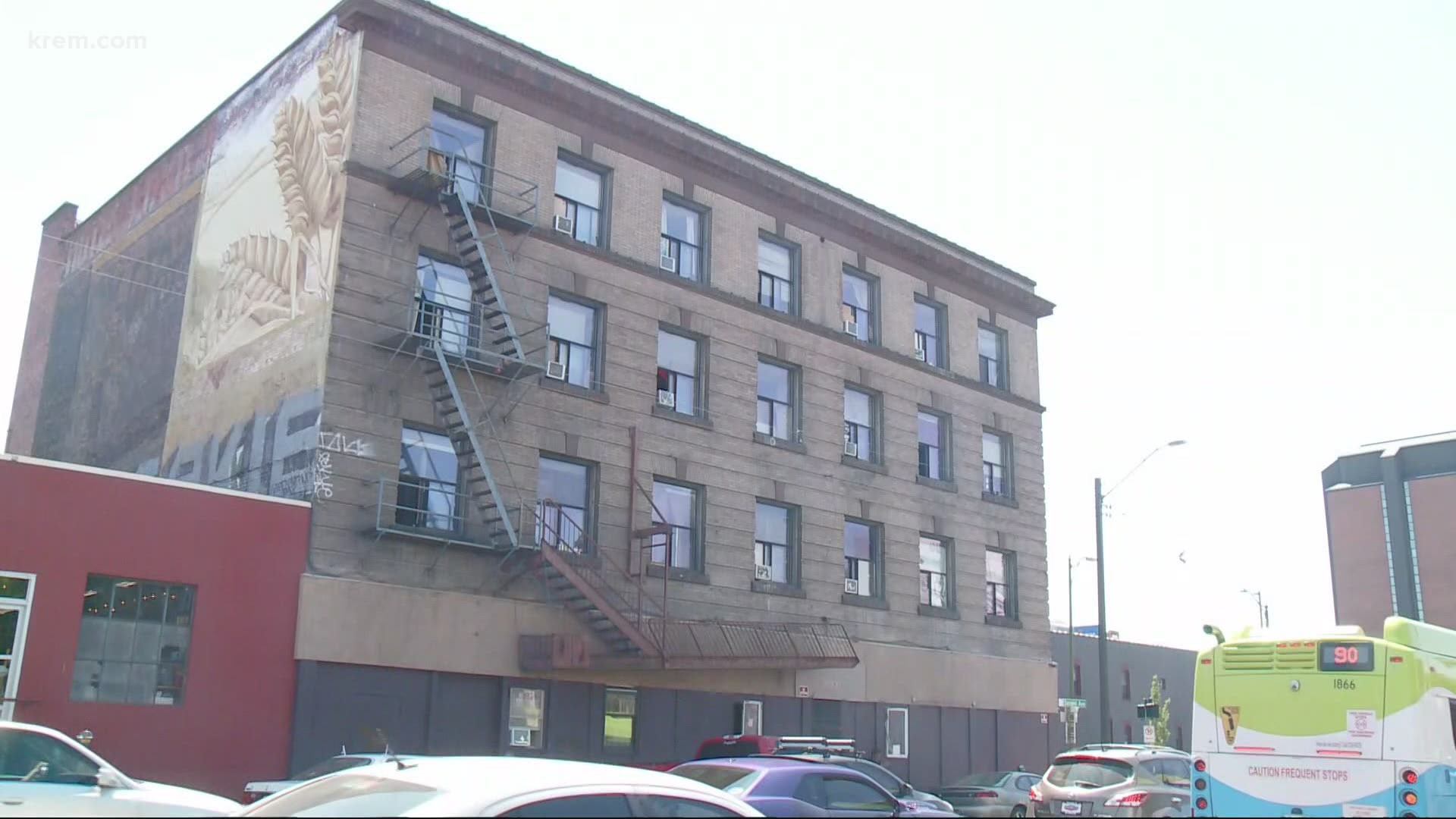 SPOKANE, Wash. — The number of possible-heat related deaths in Spokane County continues to rise amid a historic heat wave that slammed the Northwest, bringing record-breaking temperatures to Spokane and surrounding areas.

The Spokane County Medical Examiner wrote on its website on Friday morning that there are 11 deaths "wherein circumstances suggest they may be heat-related, although autopsy results are not yet available to confirm." The medical examiner's office released this information after multiple media outlets requested information regarding deaths that may be heat-related.

The medical examiner confirmed that the cause of death for 64-year-old Deana Farwell and 84-year-old Beverly Martin was environmental heat exposure and the manner was accidental. Both women had medical conditions that contributed to their deaths, according to the medical examiner. David Bevleming, 81, also died from environmental heat exposure and had medical conditions that contributed to his death.

Two deaths that may be heat-related were reported at a Spokane apartment building on Wednesday morning, according to City of Spokane spokesperson Brian Coddington. Neighbors reported to the Spokane Fire Department that the two people found dead were suffering some symptoms of heat-related stress, Coddington said.

According to Coddington, personnel with Spokane Fire responded to the New Washington Apartments building at 327 W. Second Ave. in Spokane at 8:25 a.m. Two men were found dead in neighboring units.

The Spokane County Medical Examiner identified a 68-year-old man who died in the 300 block of W. Second Avenue as Robert L. Hunt, along with 36-year-old Andre Pharr. The cause and manner of death for both men are listed as pending.

Coddington and a spokesperson for the Spokane Police Department were not able to definitively confirm that the two deaths were heat-related.

The two people were found dead in upper-floor apartments in the building, Coddington said. It's unclear if air conditioning units were in the apartments but they weren't turned on if they were present, he added.

On a typical June day, Spokane Fire may respond to three to five calls related to heat and they are usually from people recreating. Now, fire personnel are seeing between one and two dozen daily and the heat is affecting everyone. About 80% of these calls are resulting in hospitalizations, Spokane Fire officials told KREM.

Providence and MultiCare are also seeing an uptick in patients and emergency rooms are very busy right now. Greg Repetti, president of MultiCare Valley and Deaconess Hospitals, said it's the most heat-related ER visits he's seen in Spokane.

In King County, located in Western Washington, at least 13 people have died from heat-illnesses and two people drowned, according to reporting from KREM's Seattle sister station KING 5. The King County Medical Examiner reported two heat-related deaths on Monday and one drowning, and 11 more heat-related deaths and a second drowning were reported Tuesday, officials said.

RELATED: Where to stay cool in Spokane during Inland Northwest's historic heat wave

Doctors have also warned people to look out for signs of heat illness amid record-high temperatures.

Dizziness, nausea, headaches and muscle cramps are all signs of heat illness. Doctors say if you experience any of those symptoms, try to cool down your body by taking a cold shower, removing tight clothing, or slowly drinking a cold beverage. If the symptoms don't go away or get worse, contact a doctor or medical professional or call 911.

RELATED: Know the signs of heat illness and take steps to prevent dehydration

The following graphic from the Spokane Regional Health District explains the differences between heat exhaustion and heat stroke: