Spokane came in at No. 78 out of 86 in Apartment List’s rankings for dater satisfaction. 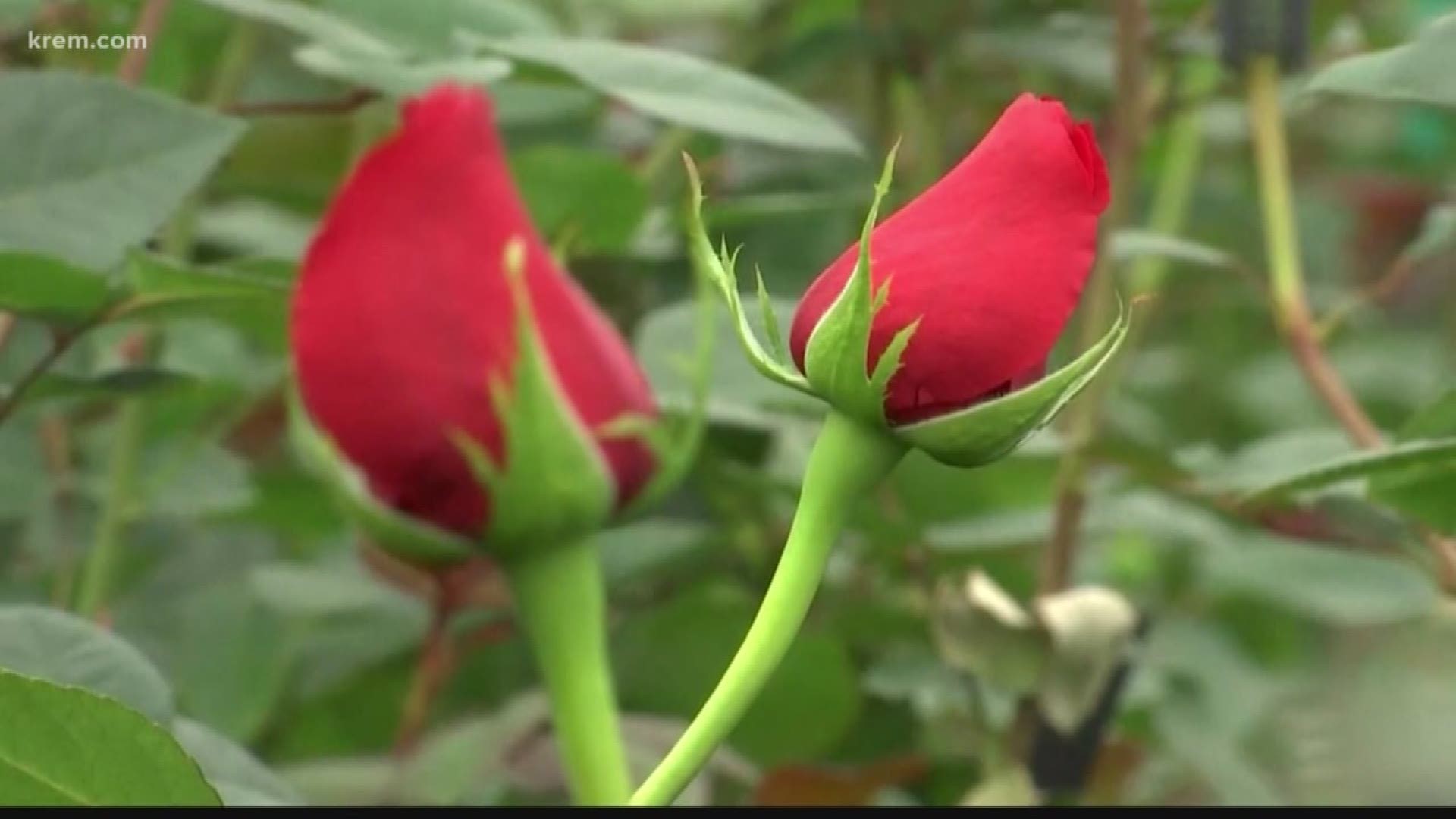 SPOKANE, Wash. — If you are looking for love in Spokane, you might be out of luck – at least according to a new survey from Apartment List.

Spokane ranks in the bottom 10 worst metro areas for dating in the United States, with a satisfaction rate of 14.81 percent.

Apartment List based its data on renter surveys between Feb. 15, 2019 and Dec. 31, 2019. Results are based on responses from more than 20,000 renters, excluding those in long-term committed relationships or marriages.

Spokane came in at No. 78 out of 86 in Apartment List’s rankings for dater satisfaction.

In September, a report from Apartment List ranked Spokane among the worst U.S. cities for singles in 2019.

RELATED: Single in Spokane? Report says you may want to look elsewhere for love

Provo, Utah, Richmond, Viriginia, and Raleigh, North Carolina, took the top spots on this year’s list for best dating scenes in the country. Cities in Florida ranked at the bottom.

RELATED: These are your worst first dates in Spokane 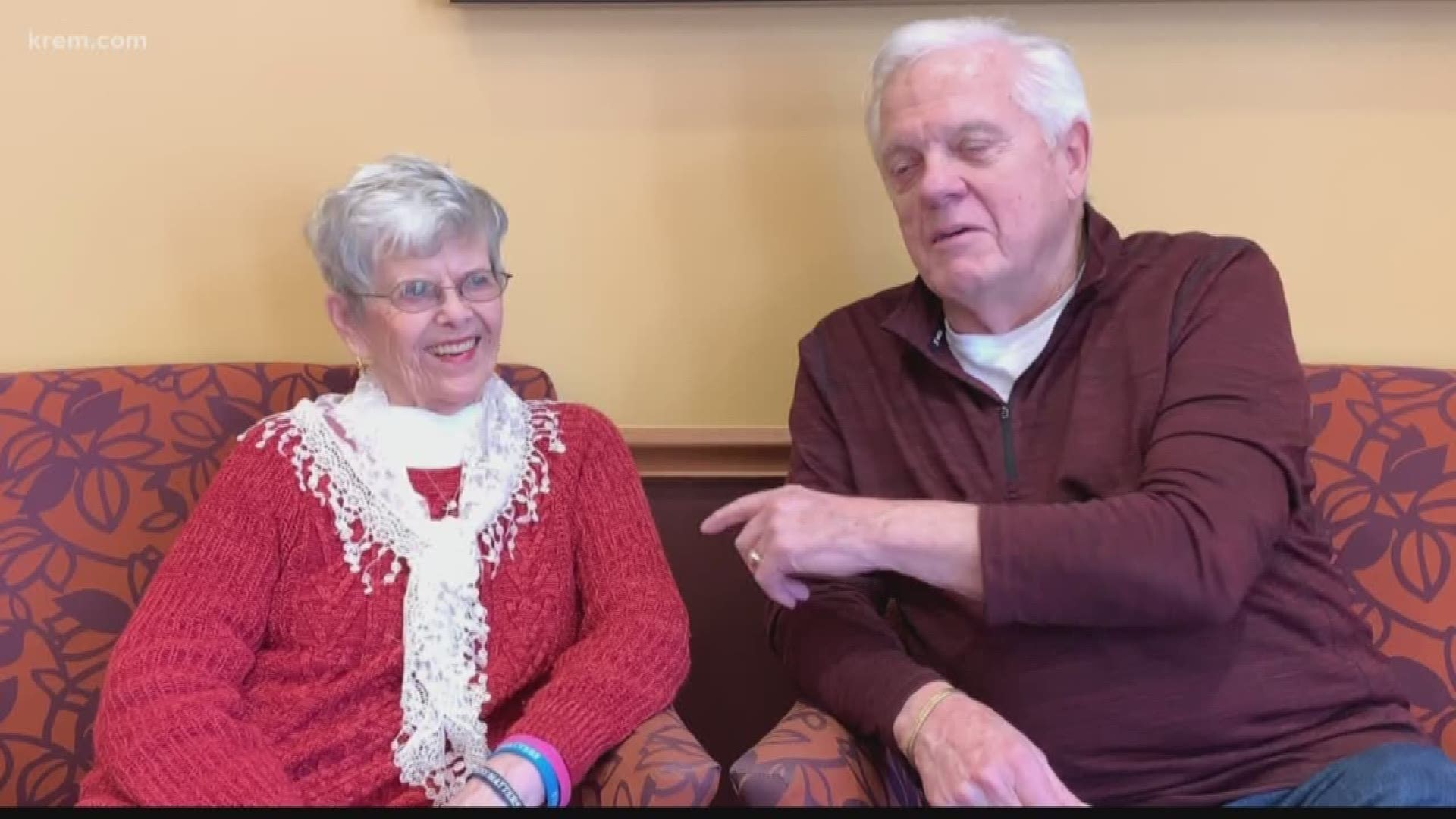