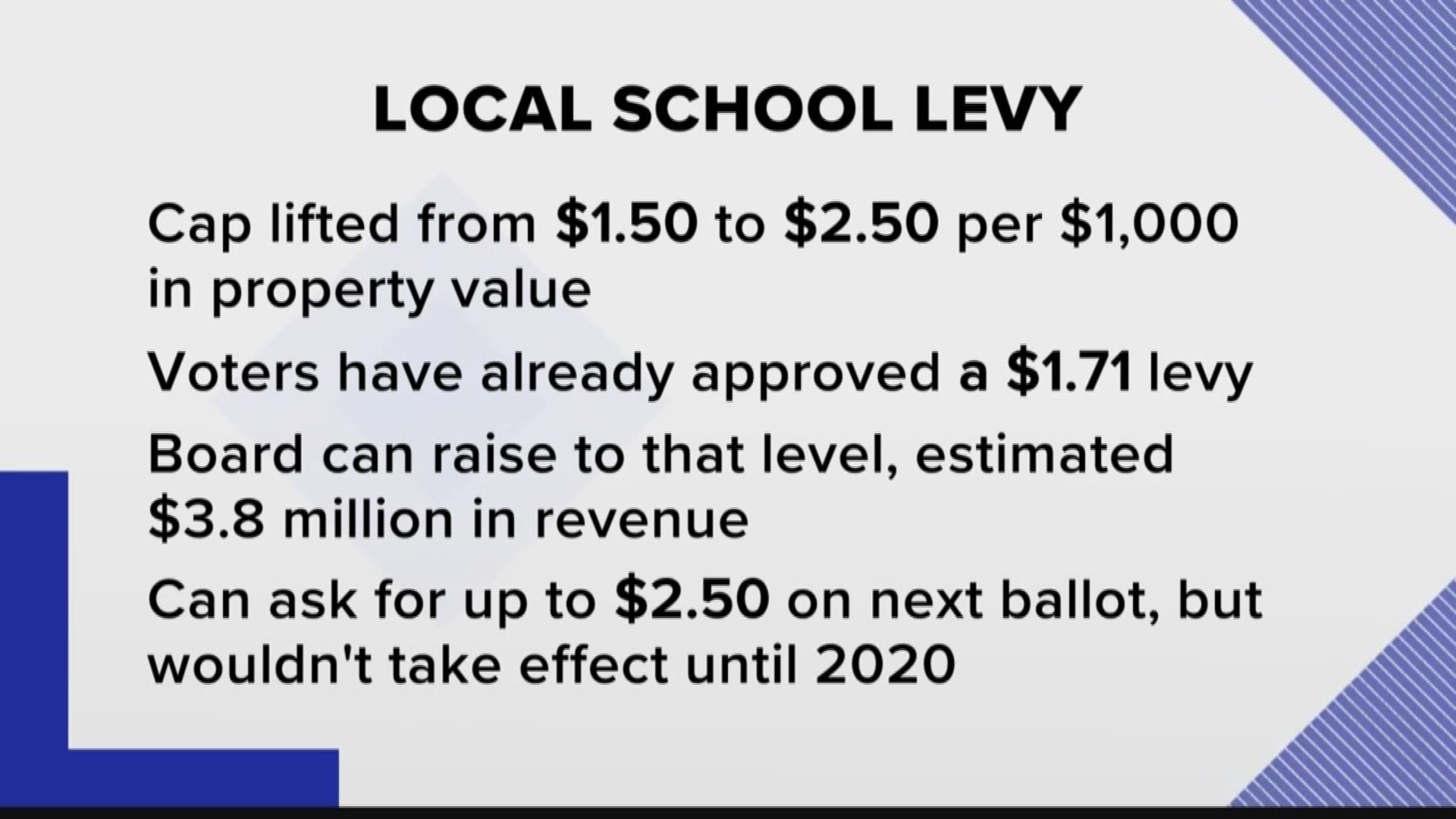 The number of non-certified employee layoffs decreased from 143 to 72.

The district currently has 4,110 employees.

In a letter to district families, district leaders said they will receive $1.2 million in additional funding next year. This will reduce the $7.2 million difference between the SPS cost of providing special education and the state allocation.

The district will also receive $4.8 million in what a Senate bill report called a one-time "hold harmless" funding "to help with the transition to McCleary fix and help offset SEBB and K-3 class size limitations and other financial concerns districts face."

They said meeting the K-3 class size requirements will cost the district $2.25 million because the legislature did not extend the deadline to meet the requirements. District leaders said new middle schools will free up elementary classroom space when sixth grade transitions out of elementary school.

A mandate to move the School Employees Benefits Board will cost the district another $1.2 million more than the state is funding.

The letter also said the legislature raised local levy authorization from $1.50 per thousand of assessed value to $2.50. SPS leaders said the district has a current levy rate of $1.50 and a voter-approved capacity of an estimated $1.71, which could generate approximately $3.8 million additional revenue.

The school board would have to ask voters to authorize anything beyond the current voter-approved capacity.

The district will host public open-house style listening sessions on May 14 at Shadle Park High School, May 15 at Rogers High School and May 16 at Ferris High School. The community can drop by anytime between 5 and 7 p.m.

RELATED: How the new Washington state budget will affect your taxes

RELATED: ‘It is very scary’: National Teacher of the Year Mandy Manning weighs in on school budget cuts 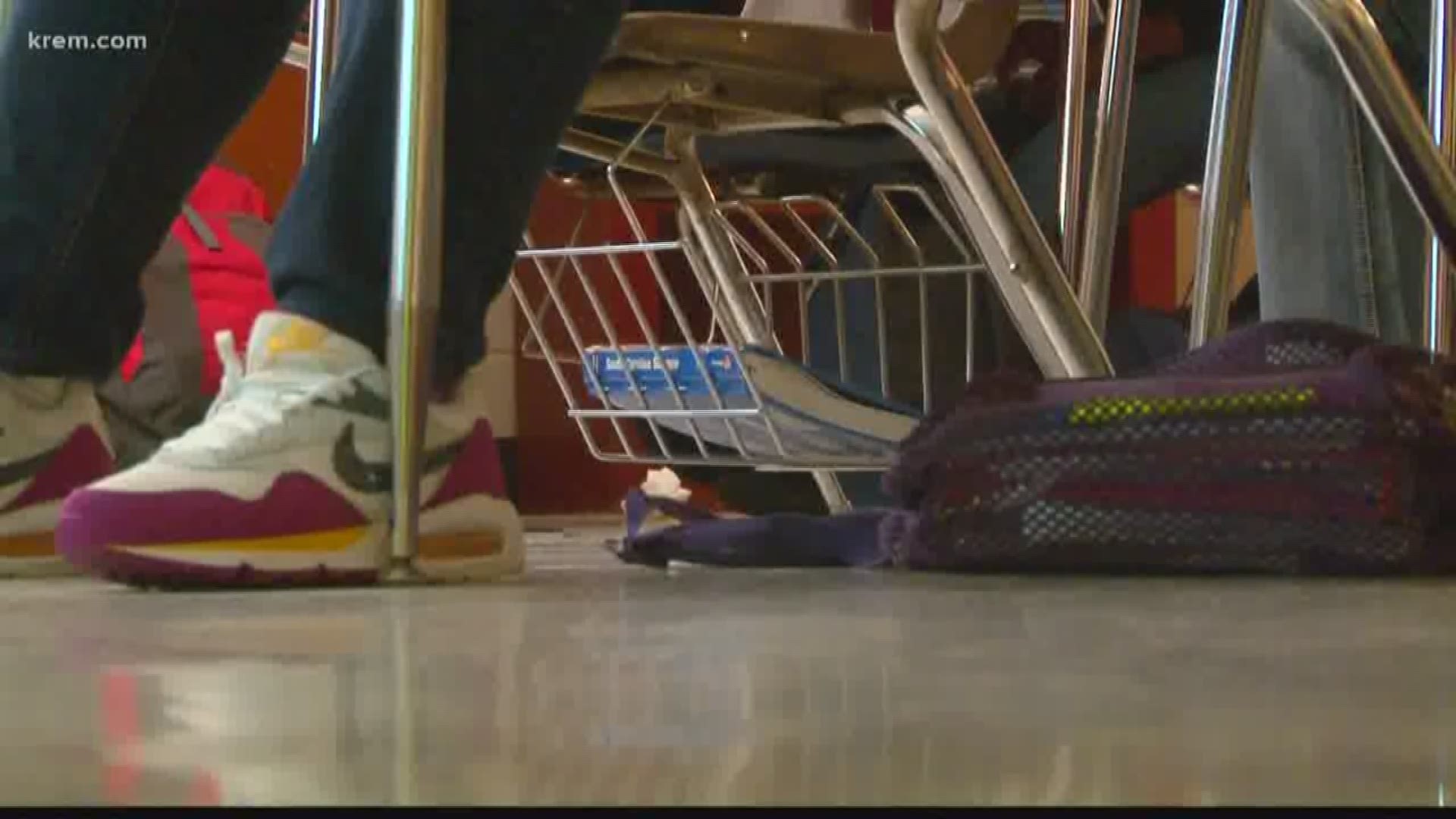