How the new Washington state budget will affect your taxes 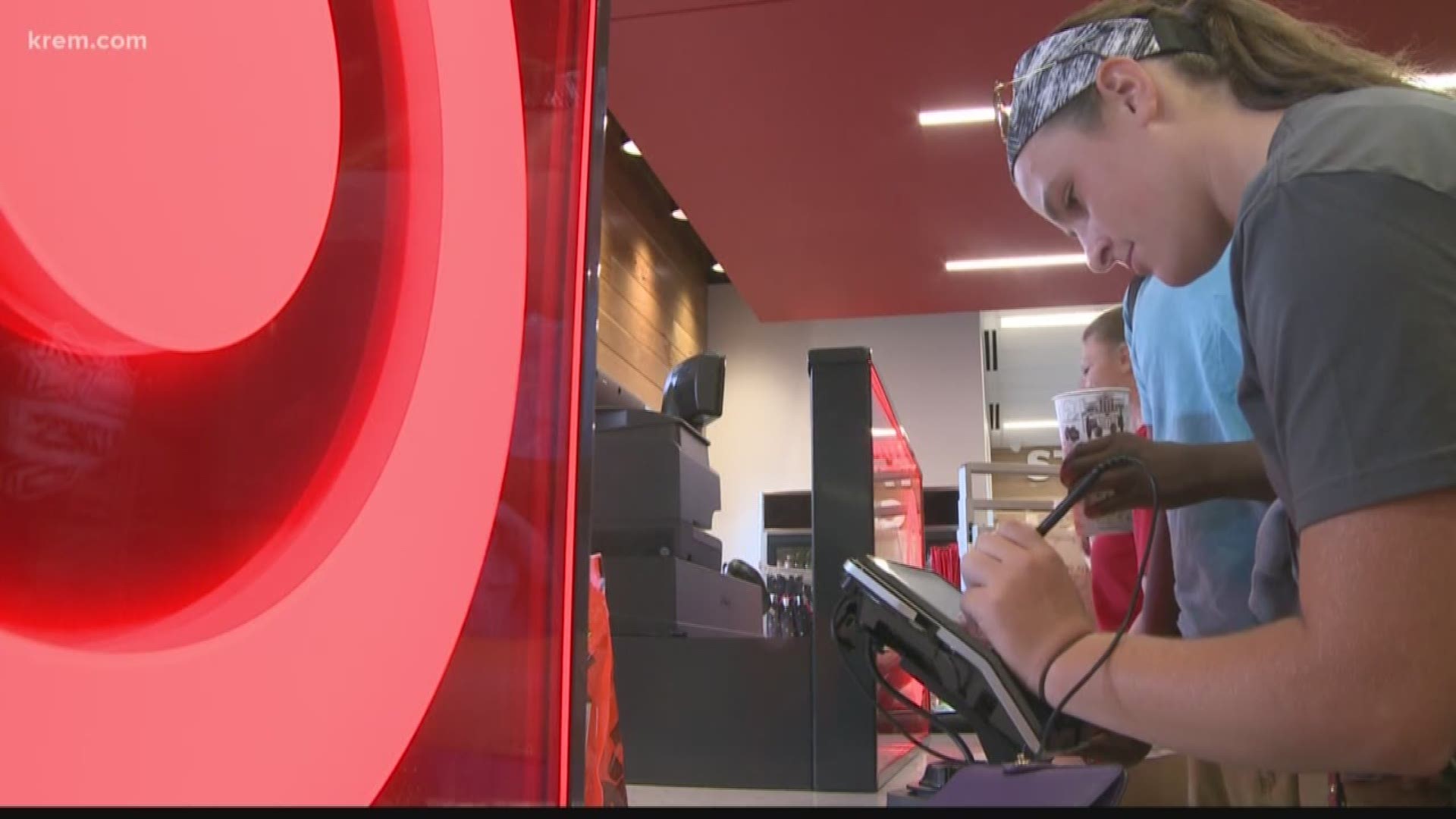 The Washington state Legislature passed a budget just minutes before the midnight deadline on Sunday, avoiding the types of overtime sessions the state has seen frequently in recent years.

The operating budget includes roughly $460 million in new taxes for the next two years.

About $120 million of that will be paid by big banks and another $60 million by a specific subset of financial services companies.

But a number of new taxes are more likely to impact the average Washington resident.

The largest new revenue source in the state's operating budget: a change to the structure of the real estate excise tax.

Right now, there's a flat rate. Any time real estate is sold, the seller gives the state 1.28 percent of whatever they were paid for the property.

Under the new law, real estate will be divided into four categories:

For the first category, the rate is going down to 1.10 percent.

For the second category, the rate is staying the same.

For the most expensive properties, the rates are going up, to 2.75 percent and 3 percent.

Right now, some non-Washington residents are exempt from state sales tax when they purchase items in the state. This mostly applies to residents of Oregon, where there is no sales tax.

Oregonians can simply show their drivers license and have the state sales tax removed from the purchase.

Washington lawmakers decided to change that this year.

Now, everyone will need to pay the state sales tax on purchases in the state.

Those who were previously exempt can file for reimbursement once per year, as long as the amount of state sales tax they paid that year totals $25 or more.

The state also instituted a tax on vaping. All vapor products, even those without nicotine, will be taxed.

Products are divided into two categories: accessible and non-accessible. That essentially means disposable or reusable.

Disposable e-cigarettes will be taxed at 27 cents per milliliter of juice.

Cartridges for refillable vape pens will be taxed at 9 cents per milliliter of juice.

Finally, if you work as a travel agent or own a tour company, your business operations tax is going to go up.

That is being increased to 0.9 percent.

RELATED: What lies ahead for Spokane-area schools after state lawmakers raise levy caps