Jason Green is the treasurer of Jewels Helping Hands. The organization is an active agent in the community with the city’s homeless population. 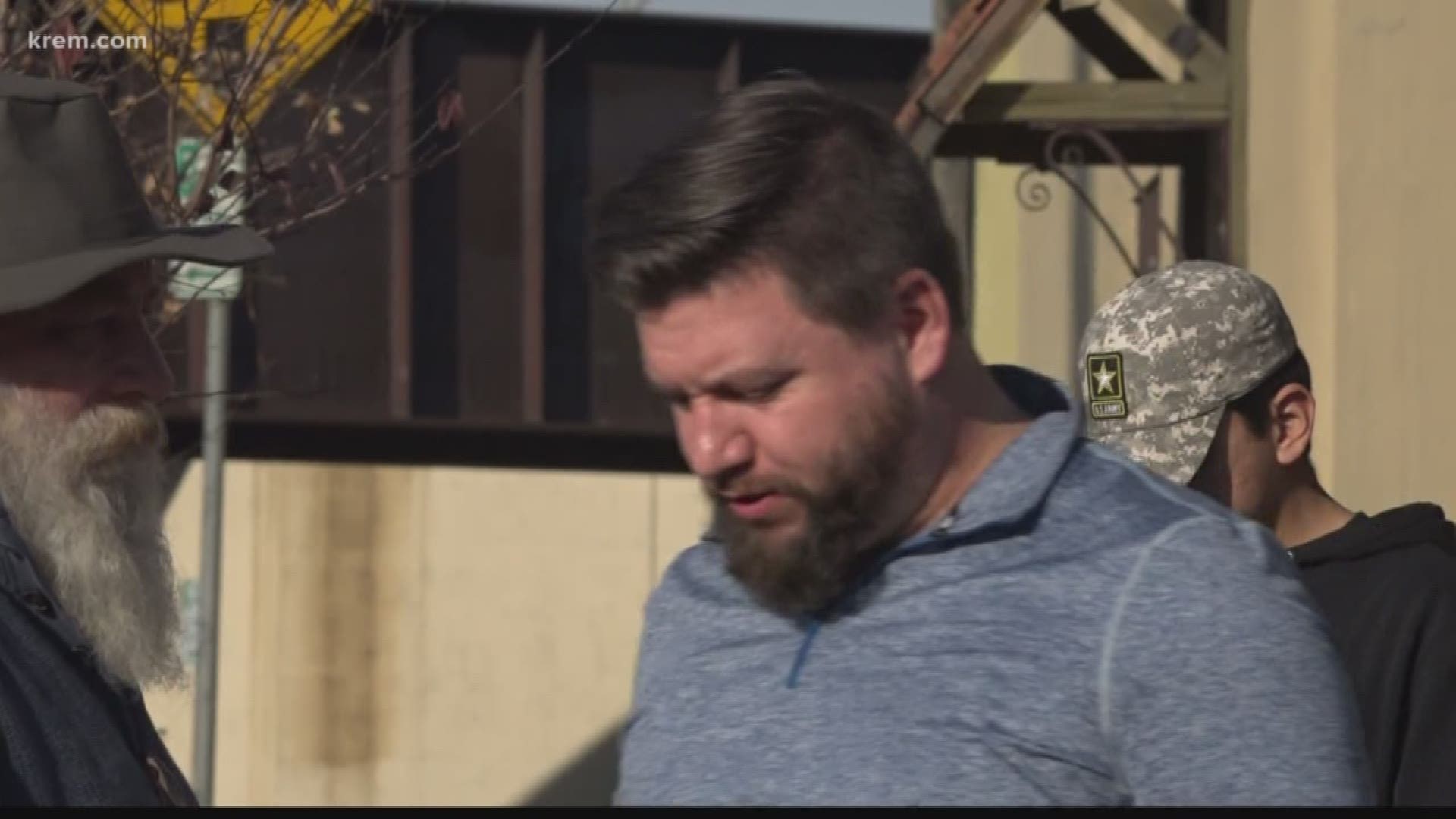 SPOKANE, Wash. — The treasurer of a prominent Spokane nonprofit organization was linked to an embezzlement case after stealing $100,000 from a U.S. company.

Jason Green is the treasurer of Jewels Helping Hands. The organization is an active agent in the community with the city’s homeless population.

On Monday night, conservative website ShiftWa.org released an article accusing Green of stealing from U.S. Foods while serving as the company’s vice president of finance in 2009 and 2010.

FBI records confirmed Green pleaded guilty to embezzlement charges and was sentenced in 2015. He spent two and a half years in prison.

“I admit, yes, I did receive a lot of kickback from those transactions,” Green told KREM.

The city of Spokane signed a contract with Jewels Helping Hands this year, allowing the group to operate the city’s newest warming center.

City leaders said they are monitoring the recent information but that plans for the Cannon Warming Center are still in place.

Green said he offered to step down from his leadership position within the nonprofit organization, but the group’s founder, Julie Garcia, said that was not necessary.

“He is the example of what Jewels’s mission is: people changing their lives and working towards bettering their community,” Garcia said.

“You can build yourself back up. That’s why I can connect with these folks out here on the streets,” Green said. “I truly understand the trauma they’re going through.”

The organization’s leadership team met with the warming center’s contractor on Tuesday to look at improvements the building will need before opening for operations.