The body of Colville pilot Terry Coleman was located in Sullivan Lake in North Pend Oreille County on Saturday morning. 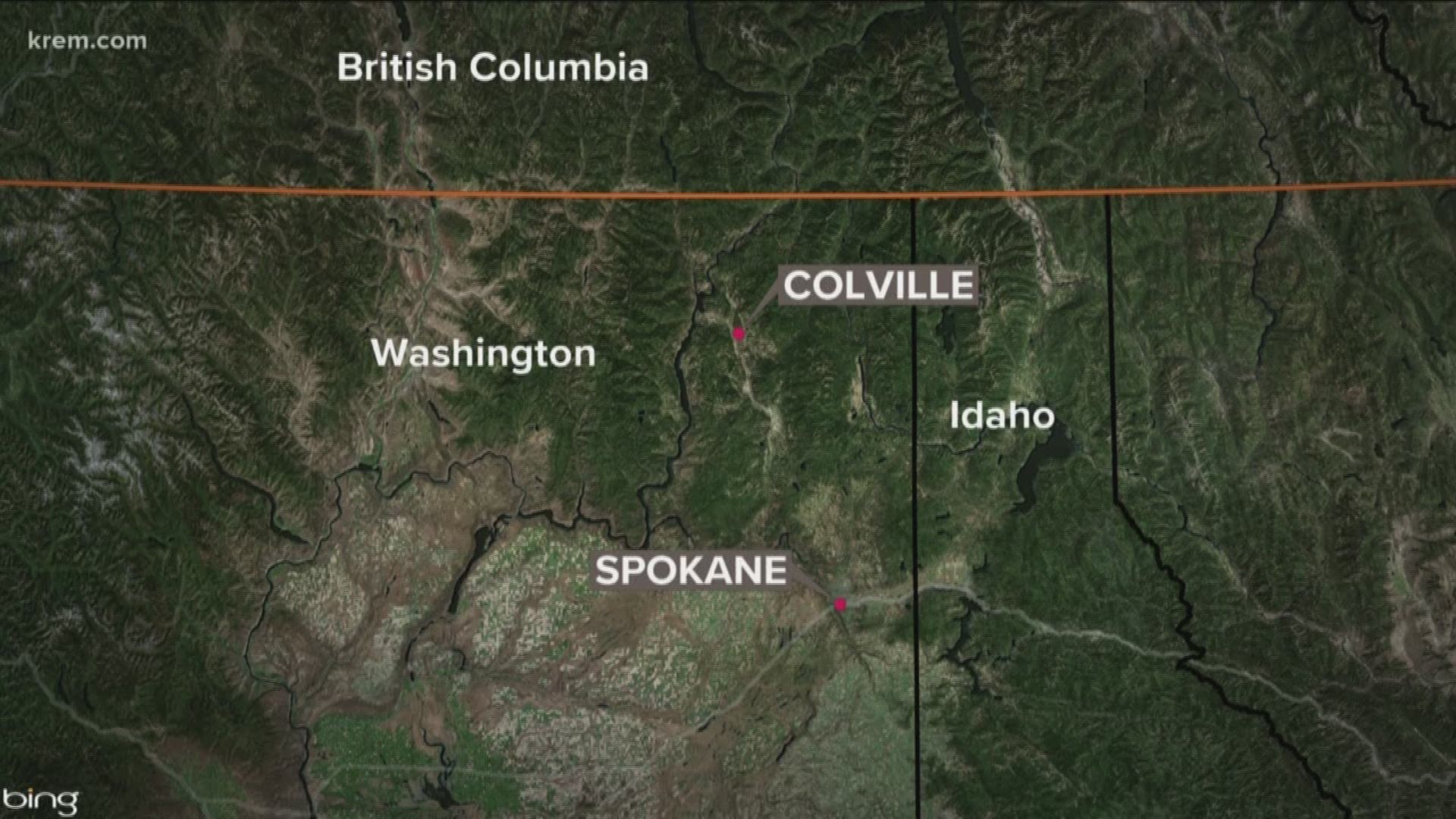 The Pend Oreille County Sheriff's Office has crews on the lake in an attempt to locate the missing aircraft, which they believe to be submerged, Manke said. An autopsy is scheduled to help determine the cause of death.

Rescue crews were continuing their search for a missing Colville pilot and his plane after he did not return from a trip on Monday.

As searches by flight were postponed on Tuesday due to weather conditions, leaders with the Washington State Department of Transportation (WSDOT) advised that the public should not form private search crews to look for 67-year-old Terry Coleman.

Coleman left Colville Municipal Airport in his personal Cessna 182 Skylane at about noon on Monday for a one-hour flight, according to WSDOT leaders. The pilot’s family reached out to authorities when the pilot did not return as scheduled.

WSDOT leaders said no emergency beacon signals or other distress signals have been recorded in the area. Two flights, including a Spokane County Sheriff’s helicopter, searched the area and were unable to find the plane on Monday.

Searchers worked on the ground Tuesday due to poor weather and visibility, WSDOT leaders said. A decision about flying planes on Wednesday will depend on conditions and safety of the crews.

Credit: Courtesy
Photo of the missing Cessna 182 Skylane provided by the family

WSDOT coordinated the search with local law enforcement and search and rescue groups in an area between Colville and the nearby towns of Ione and Sullivan Lake, which is based on where they expected Coleman to fly.

Ione is about 40 miles northeast of Colville in neighboring Pend Oreille County.

Authorities asked anyone in the area, including hunters, to keep an eye out for the plane or evidence of a crash. They added that residents should not form private search crews because it could interfere with tracking of the official search and rescue crews in the area.

"We'll let the public know when and if we need more search crews and thank them for the offers and support they've already provided," WSDOT leaders wrote online.

WSDOT Aviation Search and Rescue lead the search effort and coordinating with local law enforcement. The agency is required by law to coordinate and manage all aerial search and rescue efforts within the state.