People told authorities that two men inside of the helicopter deployed from their helipad to help hunters. But authorities say the hunters were never in danger. 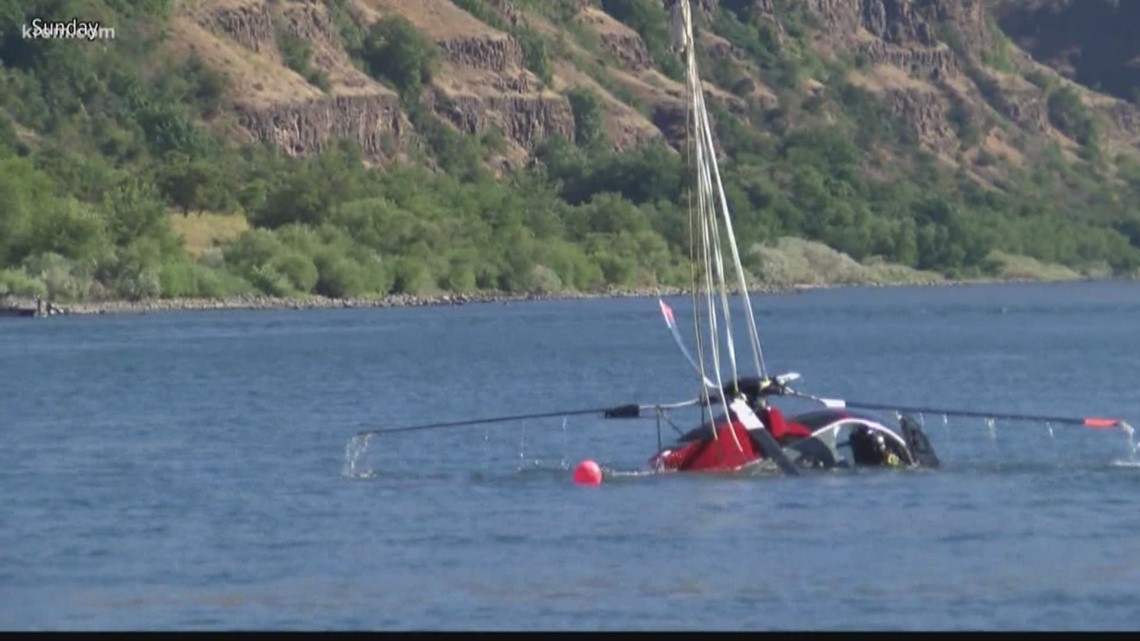 NEZ PERCE COUNTY, Idaho — A helicopter was retrieved from the Snake River on Sunday less than one day after it crashed.

The Nez Perce County Sheriff’s Office says authorities were called to the scene of the crash near Ten Mile Canyon at about 10:45 p.m. on Saturday. A marine deputy was called out to investigate.

The sheriff’s office told KLEW-TV in Lewiston that people reported that two men inside of the helicopter deployed from their helipad to help hunters on the Idaho side of the river.

They launched from the Washington side but only traveled about 200 yards before plummeting into the river.

The helicopter then sank to the bottom of the river and was there until late Sunday afternoon.

Cpl. Patrick Dupea with the sheriff’s office told KLEW-TV that the hunters were never in danger and said citizens should contact authorities if they believe someone is in danger.

Witnesses told authorities that two men exited the helicopter and left the scene in a vehicle. They were identified as Lewis G. Weiss of Duvall, Washington, and Alexander J. Jobe of Sammamish, Washington.

The caller reported that Alexander made it back to an address in Asotin but authorities did not receive word on Lewis, according to the sheriff’s office.

The sheriff’s office received reports that the plane suffered a mechanical failure but the cause is still under investigation, KLEW-TV reports.

Asotin County Undersheriff Jody Brown said that a lack of contact between his department and Jobe and Weiss has left them wondering how and why the accident occurred.

"We haven't even spoken to them. Phone calls, nothing," Brown said. "The only word I got, and this was second hand info, that any contact can be made through their lawyers."

Brown added that Jobe was subsequently stopped by an Asotin Police Department officer, but declined to discuss the crash. Brown described the man as being "unwilling to cooperate."

"It just kind of leaves us wondering what happened, why did it happen? Is this the actual story?" questioned Brown.

According to dispatchers on the night of the accident, Jobe was described as the helicopter's pilot and registered owner.

A man who answered a Seattle-area phone number listed as belonging to Jobe declined to comment on Tuesday, telling KREM, "Please never call this number again."

Brown said that his agency was not further looking into the crash or pursuing charges. Nez Perce County Sheriff's Office staff familiar with the accident weren't available to comment on the investigation on Tuesday.

The Federal Aviation Administration confirmed that both it and the National Transportation Safety Board were investigating the crash.

"A Hughes 500 helicopter crashed under unknown circumstances into the Snake River approximately 10 miles south of Asotin, WA, and sank," wrote FAA spokesman Allen Kenitzer in an email, adding that the NTSB was the lead agency in the matter.

There have been no charges filed and no injuries reported. 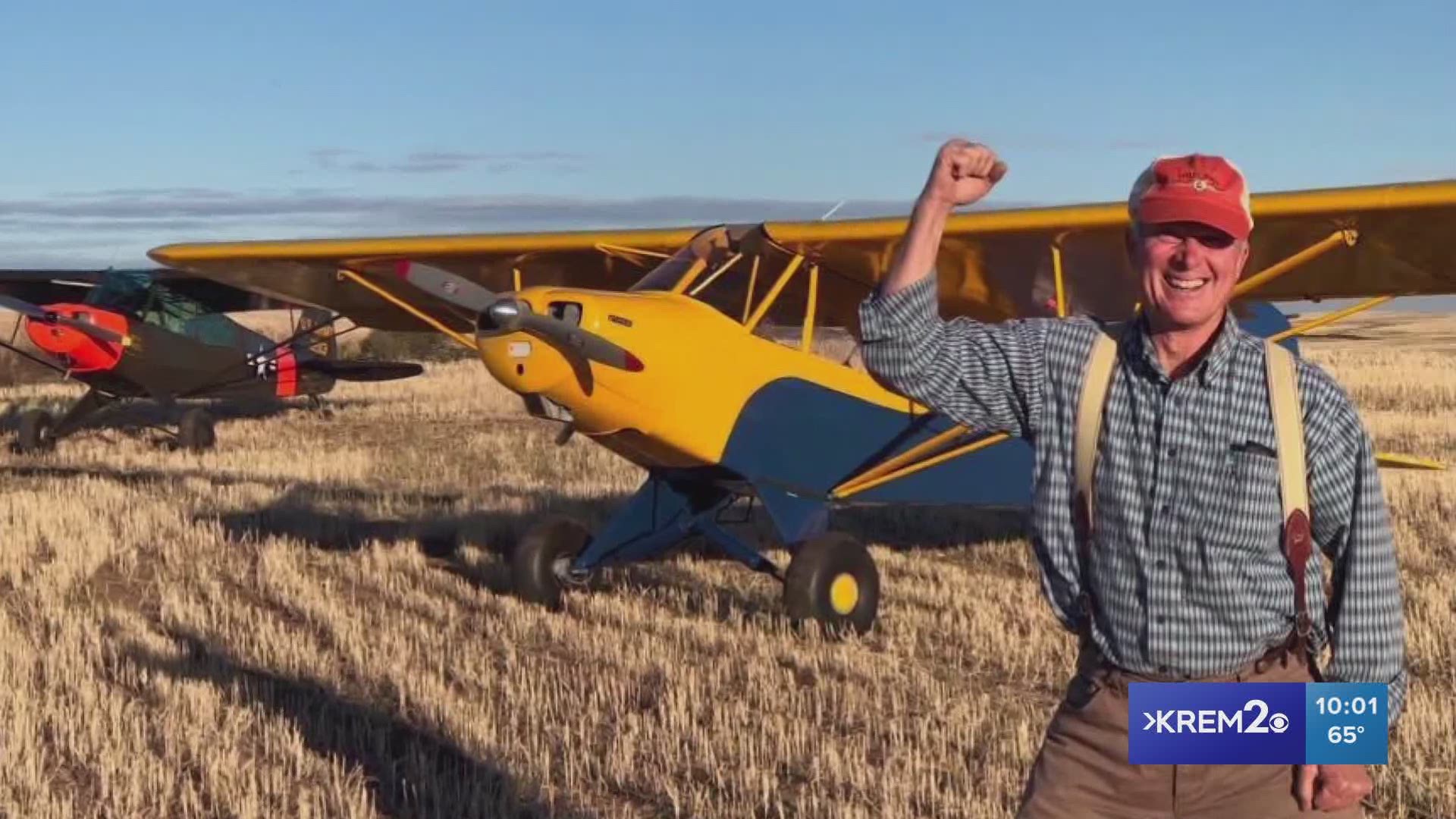