UVI announced Saturday their plans of protesting the Idaho government on Sep. 29th.

On Sep. 29th at noon, United Vision of Idaho plans to host a rally at the Idaho statehouse. The organization said that they “demand an end to corporate greed and the company’s attempt to sabotage democracy,” and will focus this rally around reaching that goal.

United Vision for Idaho is a multi-issue organization that is dedicated to creating progressive cultural, policy, and systematic change.

“Among those elected to represent the people of Idaho, Senator Crapo has been taking money hand over fist from big Pharma to undercut the health and well-being of Idahoans to line his pockets in exchange for gutting government negotiations to lower prescription medication pricing that is leaving millions of people across this country without access to life-saving medications; - Medications that cost pennies to produce, subsidized by taxpayers and leaving them subject to illness and death just to bolster corporate profit,” said Adrienne Evans, director of United Vision for Idaho.

This event was scheduled after an action in Washington, D.C., with United Vision for Idaho, and People’s Action member groups. The groups targeted the headquarters of Pharmaceutical Research and Manufacturers of America.

This protest occurred due to an Idaho nurse being unable to afford medications after spending 51 years advocating for patient health.

The protest is a part of National Day of Action with 20 other events across the country all protesting the same subject. 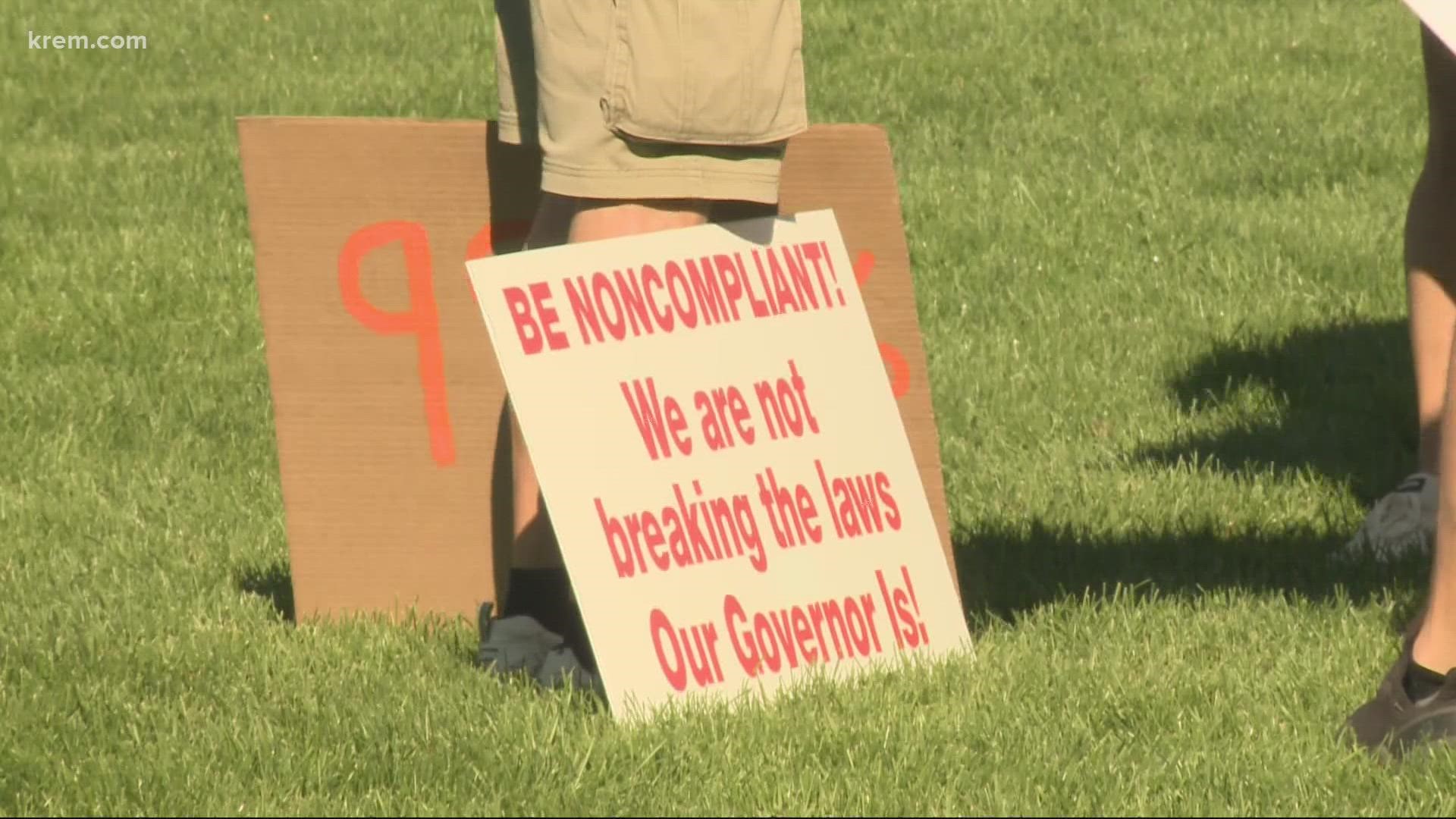