Two suspicious devices have been found in the region in the past week. There have also been false alarms. 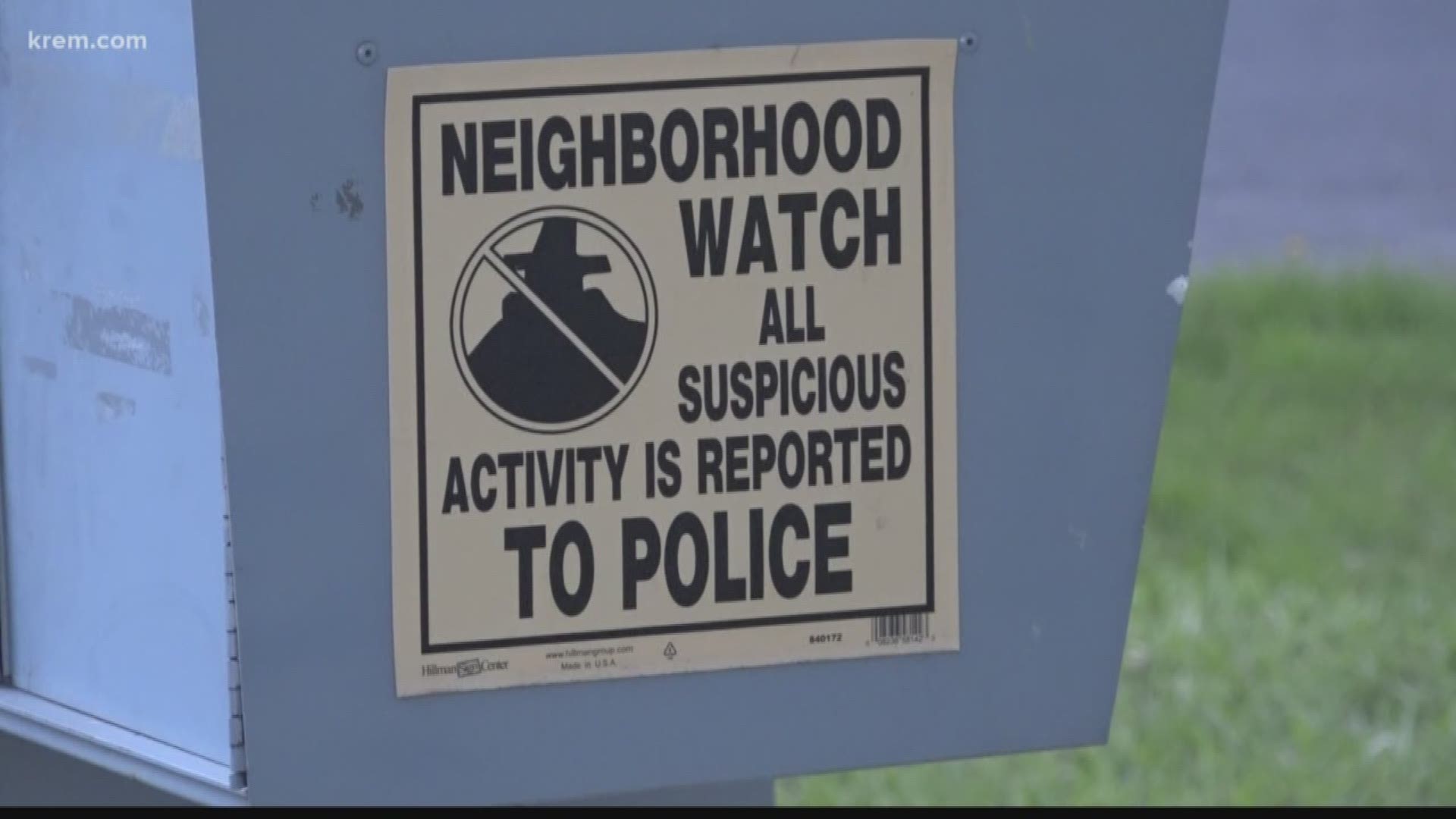 A call to police reported a suspicious device at Jefferson and Eighth on Tuesday afternoon in Moscow.

Moscow police responded and closed off the area, later sending a photo to the Spokane Explosives Disposal Unit.

Within about 15 minutes of the unit's arrival in Moscow, investigators determined there was no threat. It was just a broken clock.

The scare comes only days after another suspicious device at a mobile home park just across town on Almon Street.

That device was a real explosive, wrapped in black tape. SEDU rendered it safe and no one was hurt.

Over the weekend, only 15 minutes away in Pullman, there was another scare.

This one was also real. A pipe bomb was found near a bike and walking path at the City Playfields. That bomb was also rendered safe by SEDU.

Pullman Chief of Police Gary Jenkins said investigators do not yet have a suspect or motive, but believe it was likely intended only to cause property damage.

The sequence of events is concerning but police do not believe they're connected.

"It's unusual to have to similar incidents like that close together in time," Jenkins said. "We did compare notes with Moscow PD. Right now we don't think they're related, but we're not eliminating that possibility."

The scares have many folks in the Palouse on high alert, Jenkins said.

"I think they are and that's a good thing," Jenkins said. "We ask people to if they see something suspicious to call it in. Because we'd rather respond to many calls that turn out to be nothing than have somebody not call when there is something. So I think that's a good sign that we have an engaged community and they're keeping an eye out for their neighbors."

Fry says citizens aren't scared so much as diligent.

"I wouldn't say they're on high alert or frightened," he said. "I just think that... we've done a lot of training, talked to a lot of our community members, [told them] if you see something that doesn't look right, to call us."