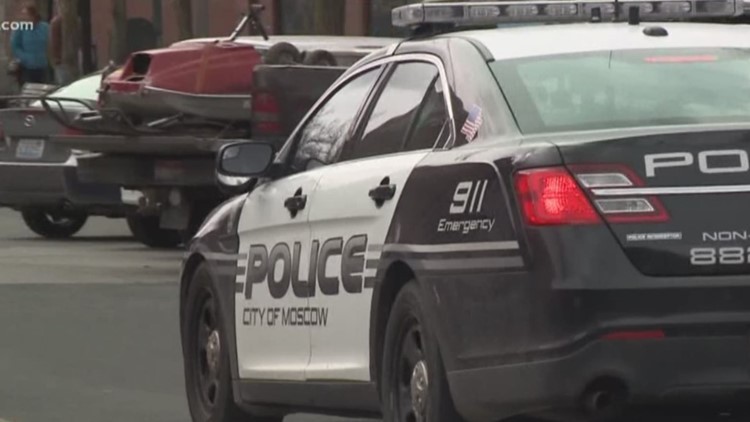 MOSCOW, Idaho — A possible explosive device found in Moscow on Tuesday turned out to be a broken clock, according to the Moscow Police Department.

Two other legitimate explosive devices were found in the area in the past week.

At 12:11 p.m. first responders were called to South Jefferson Street and East 8th Street, near the Gritman Medical Center, to investigate a report of a suspicious device that may be an explosive.

At 5 p.m., the police department confirmed the device was just a broken clock and there was not threat to the public.

On May 1, an explosive device was found in a mobile home park in Moscow. The Spokane Bomb Squad determined it was an active explosive and deactivated it, according to the City of Moscow.

Then on May 5, Pullman police found a possible pipe bomb near a walking and bike path at the City Playfields.

The Spokane Explosive Disposal Unit defused the bomb and rendered it safe. Pullman Police said that evidence at the scene indicated there had been attempts to light the fuse of the device.

No suspects have been named in any of the incidents.