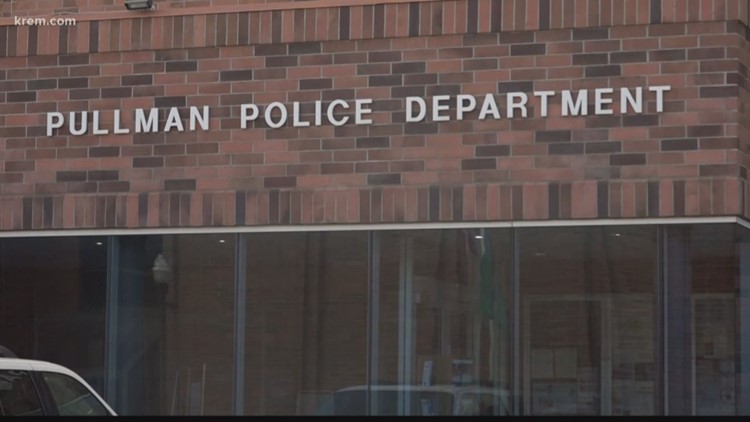 According to Pullman Police, a device was found on Sunday morning near the City Playfields. Evidence showed attempts to light the device's fuse.
Author: Ian Smay
Published: 2:42 PM PDT May 5, 2019
Updated: 2:47 PM PDT May 5, 2019

PULLMAN, Wash. — The Spokane Explosive Disposal Unit defused a device in Pullman on Sunday morning that "appeared to be a 'pipe bomb'."

According to a press release from Pullman Chief of Police Gary Jenkins, Pullman Police officers responded to a report of a possible bomb at the City Playfields at 8:03 a.m. on Sunday morning.

Officers found a device that they said appeared to be a "pipe bomb," Jenkins said. The device was located next to electrical panels near a walking and bike path.

After securing the scene, the Spokane Explosive Disposal Unit was called for assitance, Jenkins said. The unit then arrived shortly after 10 a.m. and "rendered the device safe."

According to Jenkins, evidence was found at the scene showing attempts were made to light the device's fuse. The device has been sent to a crime lab for testing.