Standiford has been with the department for nearly 30 years. 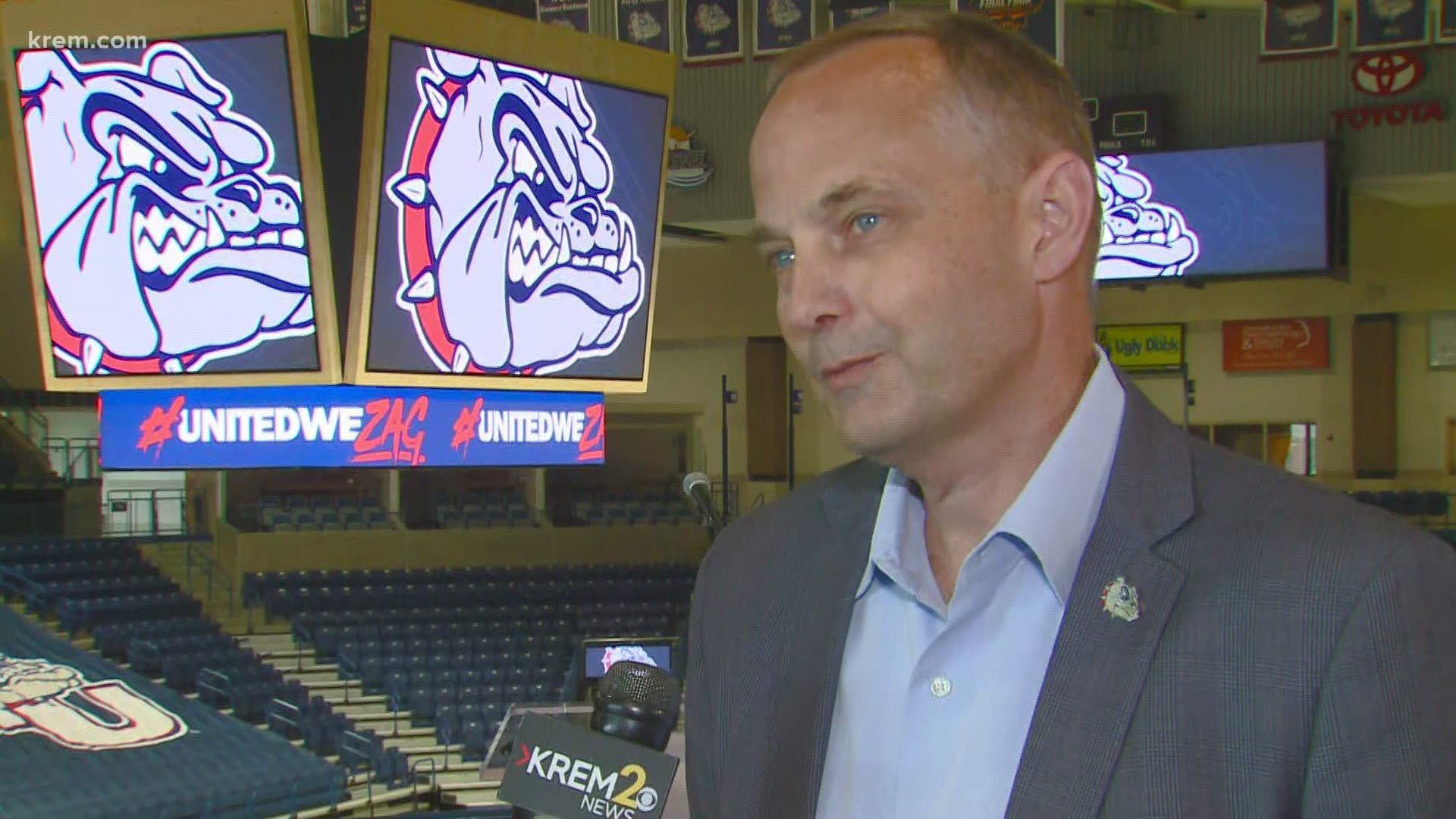 Gonzaga Athletic Director Mike Roth stepping down caught people by surprise, but Chris Standiford being named the next person to assume the role doesn’t shock anyone who’s been around Gonzaga Athletics.

"The reality is that Gonzaga Athletics is an incredibly successful and important part of the university," Chris Standiford said. "I definitely understand my role is to continue that tradition and spirit which I'm inheriting what's come before us." 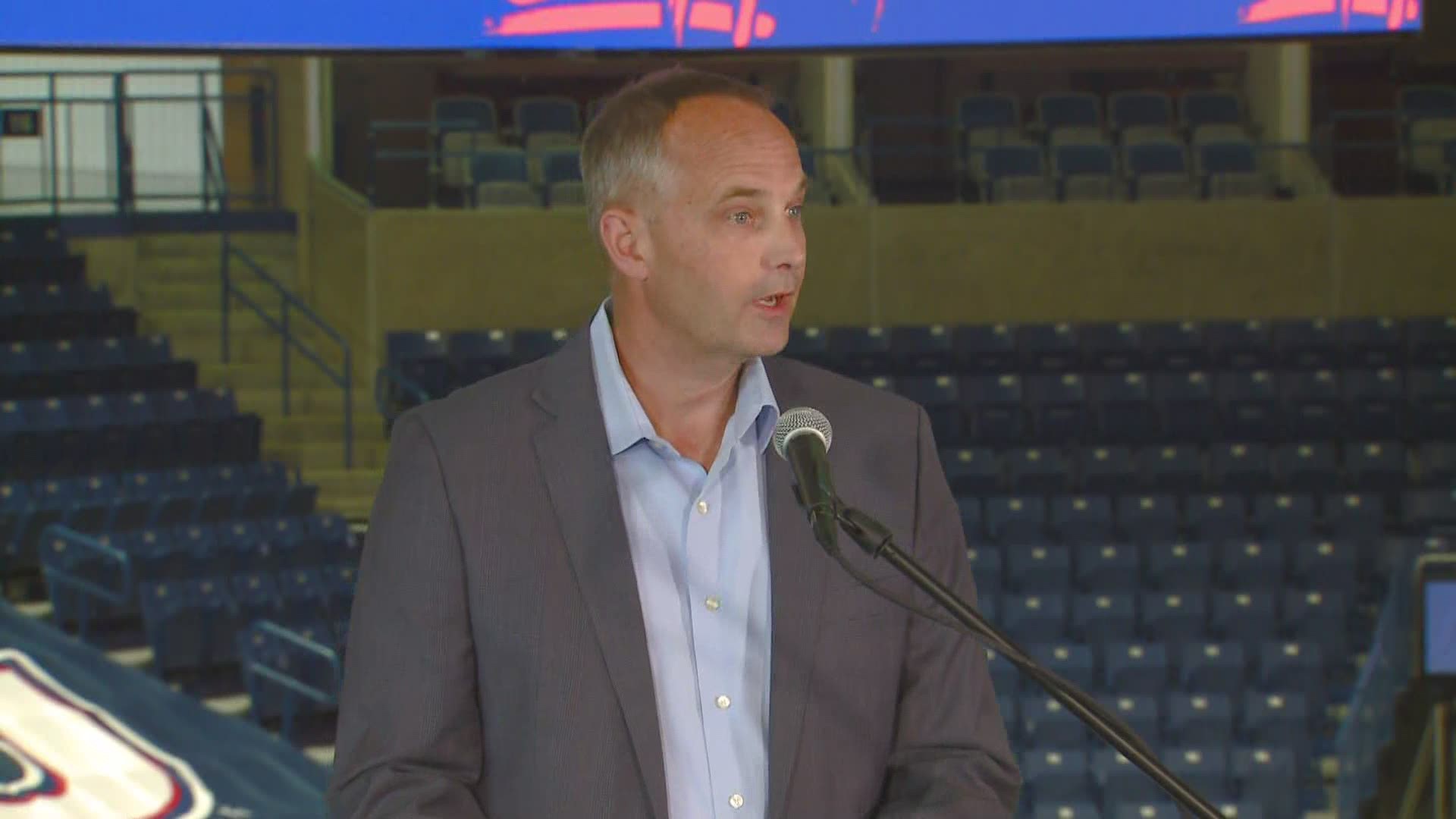 The Spokane native and Gonzaga alum also has taken the departmental lead on nearly every athletics building that has been built over the past two decades. That includes The Kennel, soccer’s Luger Field, tennis’ Stevens Center and basketball’s Volkar practice facility.

Standiford was named a top assistant athletic director by Silver Waves Media in January of 2021.

He said after his promotion was officially announced that he's focused on making incremental improvements and on changes happening in NCAA athletics such as name, image and likeness monetization for athletes.

"“We just need to be, and we are preparing for, the eventuality of these rules to be known to us and be able to make sure that where other people see challenge we find opportunity," Standiford said. "We want to continue to grow and really move forward in a way that advantages us more in the landscape.”

He is receiving a lot of support from notable figures with the university.

Gonzaga President Thayne McCulloh said he Standiford already having a long relationship with the coaches will help in his transition.

“They know that he understands clearly how to work together with them to achieve their objectives so they’re very, very positive and confident," he said.

Standiford is thrilled to continue being a leader for his alma mater’s athletics programs. He wants to take Gonzaga to even higher heights.

“This just feels like I’m blessed," he said. "I’m thankful that I get to continue to do what we’ve been doing with amazing people that are super talented and give me a ton of confidence.”