She could face up to 20 years in prison for wire fraud and up to 10 years for the federal program theft charges. She has also been ordered to pay $579,495.75 in restitution. 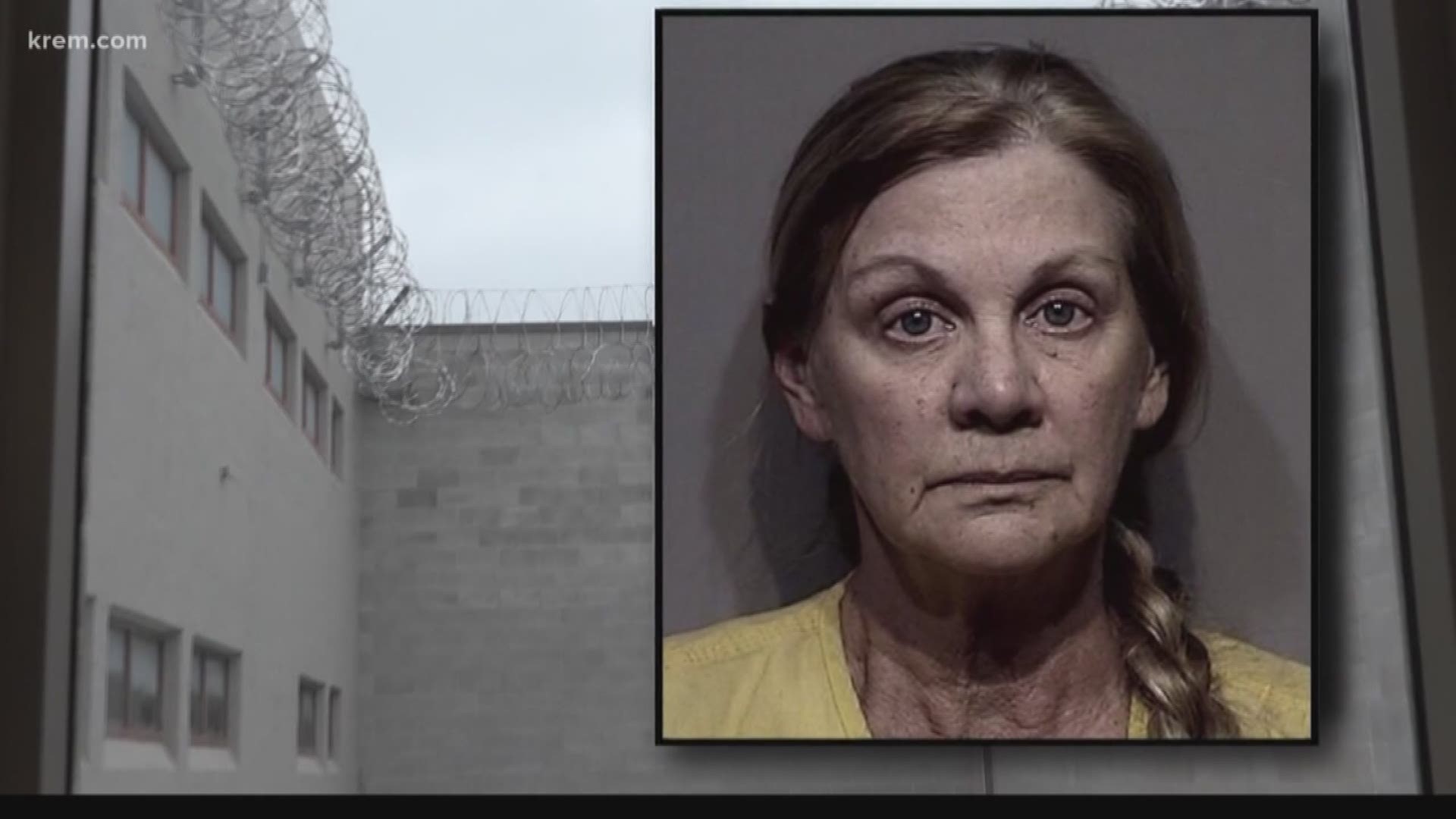 A North Idaho woman who stole from a non-profit pleaded guilty Wednesday.

Laurcene "Lori" Isenberg, 64, plead guilty to charges of wire fraud and federal program theft. Court documents said Isenberg stole more than $500,000 from the North Idaho Coalition, which works with low-income families, while she was the executive director.

She could face up to 20 years in prison for wire fraud and up to 10 years for the federal program theft charges. She has also been ordered to pay $579,495.75 in restitution.

In 2017, the nonprofit also hired her daughter, April Hosking, to provide data entry assistance. She was paid $15 per hour.

In January 2018, an accountant found checks with board members’ names forged on them. After several forged checks were found, Isenberg was placed on administrative leave. She and her daughter were later fired.

The next day, court documents said Isenberg sent an email to the members of the NIHC Board saying she needed to be “punished for what she did and she would cooperate by telling the NIHC everything after Larry’s memorial service.” She also said she would pay restitution.

Then on February 18, the Kootenai County Sheriff’s Office received two reports of suspicious behavior at Isenberg’s home. Court documents said callers reported seeing people at the home moving items out of the house and they had heard Isenberg making comments about selling the home as fast as possible.

Larry Isenberg's body was located on March 1. Isenberg is not facing any charges in Larry’s death and has not been named a suspect.

Hoskings entered a plea agreement on August 18. Court documents show she pleaded guilty to conspiracy to commit federal program theft. The charge is punishable by five years in prison.

Documents said Hoskings received and accepted a total of $16,500 in payments from the North Idaho Housing Coalition to which she was not entitled to.

Barnes also pleaded guilty in federal court, according to a staff member at the federal court house in Coeur d'Alene, but the details are not yet available.