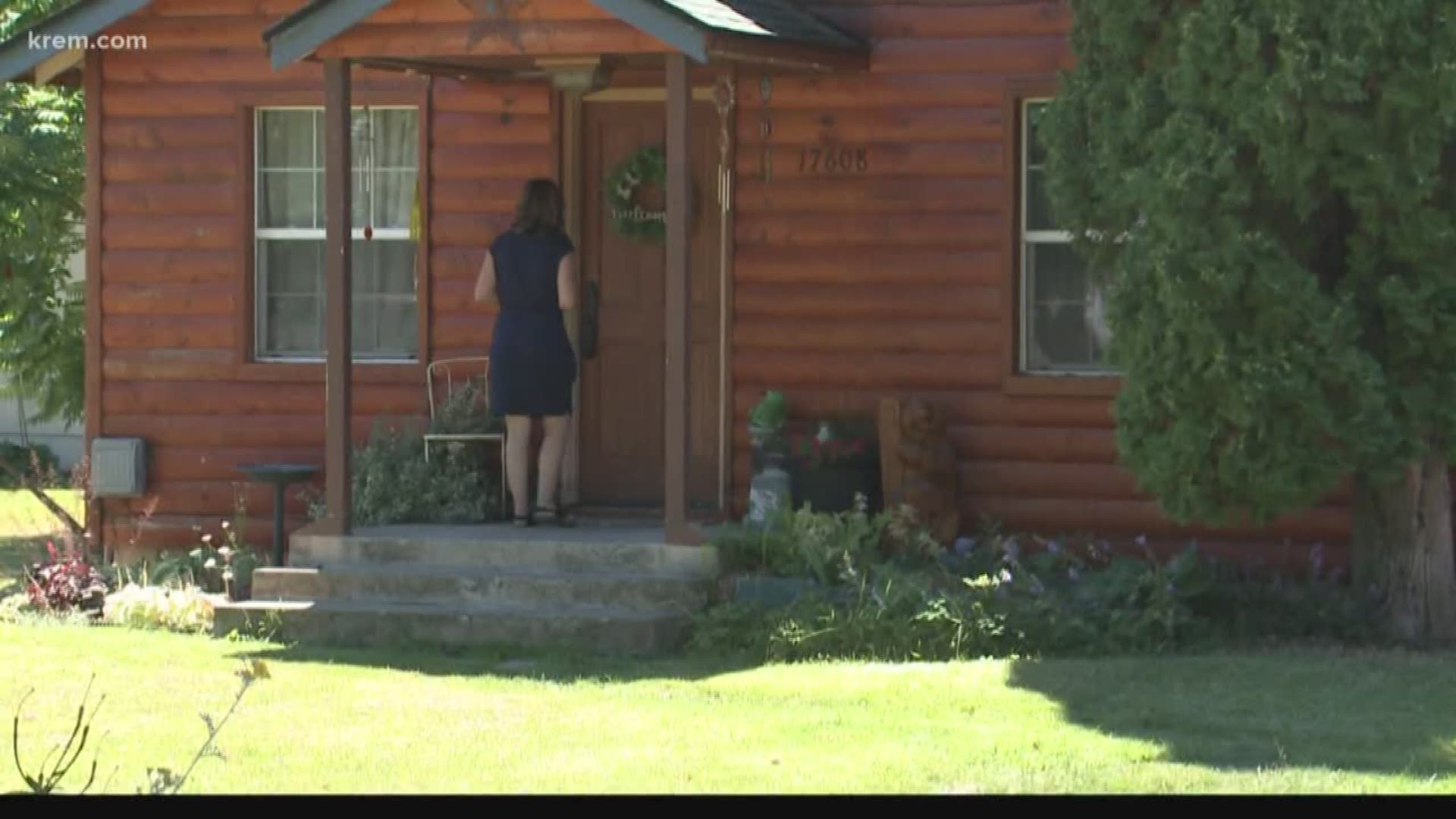 SPOKANE, Wash. – According to court documents, two of Idaho woman Laurcene “Lori” Isenberg’s daughters are now involved in a theft and murder investigation.

According to court documents, Larry and Lori Isenberg’s marriage was “perfect.” No one interviewed could recall seeing Larry and Lori argue with one another.

Michael Holmes, a longtime family friend, said he saw some tension because Lori was “constantly enabling” and "giving money to help out her daughters,” according to court documents. He described Lori as a “mama bear.”

On January 11, 2018, someone made handwritten changes to Larry Isenberg’s will. The section outlined the percentages each child would receive: 80 percent to Lori’s children and 20 percent to Larry’s children, according to court documents.

Lori Isenberg began working for NIHC as a subcontractor in 2009. She then worked as executive director for the past five to six years. NIHC had access to up to $3 million of grant funding every year.

In 2017, the nonprofit also hired her daughter April Hosking to provide data entry assistance. She was paid $15 per hour.

In January 2018, an accountant found checks with board members’ names forged on them. After several forged checks were found, Lori Isenberg was placed on administrative leave. She and her daughter were later terminated.

Court documents detail a series of incriminating text messages about Lori Isenberg’s dealings with money. For example, one text from Lori reads: “I will start doing a paycheck for you I think. Yep. I need to think it through, about how to pay you without it messing up with the business account. I will try to figure it out today.”

Lori Isenberg was the last person to see her husband Larry alive. He went missing on Lake Coeur d’Alene on February 13.

The next day, court documents said Lori Isenberg sent an email to the members of the NIHC Board saying she needed to be “punished for what she did and she would cooperate by telling the NIHC everything after Larry’s memorial service.” She also said she would pay restitution.

On February 18, the Kootenai County Sheriff’s Office received two reports of suspicious behavior at Isenberg’s home. Court documents said callers reported seeing people at the home moving items out of the house and they had heard Isenberg making comments about selling the home as fast as possible.

RELATED: Woman who allegedly stole from N. Idaho nonprofit wanted after failing to appear in court

According to court documents, an autopsy report of Larry’s body showed “no visible signs of stroke or drowning.” A toxicology report from April showed a lethal amount of Benadryl in his system.

Larry Isenberg was in good medical care with his doctor Cher Jacobson, according to court documents.

Jacobson said, “There is no way Larry had a heart attack.”

Lori Isenberg currently has a bench warrant for her arrest in Kootenai County. Her bond is set at $500,000.