Planned Parenthood claims the demonstrations aren't protected under the First Amendment, because they're intended to interfere with patients' ability to seek care. 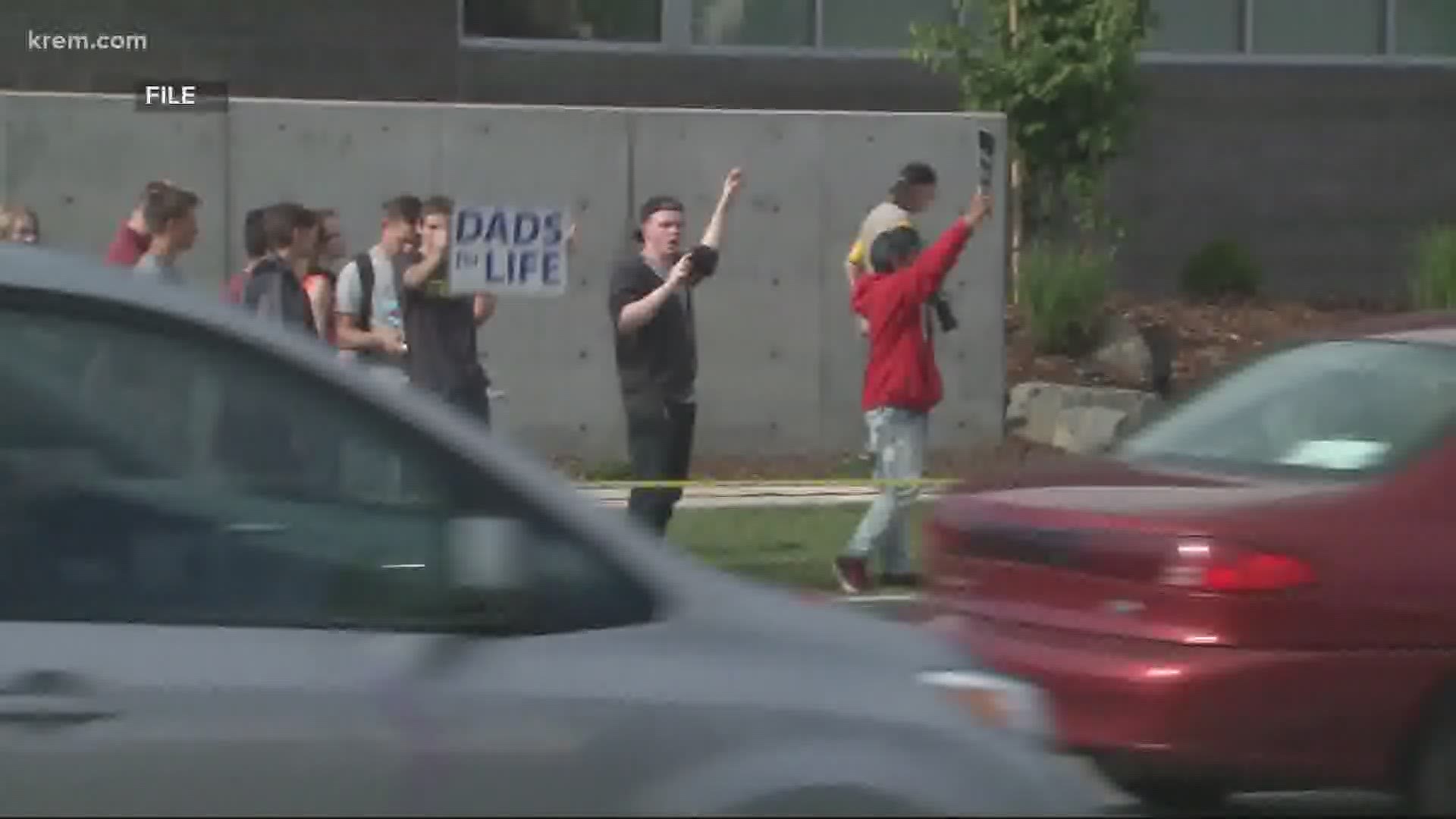 The Church at Planned Parenthood describes itself as a "gathering of Christians for the worship of God and corporate prayer for repentance for this nation, repentance for the apathetic church, and repentance for our blood guiltiness in this abortion holocaust," according to its website.

“The court’s decision today recognizes the importance of meaningful access to healthcare for all Washingtonians,” Legal Voice’s Attorney Kim Clark said in a statement. “There is a reason that healthcare providers try to create an environment that is quiet and calm. Patients cannot focus on their health if they are distracted, or anxious, or afraid. This is especially important at a reproductive healthcare center that serves a community that already faces systemic inequities in access to healthcare and health outcomes, and where the care being provided is highly stigmatized.”

Planned Parenthood claims the demonstrations aren't protected under the first amendment, because they're intended to interfere with patients' ability to seek care at the facility. Planned Parenthood cited the negative health impacts of excessive noise on patients, including increased risk of hypertension, increased pain, and a variety of psychiatric symptoms - "all of which are likely to be even more pronounced for patients seeking care from a reproductive health clinic," the statement reads.

Planned Parenthood claims The Church at Planned Parenthood is violating Washington State Law RCW 9A.50.020 which reads, "It is unlawful for a person except as otherwise protected by state or federal law, alone or in concert with others, to willfully or recklessly interfere with access to or from a health care facility or willfully or recklessly disrupt the normal functioning of such facility."

However, Planned Parenthood claims the Spokane Police Department is not enforcing the ordinance.