Spokane chips away at more than 700 abandoned car reports

Spokane police has more than 700 complaints about abandoned cars. There are three things people need to do to report an abandoned car in their neighborhood. 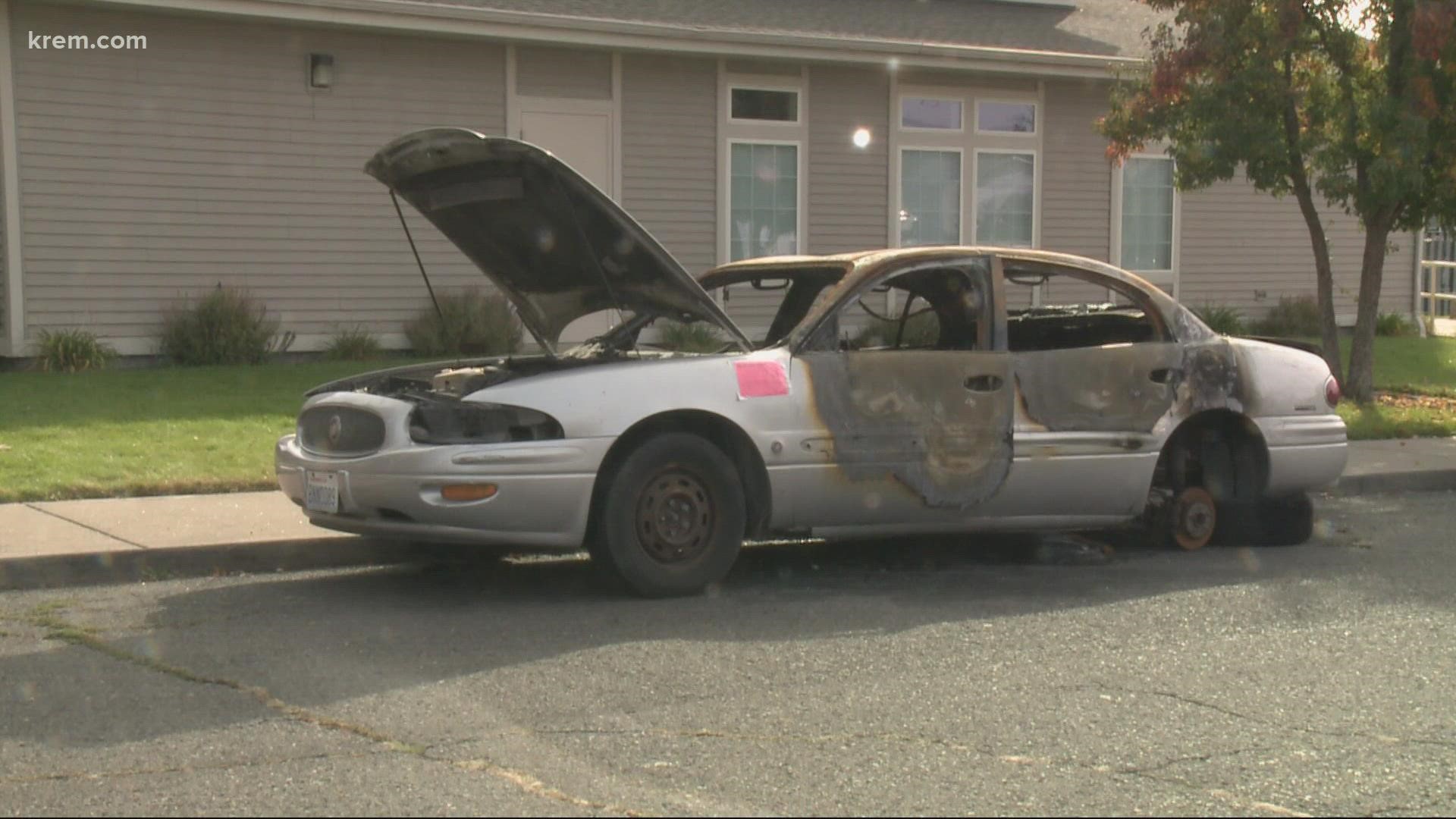 SPOKANE, Wash — The city of Spokane is trying to get caught up on the higher number of abandoned vehicle reports they have stacked up.

Spokane police has spent three weeks helping the Parking Enforcement Department responding to people's reports all over Spokane, and they have knocked out 700 reports of abandoned cars, which is almost half of what they had stacked up.

Police said the reports are increasing and the towing process could take a while as the way a car is towed is slow and the city is receiving many reports. The process of towering an abandoned car takes long as first officers send a few warnings and tickets to the owner, and if the owner doesn't move the car, parking enforcement officers will start the towing process.

One thing people should know when thinking of abandoning their car is that they can get money in exchange. There are services like cash for cars that tows people's cars and they offer cash for it.

Cash for Cars takes running or not running cars even if  the car is damaged, or if the owner doesn't have a title or the car keys.

If you have an abandoned car in your neighborhood, here’s what you need to do:

- Give as much detail in the report as it helps police do their job.

- Wait for parking enforcement to come out and put a warning on the car.

If you're thinking about just leaving a car somewhere, consider having a company come out.. It will help the city, and you’ll get some extra cash. 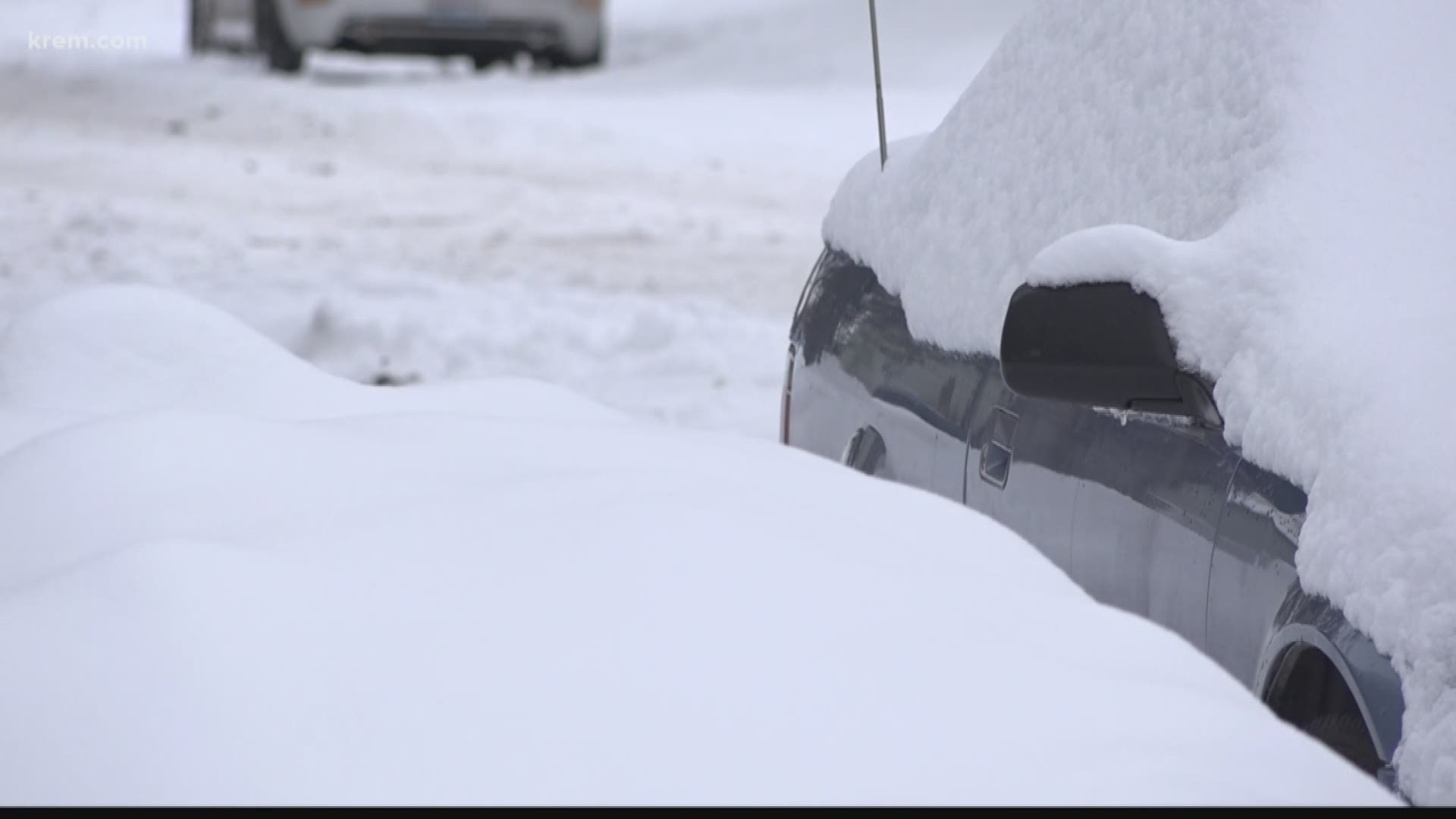