Pullman Police officers have tried discouraging parties during the pandemic but they said party hosts were getting creative. 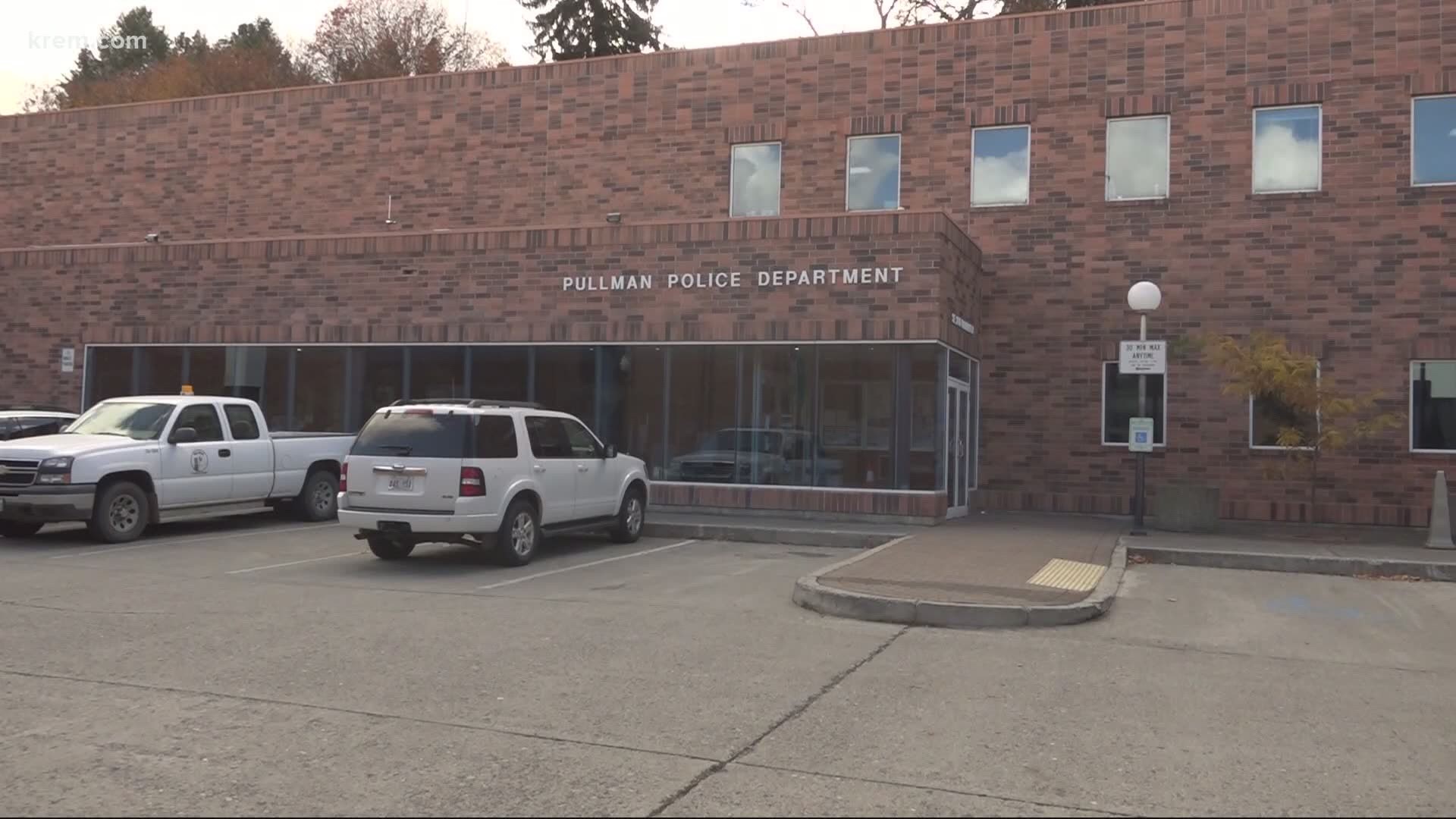 PULLMAN, Wash. — Anyone who hosts or attends parties in Pullman will now face a fine of $250. It’s a $100 increase Pullman city council approved Tuesday night.

Pullman Police officers have tried discouraging parties during the pandemic.

But when educating students and residents didn't work, they began issuing infractions to the party hosts.

In the last three weeks, police issued 18 infractions, according to Chief Gary Jenkins.

"I have been getting feedback from the community they are very appreciative of our efforts," Jenkins said.

City code previously allowed only the hosts to be cited and charged a $150 fine. But, Jenkins said party hosts are getting creative.

"The issue we're having with just issuing infractions to the hosts is that money is being collected or money is being donated to the host of the party to pay for their fines," Jenkins said. "So this particular infraction is become less effective and less of a deterrent."

He added in Tuesday's meeting it is not just the student population, but Pullman residents are holding parties as well.

Jenkins and city leaders agreed they need to kick enforcement up a notch to gain full compliance.

Council approved code revisions that now allow police to cite the host and people who are attending the party.

The minimum fine for a nuisance party also increased from $150 to $250. Additional violations will still require a court appearance and a $500 penalty.

"Adding the ability to also issue infractions to those engaged in the activities that are the cause of a public nuisance will help us to continue on this path to gain full compliance with this proclamation," Jenkins said.

Weller told KREM 2 he believes, "these new regulations are there not only to help students, but to help our most vulnerable population as well."

The code revisions will go into effect next week.