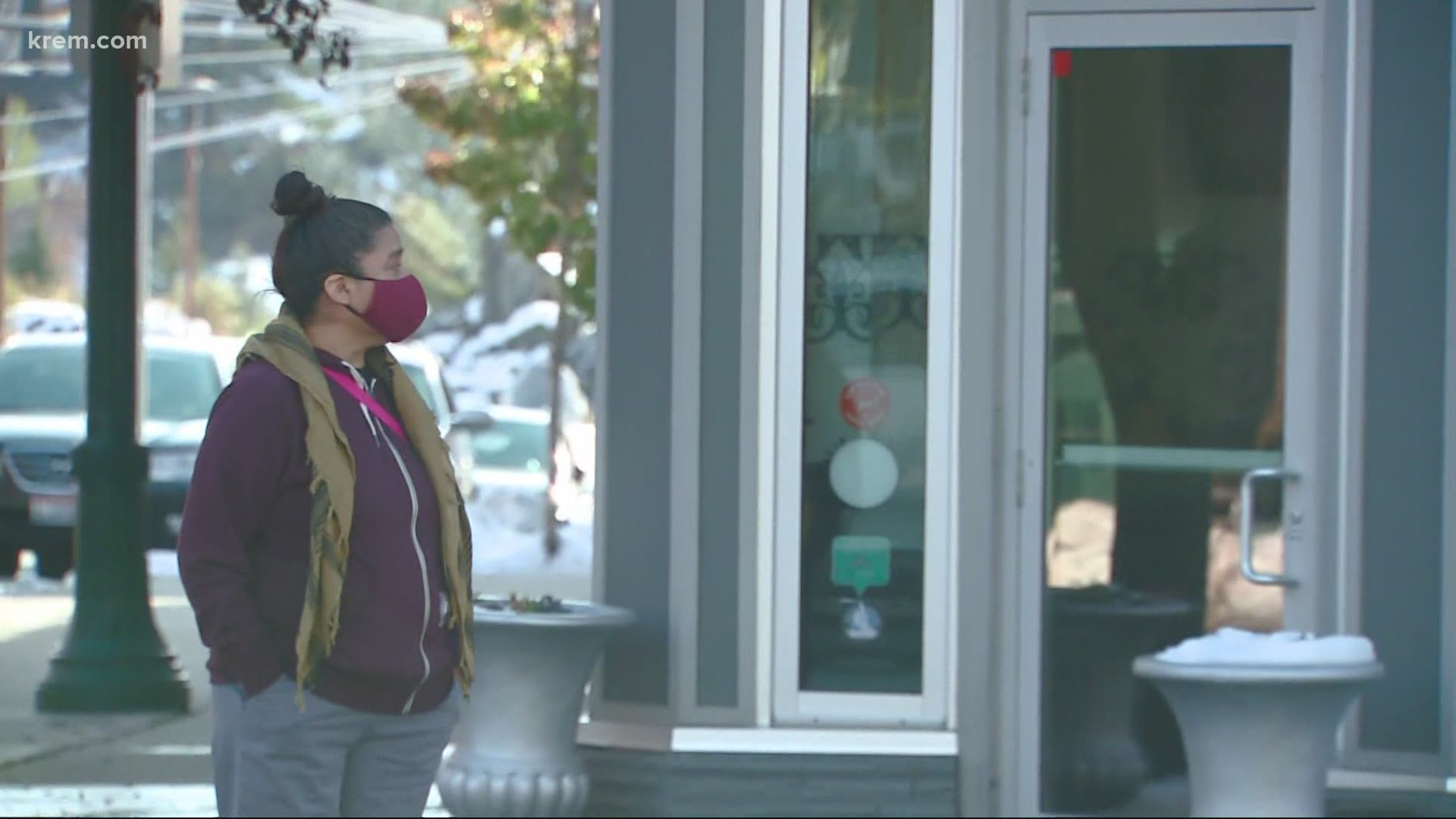 COEUR D'ALENE, Idaho — The Panhandle Health District Board voted Thursday to rescind the mask mandate in all five of Idaho’s northern counties.

The decision was made with a 5-2 vote. The only two people to vote against rescinding the mask mandate were Jai Nelson, a registered nurse, and Dr. Richard McLandress.

The mandate has been in effect since Nov. 19, 2020. It was the second of two passed by the board since the COVID-19 pandemic began. The first order, which only affected Kootenai County and was signed on July 25, drew opposition from local leaders and community members alike.

The mask mandate was set to expire April 22.

During the meeting on Thursday afternoon, one board member suggested that people are suffering from psychological, social and emotional damage from wearing masks.

One board member said, “There is no evidence that mask mandates by themselves have increased incidence of the morbidity or mortality that we just mentioned.”

The board member’s comment sparked a heated response from community members. One called his comment “bull s***” and another said he isn’t “asking the right people.”

Another board member said the decision would be premature.

The decision comes on the same day the Panhandle Health District announced the first case of the COVID-19 variant that originated in California in the area.

Panhandle Health District announced in a press release on Thursday that the Idaho Department of Health and Welfare notified them about one case of the B.1.427 variant, which was also discovered through genome sequencing. It is the first case of a COVID-19 variant identified in North Idaho.

Daily COVID-19 case numbers have been dropping for several weeks. Idaho Governor Brad Little has also opened up vaccinations to everyone over the age of 16.

Little never issued a statewide mask mandate. Newly-elected Kootenai County Sheriff Robert Norris said back in January he would not enforce mandates aimed at curbing the spread of COVID-19.