'It's been an explosion of cases': Bar-hopping in North Idaho could be contributing to COVID-19 spike

Health officials expected North Idaho to eclipse 200 coronavirus cases by Fourth of July. But cases have already climbed above 300 ahead of the holiday. 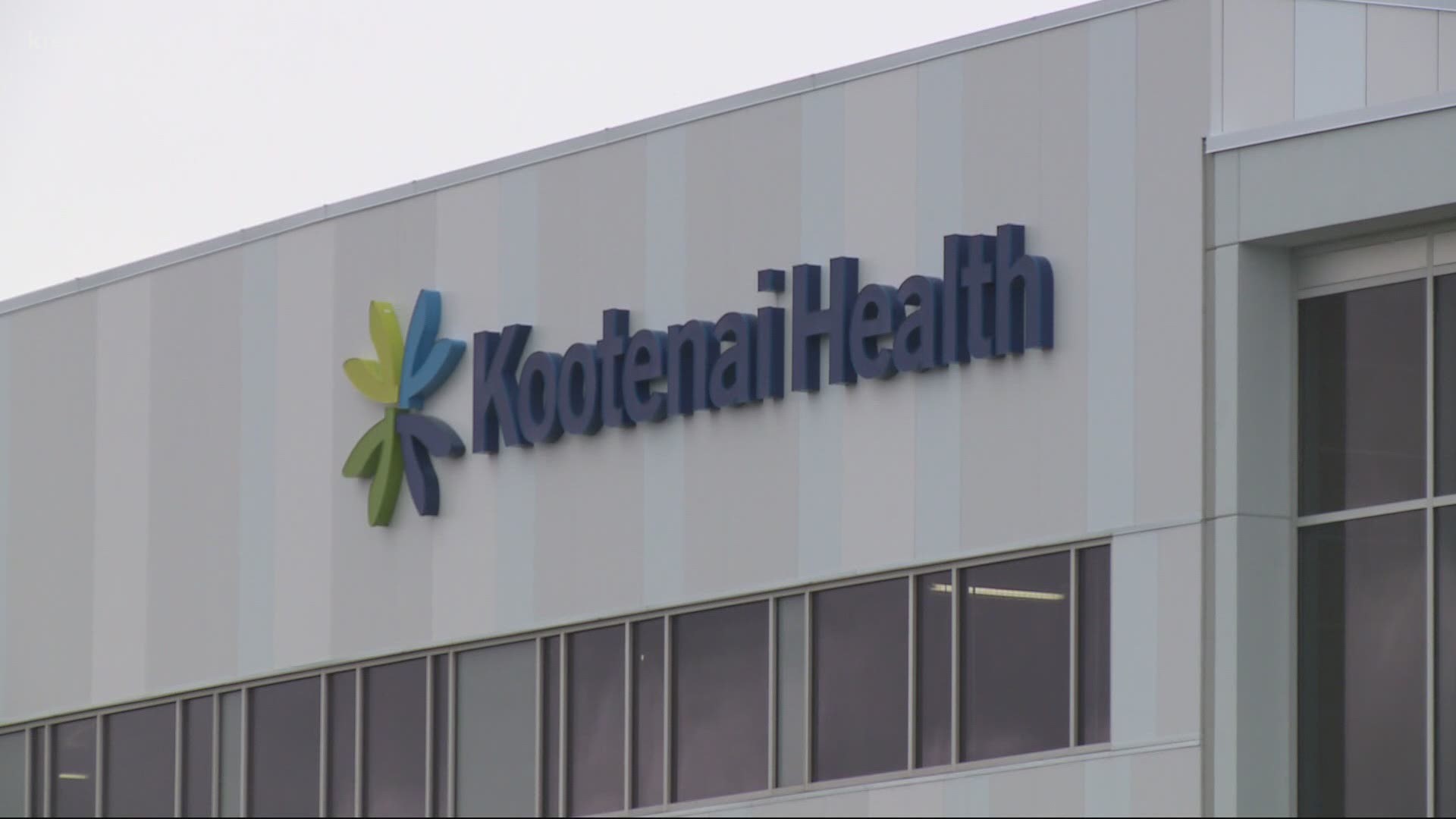 KOOTENAI COUNTY, Idaho — Amid recent spikes in coronavirus cases, Panhandle Health District expected North Idaho to eclipse 200 cases by the Fourth of July. But cases in Idaho's five northern counties have already climbed above 300 ahead of the holiday.

"It's been an explosion of cases," said Don Duffy of Panhandle Health.

The Panhandle Health District reported 65 new coronavirus cases in North Idaho on Monday. That makes for a total of 285 cases since the pandemic began.

Kootenai County in particular continues to see a large increase. Sitting at 255 cases as of Tuesday afternoon, it by far has the highest amount of cases in the Panhandle Health District. The next closest county has just 30 cases.

The health district is also monitoring more active cases than it has over the entire pandemic.

Katherine Hoyer with PHD said last week that there is a "large amount of community transmission" in Bonner and Kootenai Counties, with some degree of community spread in Benewah County.

The new cases come in the wake of Idaho's staged approached to reopening its economy. On June 13, Governor Brad Little moved the the state into Stage 4 of the Idaho Rebounds plan, allowing large gatherings and venues to open provided social distancing measures are met.

More recently, he said most of Idaho would remain in Stage 4 for at least two more weeks after the state failed to meet the benchmarks necessary to move forward.

While health officials haven't fully dug into contact tracing data just yet, they say people visiting bars could be contributing to the spike.

"There does seem to be a trend with those that are frequenting bars. We see them going to more than one bar. That's a good way to spread disease," Duffy said. "If you happen to go to some of the bars in our area, unfortunately we're kind of seeing people shoulder to shoulder."

Despite what visitors may see in downtown Coeur d'Alene, local and state health officials are still recommending that people wear face masks in public and stay six feet apart from others.

The rise in cases also comes as North Idaho enters the busy summer tourism season. According to Duffy, 300,000 people are expected to recreate in the area this summer.

"It is a concern of ours," Duffy said.

In some more relatively positive news, though, Duffy said last week that area hospitals remain prepared to handle any influxes in cases tied to COVID-19 and have available beds and emergency room space.

"We're well below any sort of concern for resources for local hospitals," he said.

"So far so good up here in North Idaho, and we hope it continues that way," he added.

Sixteen people have been hospitalized in the five Panhandle counties since the outbreak began, with one person who remains hospitalized.