Parents with kids who start at a bus stop on the South Hill said they got a notification that the bus would be an hour and 40 minutes late on Tuesday morning. 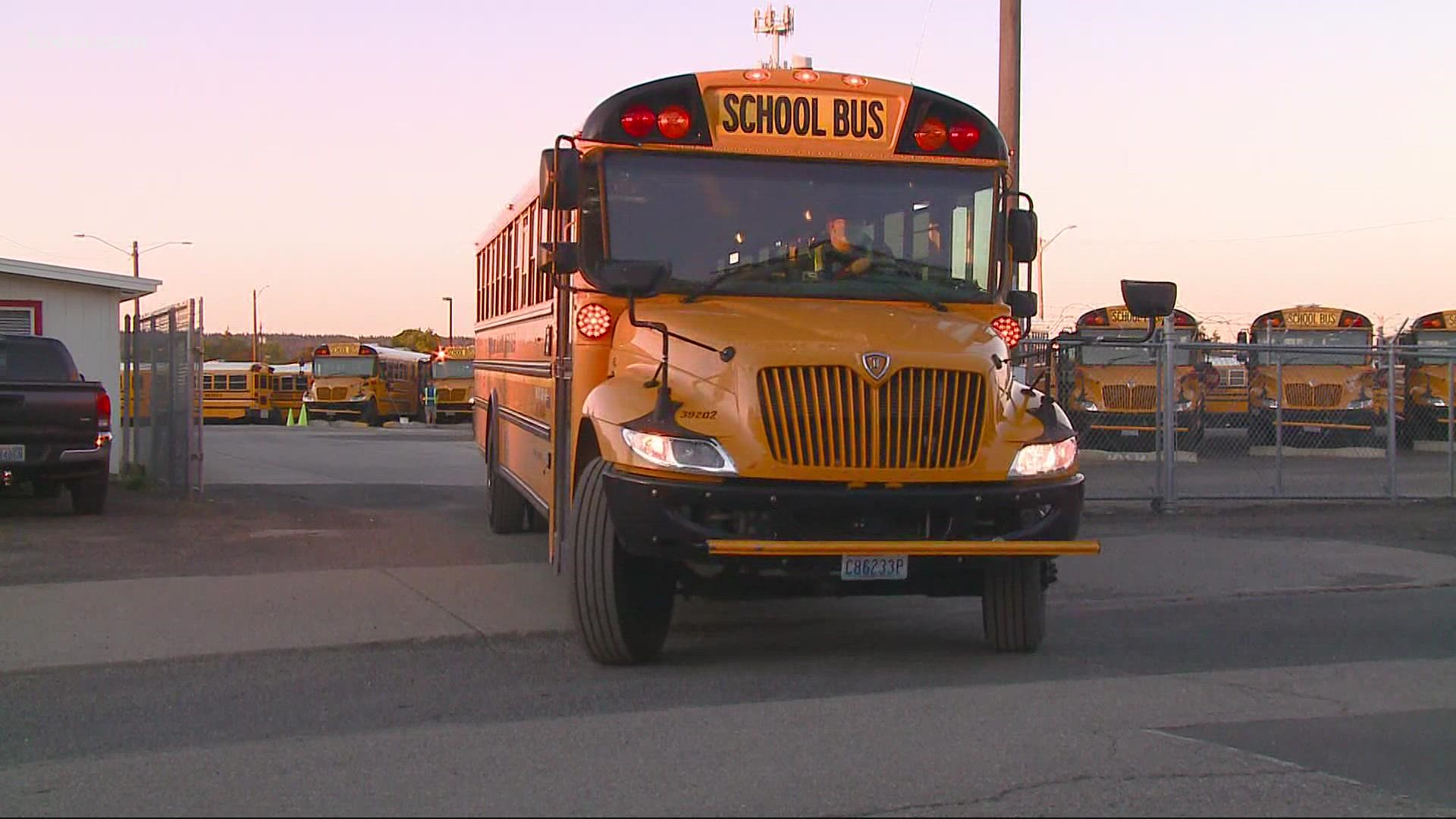 SPOKANE, Wash — A bus driver shortage across the country has been affecting local districts for weeks, and on Tuesday, parents of students at Spokane Public Schools' Libby Center reported delays of more than an hour.

"No, not [a] warning that was going to happen," said Megan Lewis, who has two kids enrolled at Libby Center. "When it was ten to 15 minutes late or so, we called the school and the school was aware that the bus was late, but they didn't have any extra information about why or when it was coming."

Lewis said her kids were among ten waiting for the bus this morning in their South Hill neighborhood. While they didn't get warning that the bus was going to be late, after waiting for a bit, she said they finally got a heads-up from the district.

"After we'd been at the bus stop for, I don't know, maybe 20, 25 minutes or so, then we got a text from the district saying that the bus was going to be an hour and 40 minutes late," Lewis said.

Luckily for Lewis, she was working from home for the first part of the day Tuesday, allowing her to driver her kids to school. She said that other times, however, her kids have missed class due to the bus being behind schedule.

For the other kids at the stop on Tuesday, another parent stepped in and told his fellow parents he could give their kids a rise.

"[I] jumped in the car, took our youngest kid as well, and drove up to the school [bus stop] and grabbed Jackson and a couple other kids who were waiting for the bus," said Paul Stewart, who also has a kid enrolled at Libby Center.

This isn't the only delay for a bus carrying Libby Center students on Tuesday. Parents of students on Bus 129 PM got a notification from SPS stating that the bus didn't have a driver, and that students wouldn't be picked up to start the route back home until 4:15 p.m. That meant that students would have to wait for more than an hour after class to go home if their parents couldn't pick them up.

The uncertainty of the delays has taken a toll on parents.

"It is stressful because I can't really plan the day fully," Lewis said. "I always kind of have to have it in the back of my mind that they might not get picked up and I need to have a plan B, whatever that's going to be."

KREM reached out to SPS for comment or an interview to discuss the impacts of the driver shortage and any steps being taken to alleviate those impacts. SPS spokesperson Sandra Jarrard sent the following statement in response:

"As has been previously shared and reported, the national bus shortage has impacted many school districts across the state. We are working to mitigate the impact to families and are making adjustments to school bus routes."

KREM also reached out to Durham Bus Services, who provide bus services for SPS, via email for comment on this story. We have not heard back. 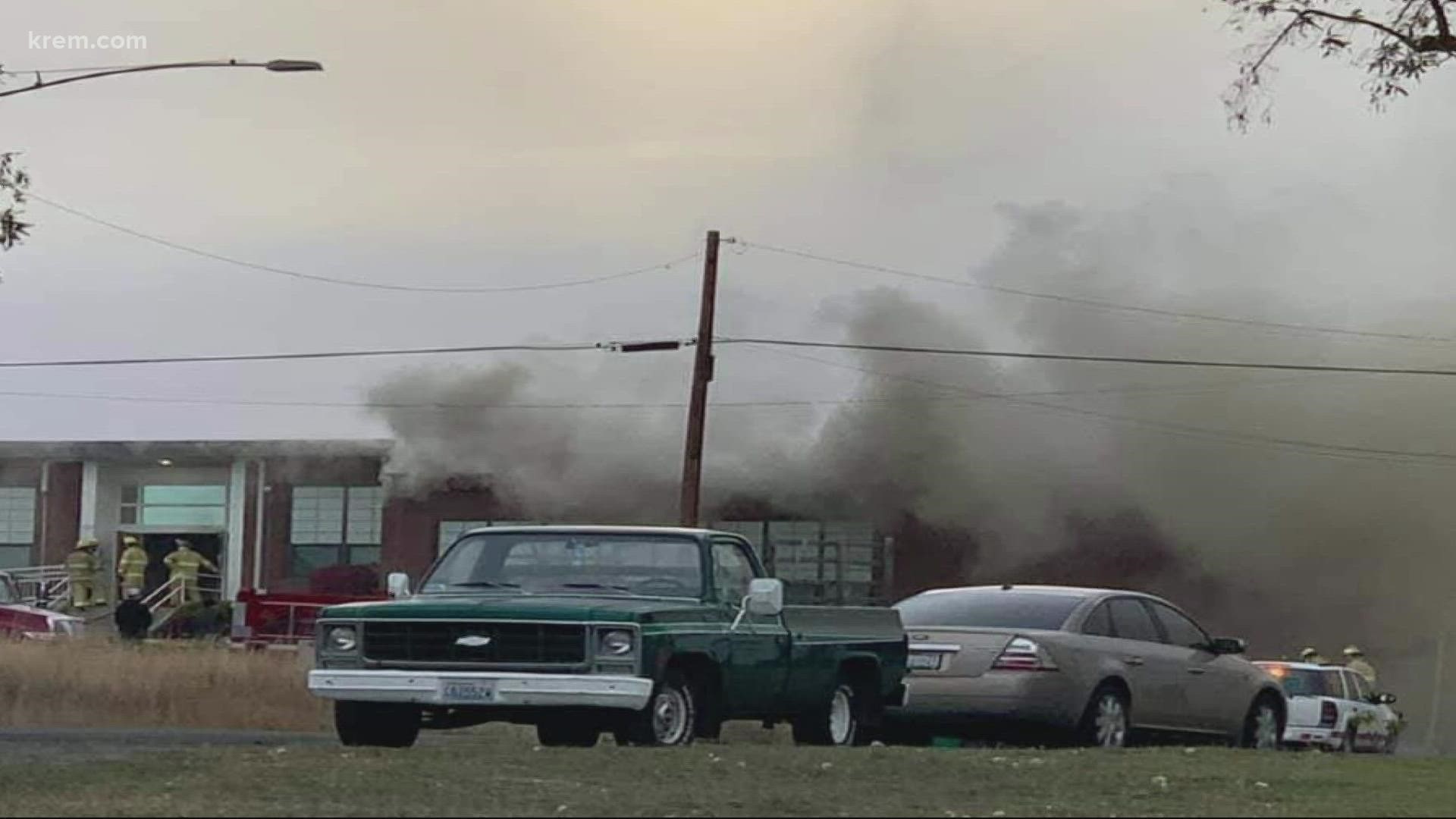