The robots will pick up food from restaurants and deliver them anywhere on campus. SPOKANE, Wash. — New residents on Gonzaga's campus will be in charge of delivering hot meals to students on campus this fall.

The robots will pick up food from restaurants on campus and deliver them anywhere on campus. The participating locations will be serviced by Sodexo, a food provider that at corporations, universities and more.

The robots are currently able to deliver food from HandCrafted Gormet Sandwiches on Gonzaga's campus, but will expand to other Sodexo-services locations throughout the year.

Associate vice president of auxiliary enterprises and Gonzaga Suzie Mize said she is excited about the new program.

"It is an opportunity to showcase partnerships in innovation, technology and food service," Mize said. "It is simply heartwarming to see the smiles that the Kiwibots bring to the faces of our students and Gonzaga community as they motor about campus."

The Kiwibots can deliver food via a locked compartment that only the recipient can open through the Sodexo Bite for Universities app. According to a press release from Gonzaga said the robots will be thoroughly sanitized between deliveries.

They also said the average delivery time is 20 to 35 minutes. Each delivery costs $2 on top of the price of the food.

Kiwibot is a company based in Berkeley, Calif. that launched in 2017.

Director of strategy and business operations at Kiwibot David Rodriguez said the popularity of the company grew when the pandemic started. The robots were even used to deliver food to food pantries at several locations in the U.S. 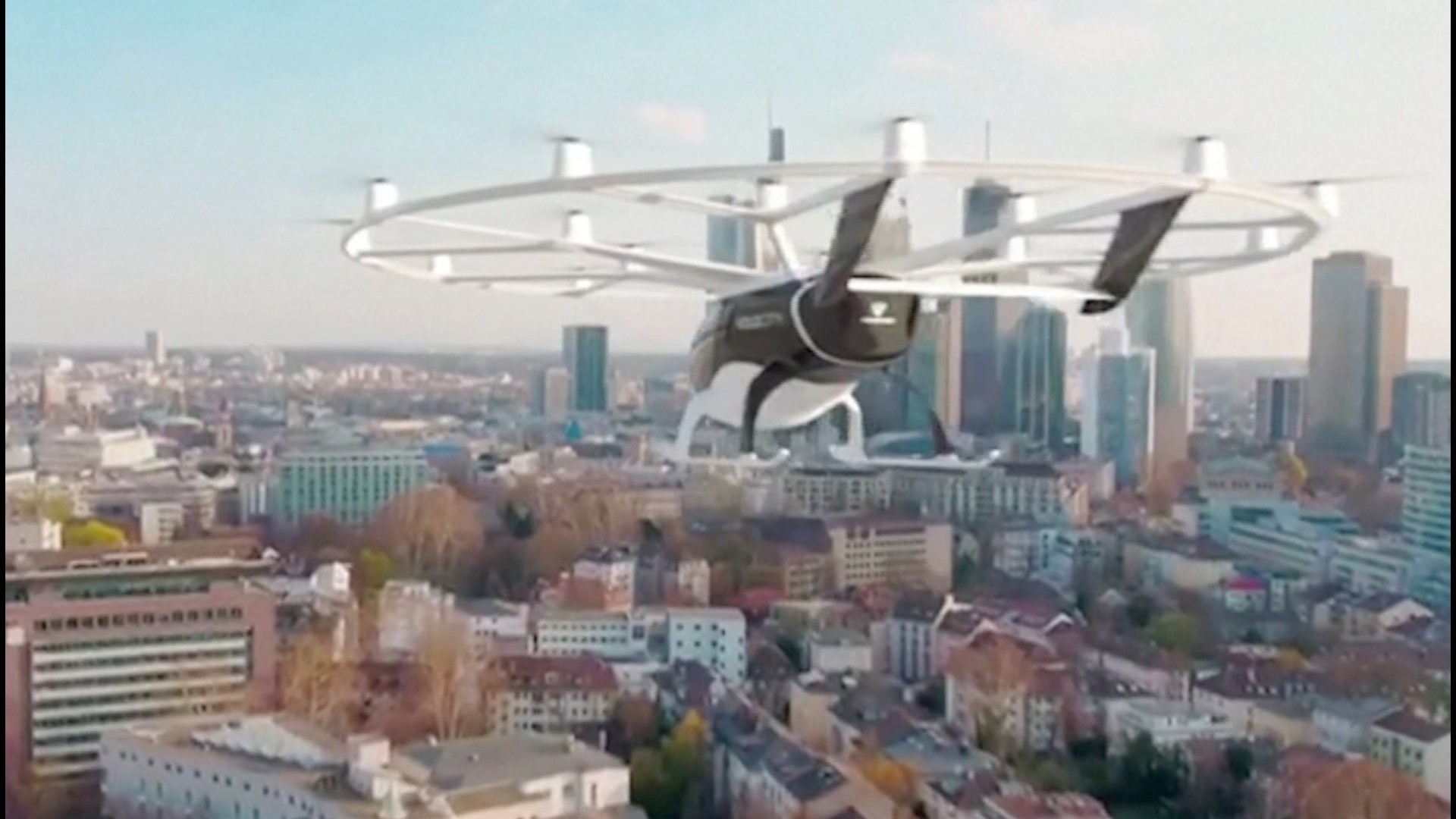