The program comes amid rising rates of fentanyl seizures by law enforcement in Eastern Washington. 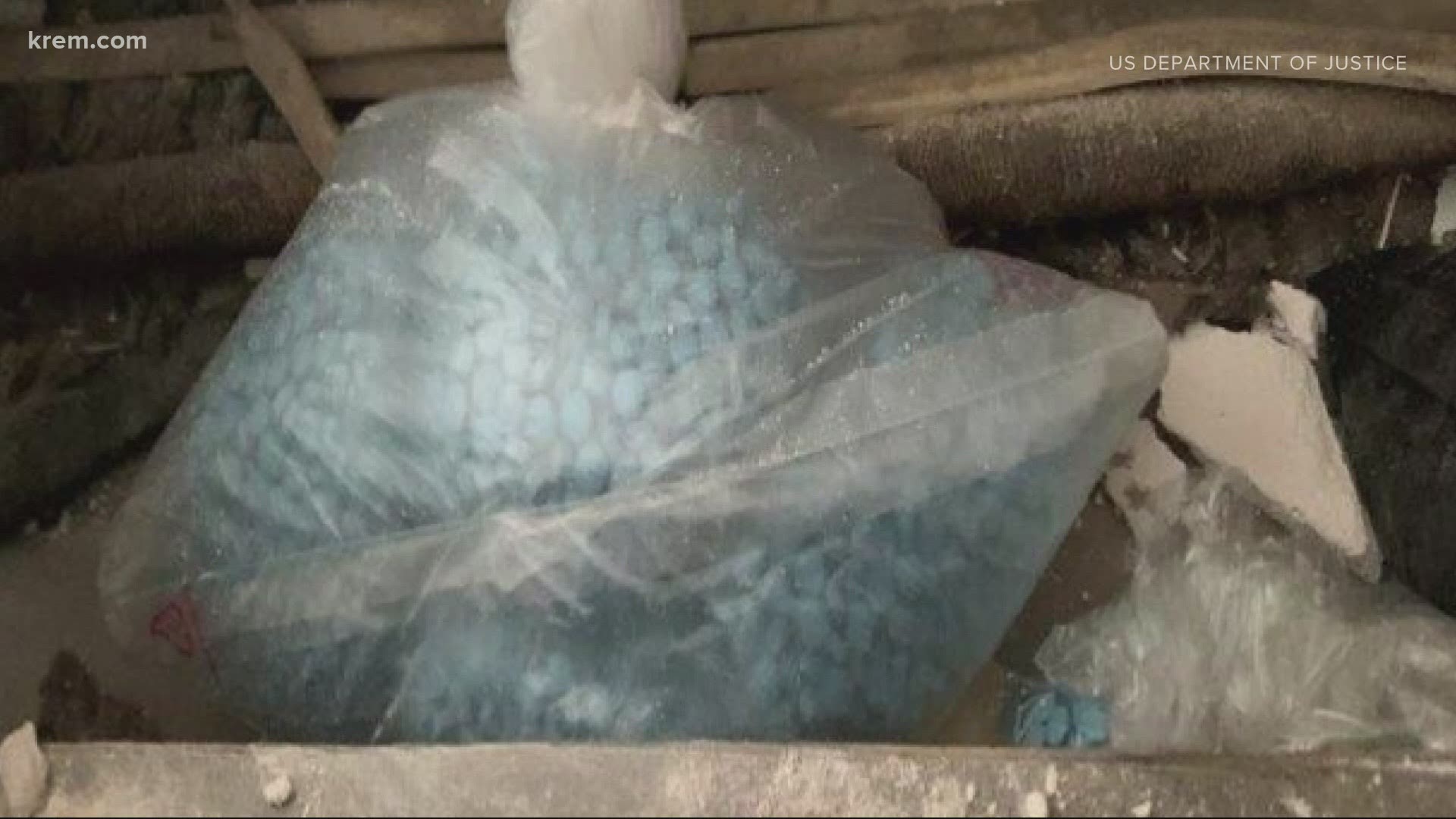 Officials said law enforcement has seen more and more of the drug, with seizures of fentanyl having doubled in Eastern Washington in the last year.

Meidl said people are using fentanyl as its cheaper than other drugs.

"We're seeing our heroin users are starting to transition to fentanyl because it's cheaper, it's easier to conceal. And as this becomes readily accessible in Spokane, we have no doubt that there's an impact this could have on our schools and our youth as well," Meidl said.

The campaign, named the opioid Fentanyl Outreach Project, will "focus on educating our communities and directing resources through community outreach and prevention efforts," according to a release from the DEA's Seattle office.

Small amounts of fentanyl can be lethal and can be made in labs, according to the DEA.

Schools in the region are working together to form lessons and presentations for students about the dangers of the drug, according to the DEA. Data from the Centers for Disease Control and Prevention state that 71,000 people died due to drug overdoses in 2017.