Spokane police said the shooter and victim lived together, and they had some sort of disagreement leading up to the shooting. 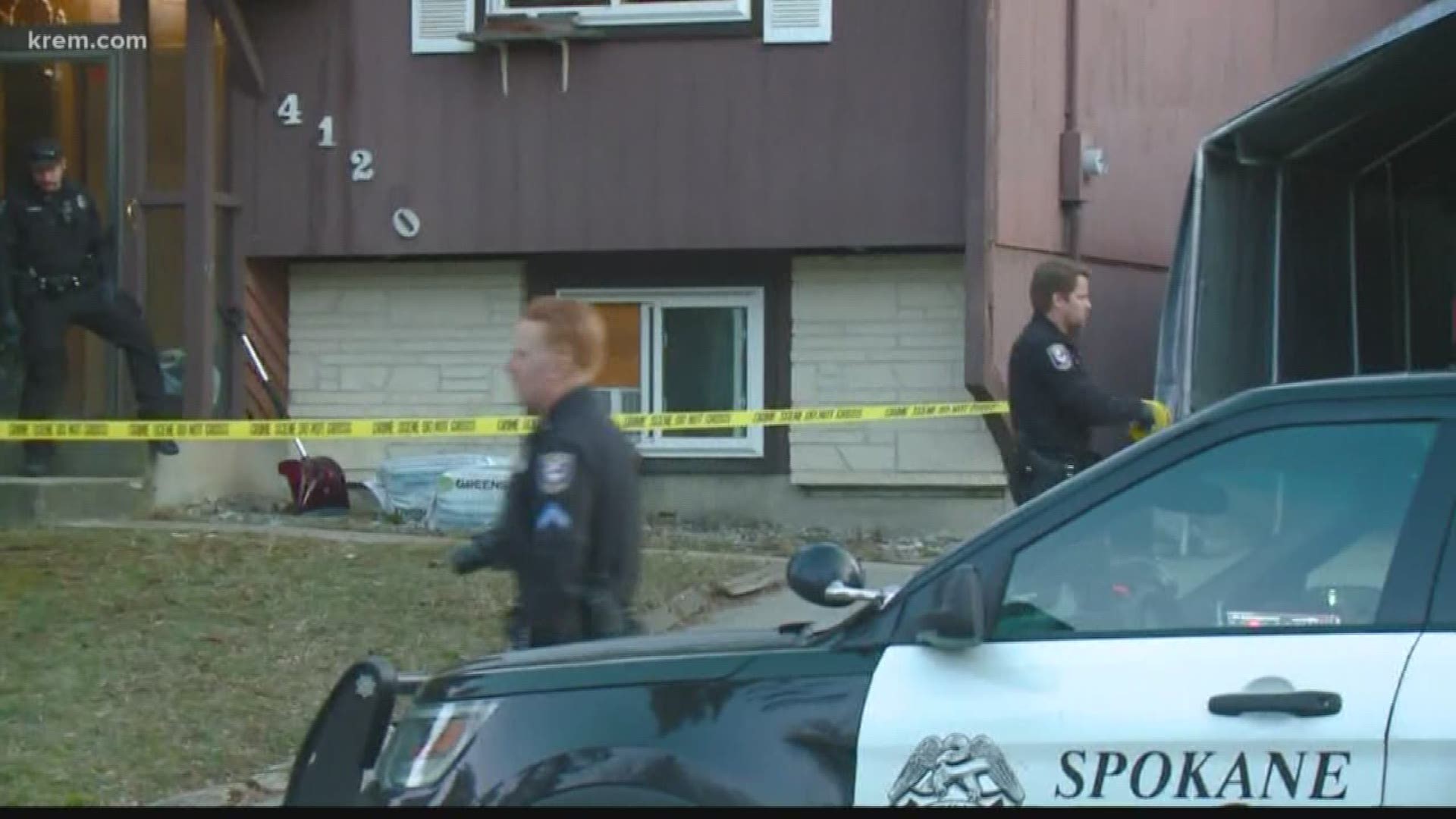 SPOKANE, Wash. — Spokane police say the suspect in a domestic violence shooting on the South Hill last week was released from jail on his own recognizance on Tuesday.

George Ellis, 39, was held in the Spokane County Jail on a $2,500 bond after he shot a man at their home, leaving the victim with life-threatening injuries. Police said Ellis was charged with first-degree assault domestic violence.

Ellis was released from jail on Tuesday without bond, police said. He was served with a domestic violence no-contact order that prohibits him from contact with the victim or returning to the home they shared.

The shooting occurred in the 4100 block of East 38th Avenue around 5 p.m. on Friday. Spokane police said Ellis and the victim had some sort of physical disagreement leading up to the shooting.

Ellis was arrested at the scene and cooperated with the responding officers. Police said he called 911.