A judge sentenced Joshua Forrester to 19 years in prison for the shooting death of his girlfriend in their Hillyard apartment on Dec. 26. 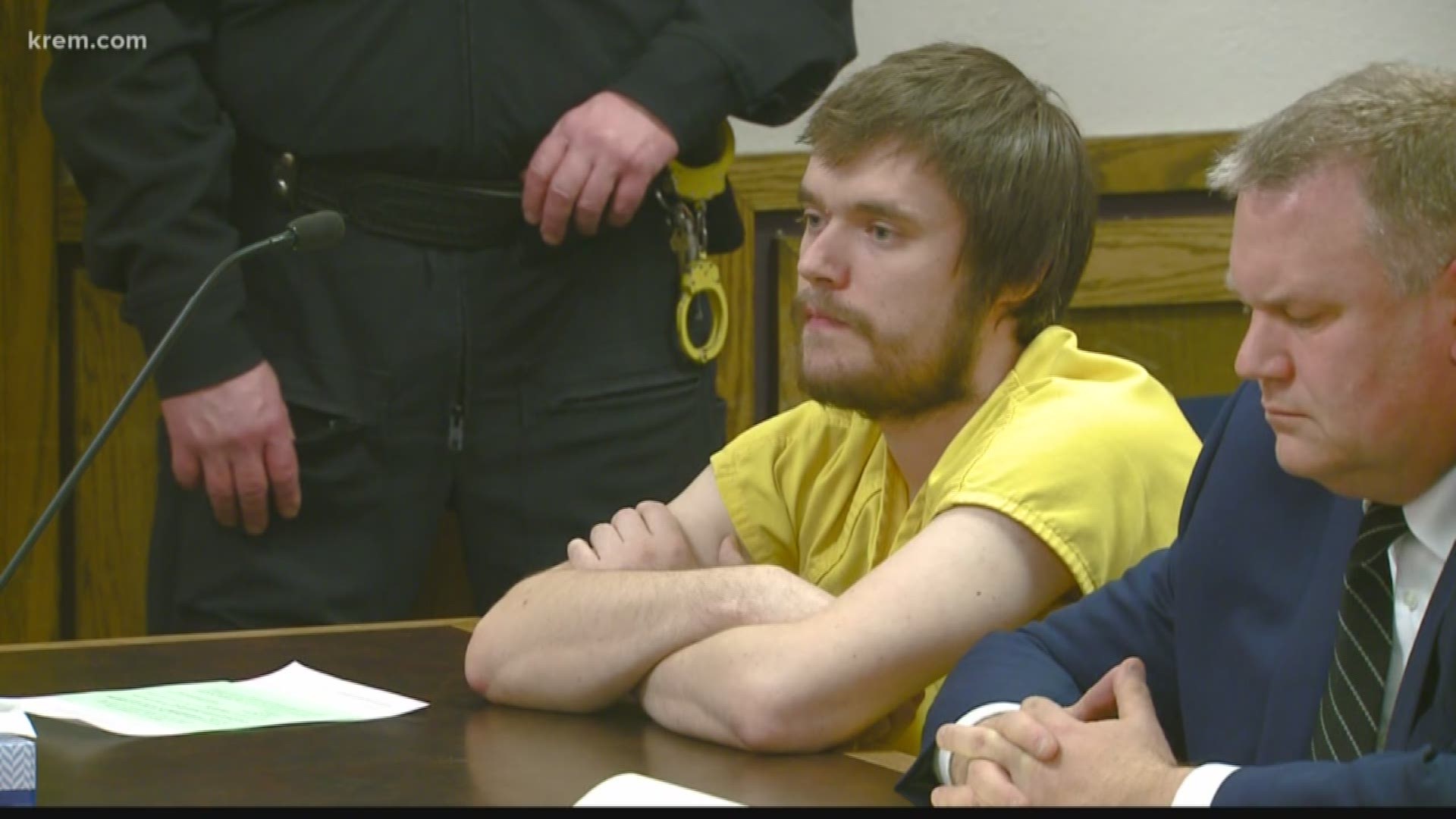 SPOKANE, Wash. — The Spokane man who admitted to shooting and killing his girlfriend in their Hillyard apartment on Dec. 26 has been sentenced to 19 years in prison.

A judge sentenced Joshua Forrester to 19 years in prison on Wednesday on a charge of second-degree murder for shooting and killing girlfriend Alicia Johnson in the apartment they shared in the Hillyard neighborhood on Dec. 26. He will also pay $4,500 in restitution.

Johnson's family members told the judge at the sentencing that 19 years isn't enough, according to KREM's Amanda Roley.

“I couldn’t believe what I was hearing. I sat in silence wondering for hours how someone that says he loves my daughter could murder her," Johnson's mother Virginia Kelly said at the sentencing on Wednesday.

A witness told police after the shooting that he woke up before 5:30 a.m. on Dec. 26 to "smacking or banging sounds, followed by yelling," according to court records.

The witness also told police that he saw Forrester "covered in blood" with a gun in hand, and that Forrester also told the witness that he had done "something bad," according to the records.

Through the course of the investigation, a detective said it became obvious that Forrester had planned on shooting Johnson for at least several hours beforehand, according to court records.

Forrester told police that he "woke up and something took over" the morning of the shooting, according to court records. He also told a detective when asked what happened that, "There is no excuse. I can't explain it," according to records.

Forrester also told detectives that he and Johnson had been having difficulties in their relationship and described the day before as the "worst Christmas ever," according to court records.

According to court records, their child was in the apartment at the time of the shooting.