The victim, who suffered a gunshot wound to the head during an argument at the party, was pronounced dead at a local hospital on Thursday, Spokane police said. 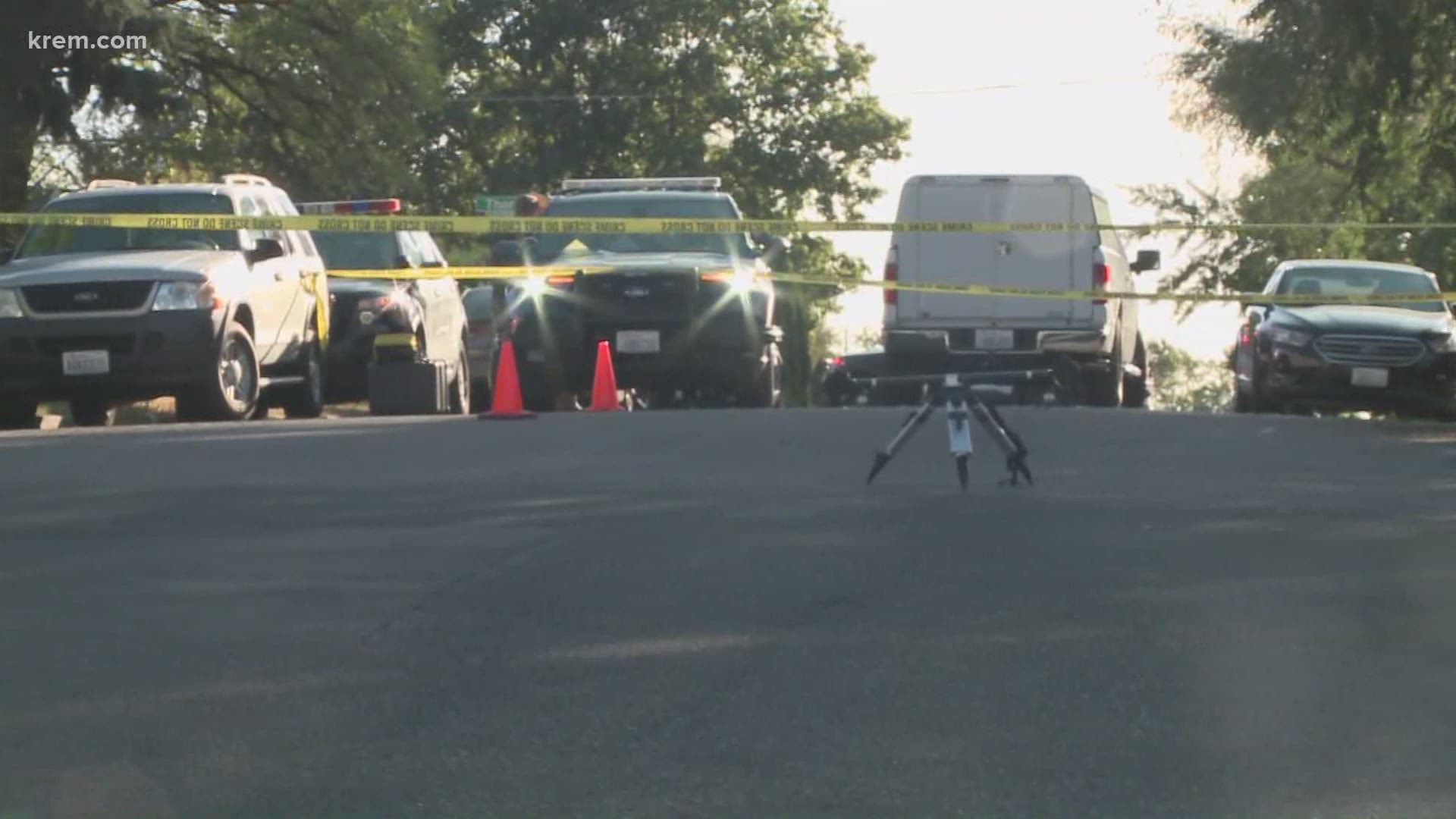 SPOKANE, Wash. — Two men are now facing murder charges after the death of a victim who was shot a Spokane house party, police said on Friday.

The man, who suffered a gunshot wound to the head during an argument at the party, was pronounced dead at a local hospital at about 4 p.m. on Thursday, according to Spokane police.

Major Crimes detectives arrested two suspects in connection to the shooting, which happened in the 3300 block of E. Carlisle Avenue on Thursday morning.

The charges for James Kemple and Ivan Liles, who are both 21 years old, have been upgraded from first-degree assault to second-degree murder after the victim's death, police said. The investigation is ongoing and additional charges may be filed in the future.

Officers responded to the shooting at about 1:20 a.m. on Thursday.

There had been a party at the location and an argument had begun at some point, according to Sgt. Terry Preuninger. The argument escalated and led to a shooting.

People at the party took the man who was shot to the hospital, Preuninger said.

Police executed a search warrant on Thursday at a home on West Boone Avenue where the suspects were taken into custody.

Anyone with additional information on the shooting is asked to call Crime Check at 509-456-2233.