Jessica Barnes and Amber Hosking were both sentenced Tuesday afternoon. Both previously plead guilty to the charges against them.

Both women had been under investigation since July 2018.

Isenberg, 64, plead guilty to charges of wire fraud and federal program theft back in Nov. 2018. Court documents said Isenberg stole more than $500,000 from the North Idaho Coalition, which works with low-income families, while she was the executive director.

She could face up to 20 years in prison for wire fraud and up to 100 years for the federal program theft charges. She has also been ordered to pay $579,495.75 in restitution.

Isenberg is scheduled to be sentenced in April.

In 2017, the nonprofit also hired her daughter, April Hosking, to provide data entry assistance. She was paid $15 per hour.

In January 2018, an accountant found checks with board members’ names forged on them. After several forged checks were found, Isenberg was placed on administrative leave. She and her daughter were later fired. 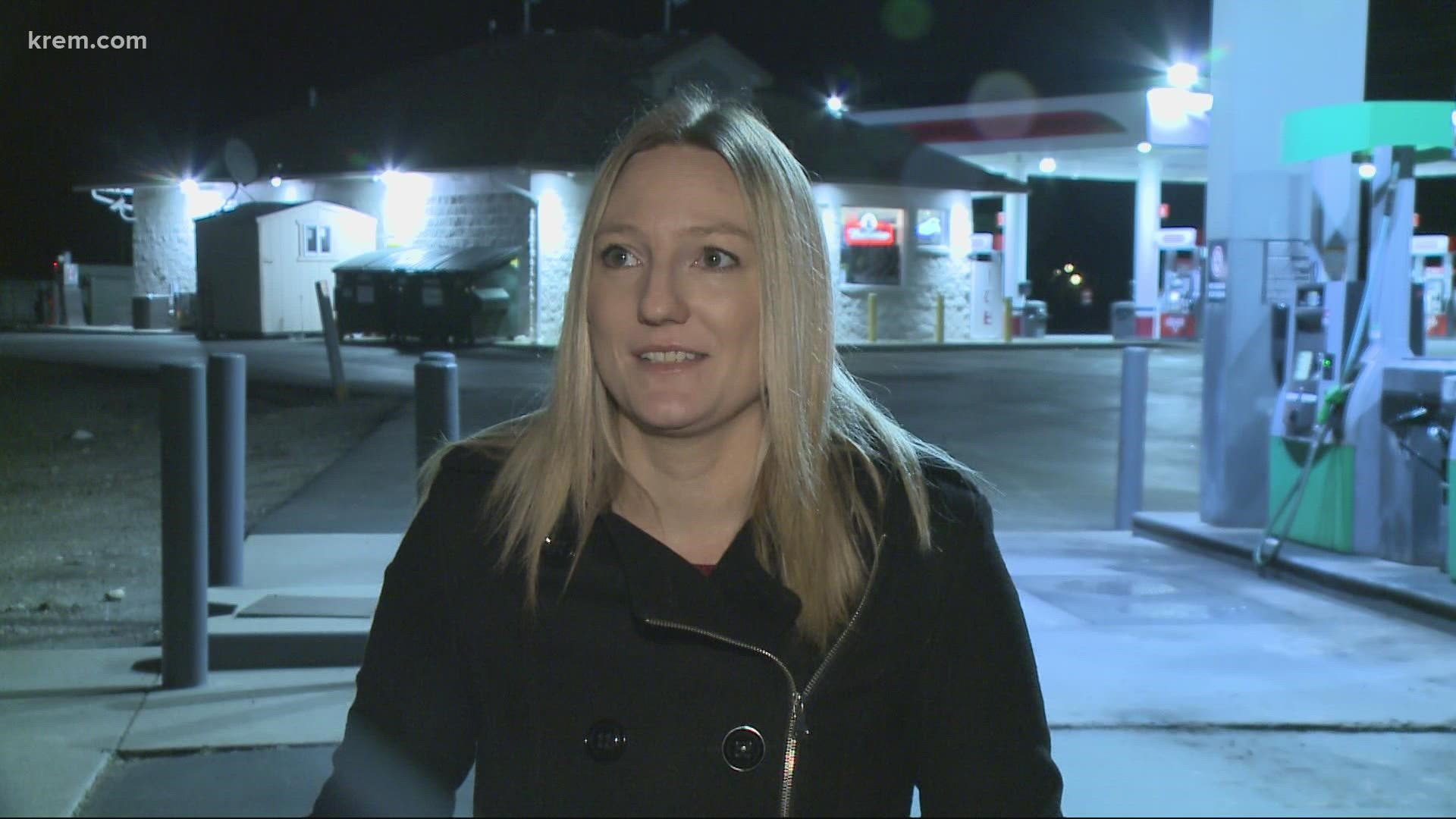