'I have to grow old without my son': Jakobe Ford's mother speaks after suspect charges upgraded 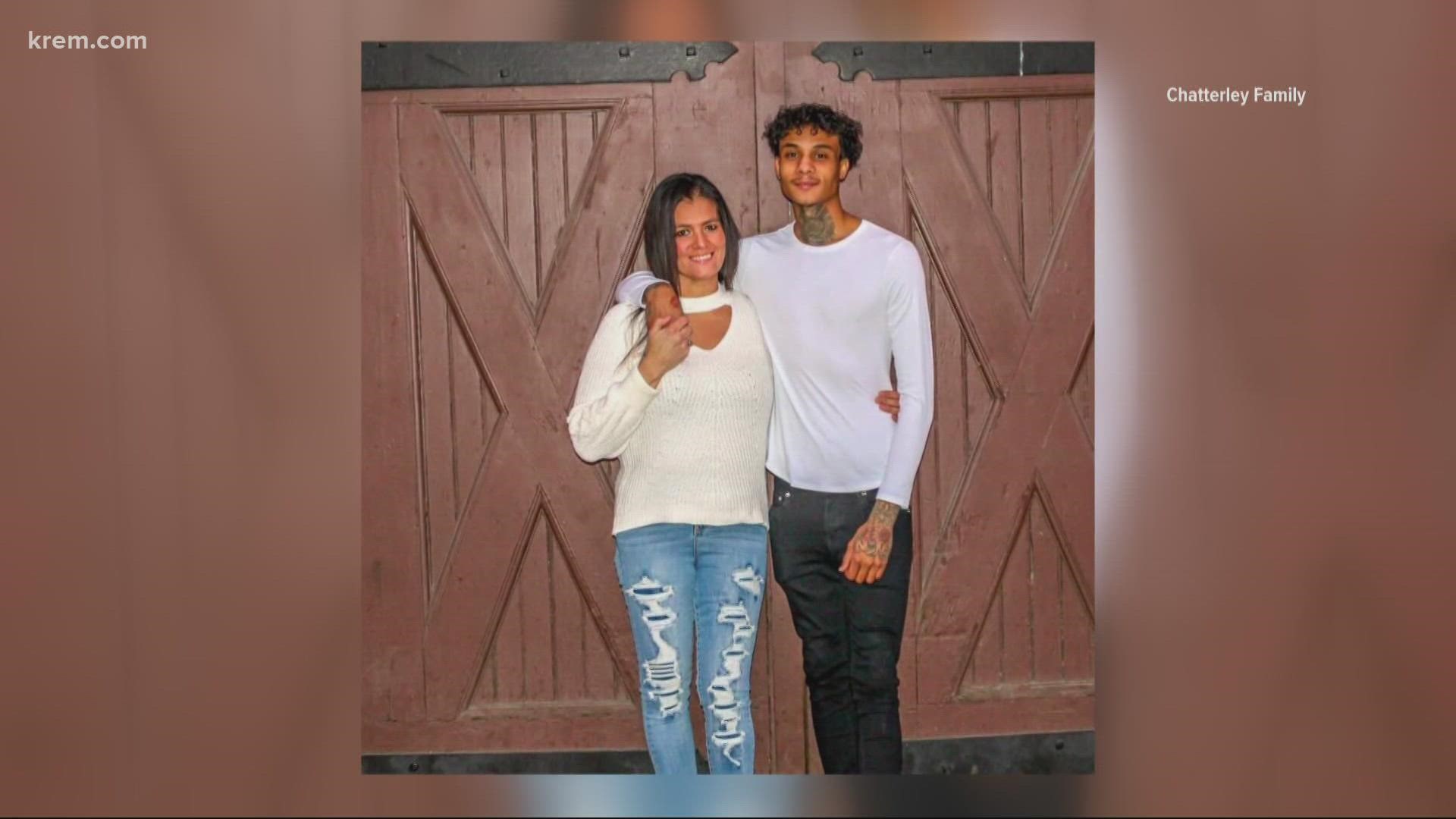 SPOKANE, Wash. — Charges for the suspect accused of fatally shooting 22-year-old Jakobe Ford were upgraded to first-degree murder on Monday.

The suspect, 25-year-old Michael H. Le, was initially arrested for second-degree murder. A judge set Le's bond at $1 million on Wednesday. His next hearing will be on Monday, Nov.15.

Ford was shot and killed on July 31 in downtown Spokane. Spokane police said shots were fired in the 400 block of W. Sprague Avenue at about 11:30 p.m. It took place near Monterey Cafe and Lucky's Pub. Despite the help of first responders, Ford died at the scene.

Spokane police officers chased after the suspect and caught him a short time later. Court documents show that suspect Le had previously threatened to kill him. The docs show Ford was dating a woman the suspect had a child with.

According to court documents, Michael Le threatened Jakobe Ford months before the shooting occurred. Ford was dating the mother of Le's child at the time of his death.

The woman stopped dating Le in November of 2020 and started dating Ford in December of 2020. She told police that Le started sending threatening messages to Ford in January of 2021.

The messages included statements that Le had a gun and wanted to kill Ford.

"It's been months that he's been talking about this, so it's only right that they do get upgraded. It's just bittersweet because my son is gone. We have a lot of support and everybody will be here for everything not because it will bring him back but just so everyone will know how loved he was," Rogers said during an interview with KREM.

In addition to the several threatening messages Le sent to Ford, there was an incident in February of 2021 where Le tried to stab Ford. That incident ended in the issue of an order of protection.

Ford was a former Shadle Park High School athlete, who broke several Washington state track and field records. Before his death, he had just signed with Trident Sports Management as a professional track athlete to compete internationally.

"Now my six daughters are without a brother and I have to grow old without my son," Rogers said.