Someone threw a large rock through the restaurant's window in January and owners are now speaking out for the first time. 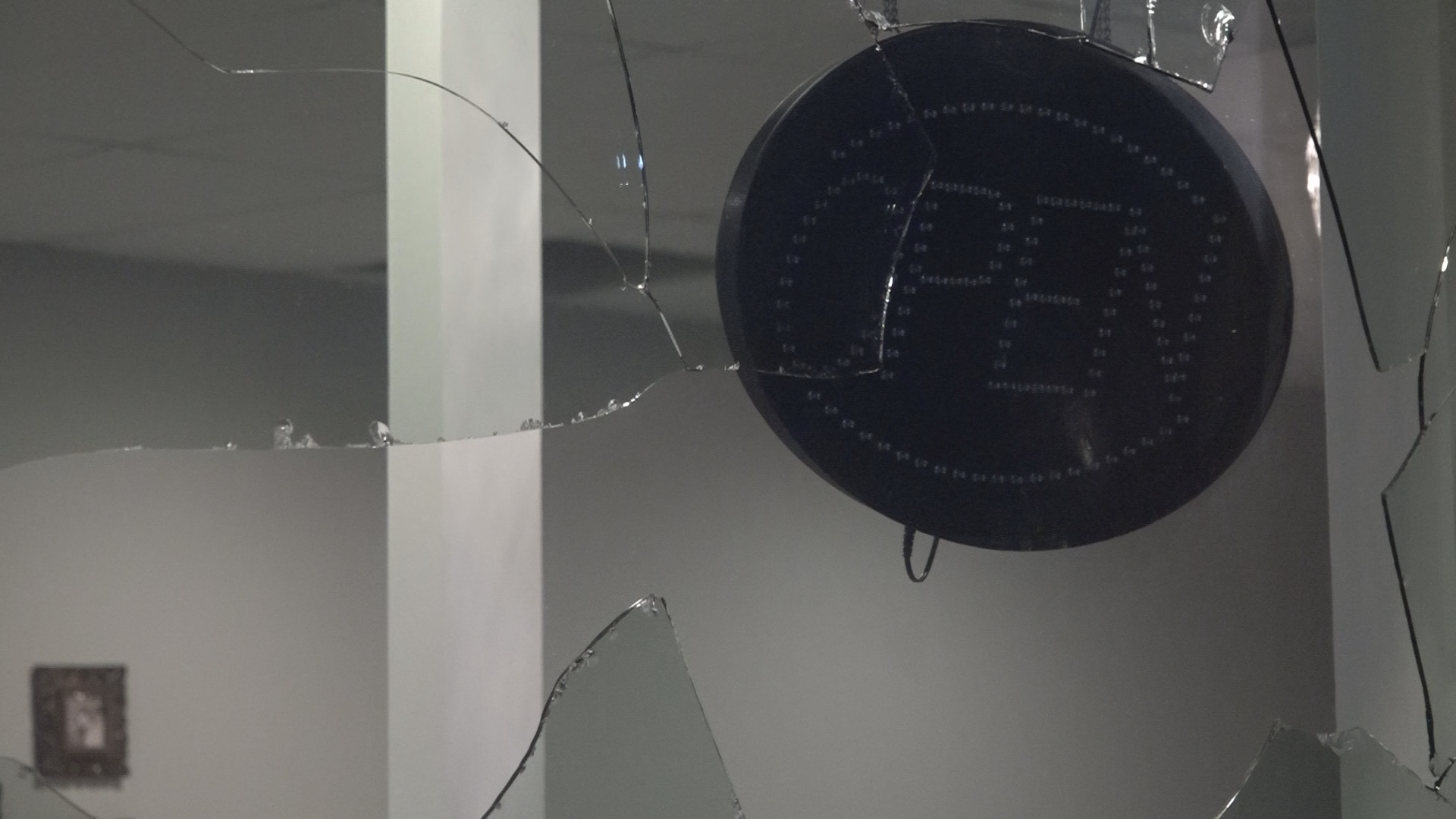 AIRWAY HEIGHTS, Wash. — The Lunar New Year represents a fresh start, so d'bali Asian Bistro is hoping they can leave what could be a hate crime in the past. They could be one of the thousands of hate crimes against Asian people in the United States over the past year.

The Lunar New Year is a day that celebrates the beginning of a new year on the Chinese calendar.  It's a day of reflection for d'bali's owners.

"It's a surprise," d'bali owner Jeannie Choi said. "It is like, 'oh well, we've got broken window.'"

Choi says a rock the size of her fist shattered the window of the Airway Heights restaurant. She and her team saw the crime the morning after it happened in mid-January.

"We have no idea what happened, but I feel like nobody was in here so nobody [got] hurt," Choi added. "That is really blessed."

Police are working with the restaurant to determine if it was a hate crime. The rock that was thrown is suspicious, according to Choi.

In front of the restaurant is the highway and behind it is a cleared space for apartments. No rocks of that size are around that area, so Choi believed someone must have brought that rock from somewhere else.

"I think that [there] will be more be awareness for this [to] not happen again," she added.

Choi says speaking out about this experience, whether it turns out to be a hate crime or not, is a way to speak out against all injustice and crime for minority groups. While the police investigate, she is staying positive by thinking of how much love she has received since the incident.

"I am appreciative of the concern and support," she said. "I believe our community is very strong."

Choi said she didn't want to give the perpetrator any publicity, so she kept quiet until customers started finding out. Soon, the news spread on social media, so she wanted to speak out and show her gratitude.

"I'm so thankful for everything and especially today," she added. "New year, new hope."

The new window should be installed by next week.

"I always believe tomorrow is better than today," she said. 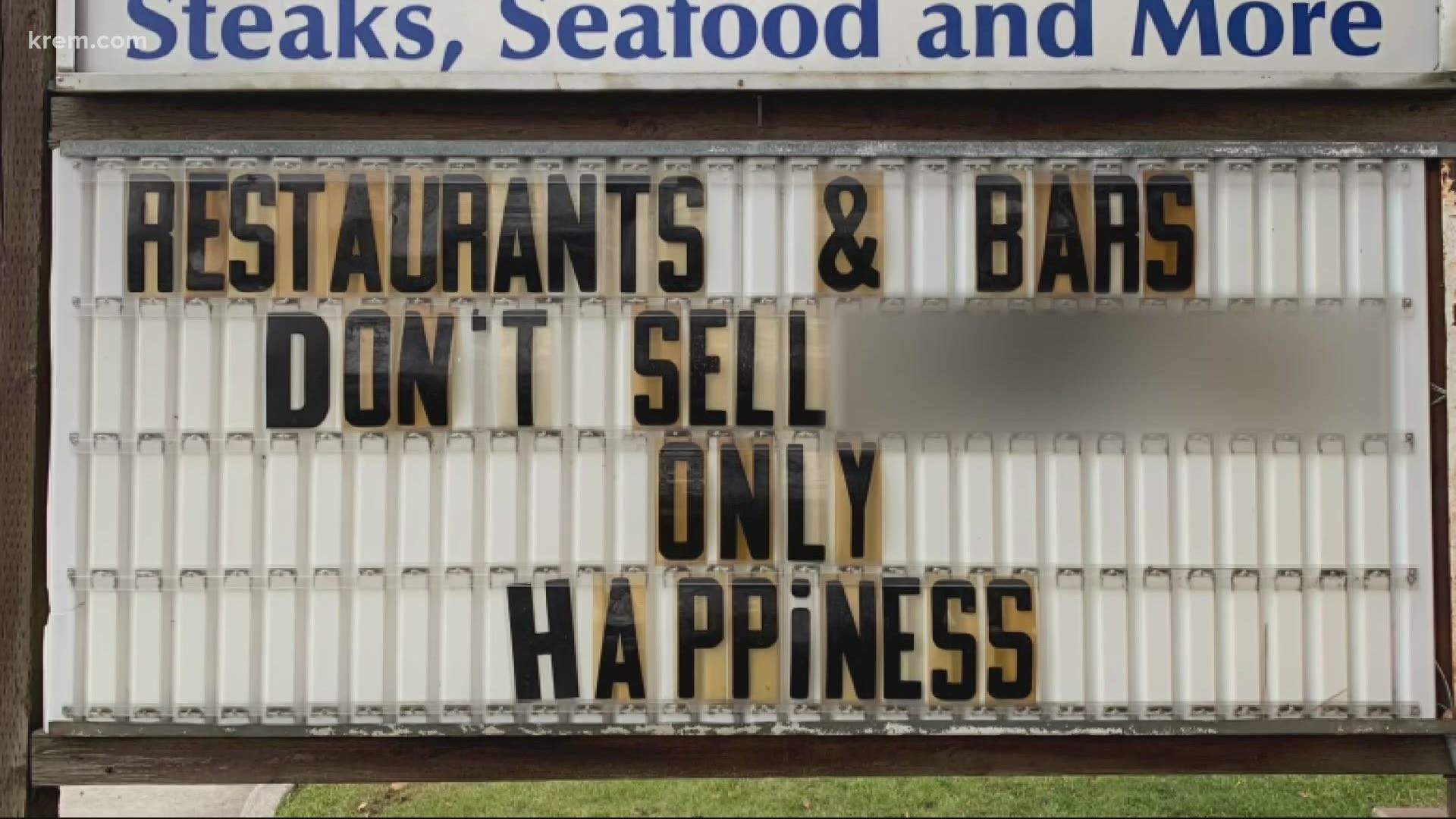