Luke Emerson reunited with his kids on Friday after being deployed in Afghanistan. 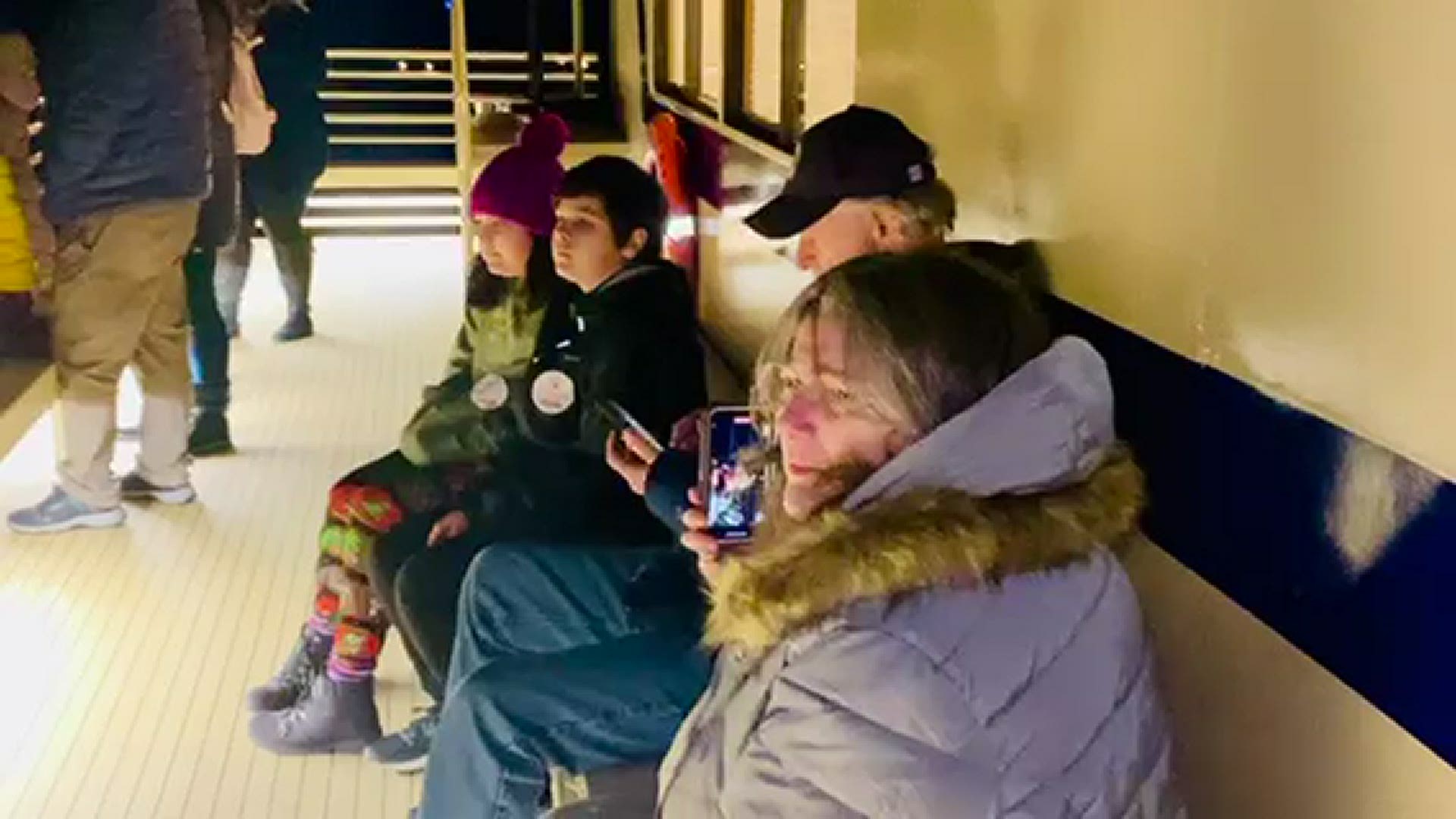 COEUR D'ALENE, Idaho — A solider reunited with his kids in Coeur d'Alene on Friday by surprising them on a Holiday Cruise on Lake Coeur d'Alene.

Luke Emerson was deployed in Afghanistan for 10 months, working as a trauma nurse in the Army.

He initially wanted to surprise his children during a Thanksgiving celebration, but those were canceled in both Coeur d'Alene and Spokane due to COVID-19.

Instead, Emerson surprised his children on a Holiday Cruise on Lake Coeur d'Alene.

Emerson said he hid in the captain's quarters, and when they announced the names that were on Santa's list over the speakers, Emerson came out and surprised his children. 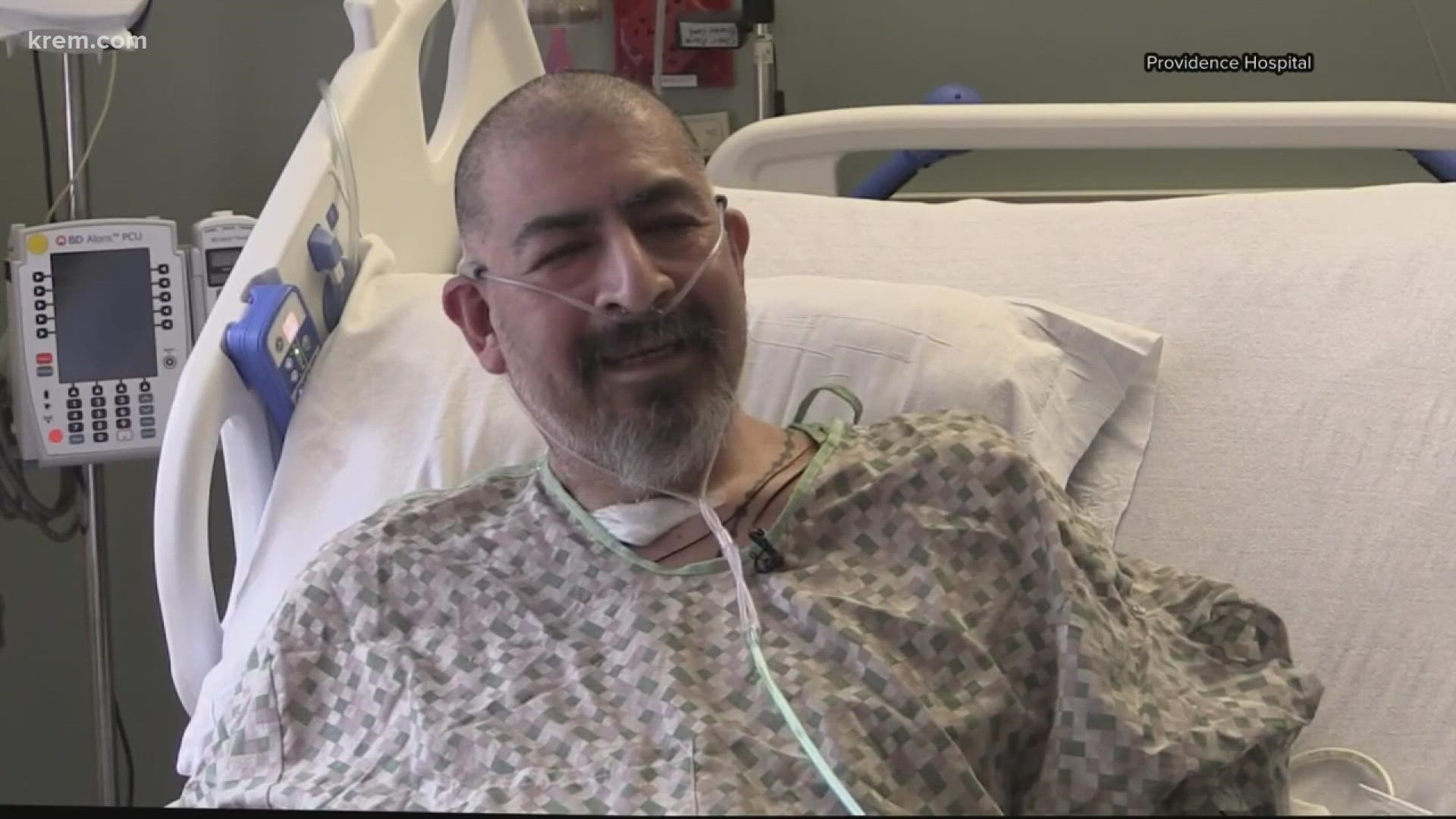