Riverfront Park's design beat out other projects from across the country to win multiple awards including Best in Design. 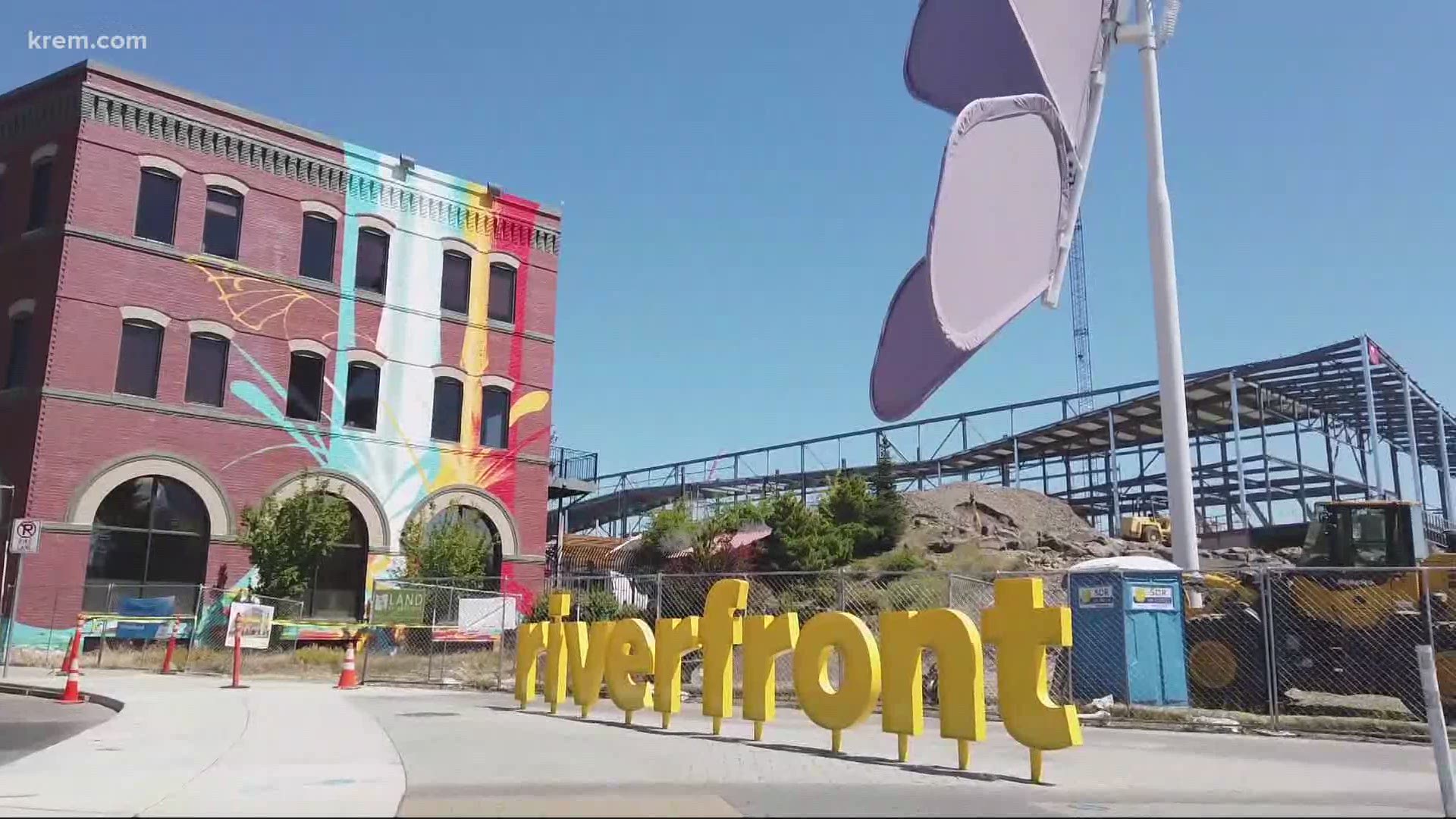 SPOKANE, Wash. — The Spokane Riverfront Park U.S. Pavilion project won DBIA 2020 Project of the Year and Best in Design from the Design-Build Institute of America, according to the Parks and Recreation Department and Hill International.

DBIA presented the awards at their virtual awards ceremony on Thursday, October 29.

The project reinvented Spokane's iconic Pavillion and the park space surrounding it which was originally constructed for the 1974 world's fair, said Hill International spokesperson Andrea Frye.

The completed Pavilion includes several new additions to the park, including color-changing LED light blades, a high vantage point where people can overlook the entirety of Riverfront Park, and giant fabric shade sails.

“It was an exceptional experience managing the design-build process for this once-in-a-lifetime project,” said Matthew Walker, who is the Vice President of Hill International and served as the team’s Project Manager.

“There were many stakeholders and many moving parts, but the commitment of the entire team to the project and the delivery method kept everything together,” Mead said.

According to Frye, the U.S. Pavilion project also earned a DBIA National Award of Merit, Civic Assembly, as well as the 2020 National Achievement Award and 2020 Project of the Year Award from the Construction Management Association of America and the Landscape/Urban Development Best Project from Engineering News-Record.