'I don't believe Gonzaga exists': Jimmy Kimmel jokes about the Bulldogs on his show

While the late night host joked about Gonzaga's existence during his monologue on Monday, he did get the pronunciation right! 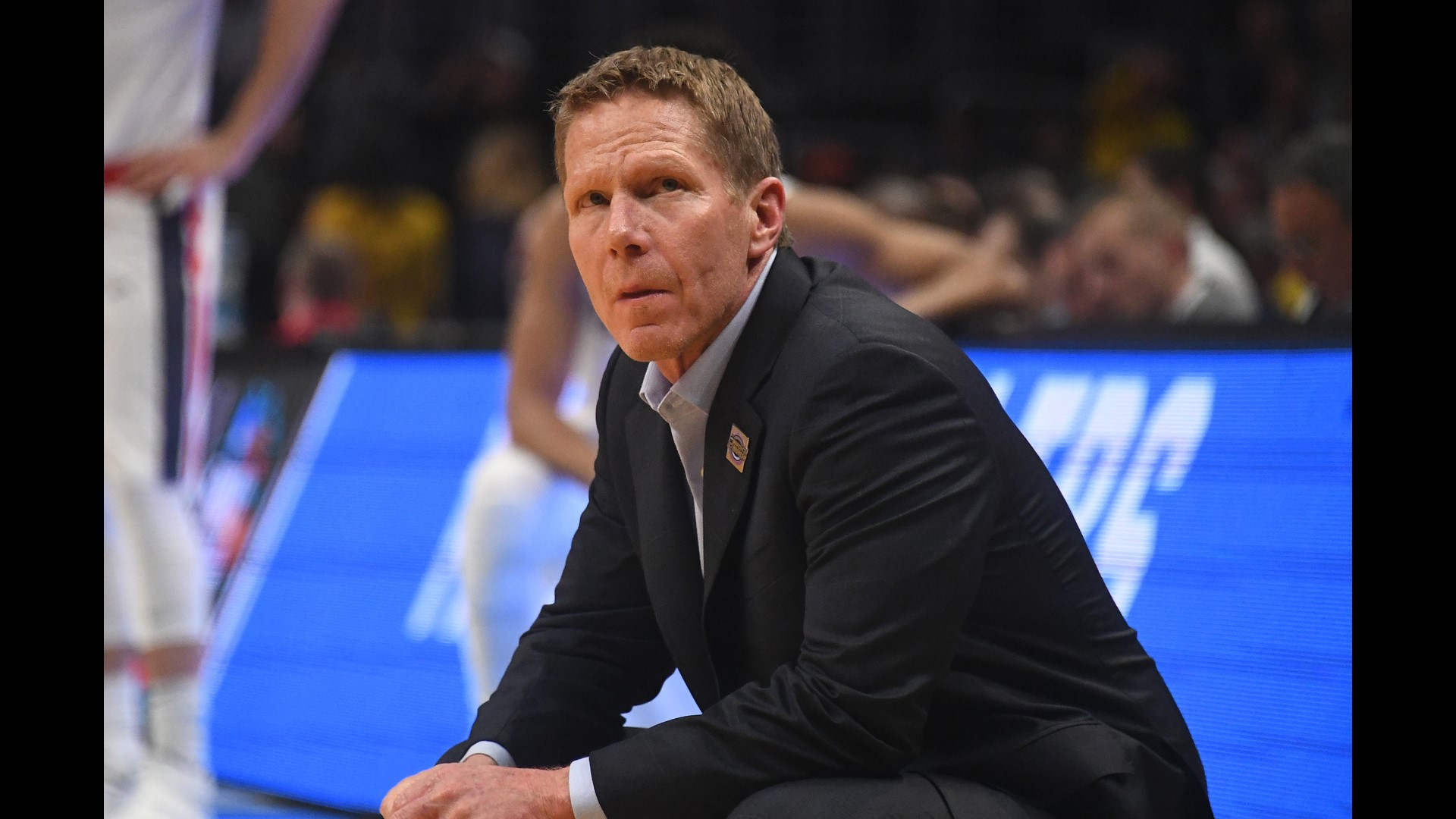 SPOKANE, Wash. — Jimmy Kimmel, the host of Jimmy Kimmel Live!, joked about the existence of Gonzaga University during his show's opening monologue on Monday.

The jokes came as the Bulldogs secured a No. 1 seed in the West Region for the NCAA Tournament.

He urged viewers to search Gonzaga on YouTube because you would only find college basketball highlights, he said.

"Gonzaga is the 'I have a girlfriend in Canada' of colleges," Kimmel said.

"What he said. Jimmy to The Kennel needs to happen," Gonzaga said in reply.

The City of Spokane also responded to Kimmel on Twitter, pointing out that the comedian was able to pronounce "Gonzaga" correctly and asked if he could also pronounce "Spokane."

While some took offense to the joke, many Twitter users thanked him for pronouncing the name correctly or invited him to Spokane. Another pointed out that renowned singer and actor Bing Crosby went to Gonzaga.

Kimmel also joked about the fact that the Duke Blue Devils receive a No. 1 seed regularly.

The Bulldogs will face Fairleigh Dickinson on Thursday at 4:27 p.m. on truTV.

RELATED: Who are Gonzaga's possible first round opponents?