Tickets for Hinder's concert start at $39, with Melissa Etheridge tickets starting at $59.

SPOKANE, Wash. — American rock band Hinder will take the stage for the first time at the Northern Quest Resort and Casino’s 2022 concerts, along with rock 'n' roll icon Melissa Etheridge.

Hinder will bring its modern alternative rock music to the Northern Quest Resort and Casino’s Pend Oreille Pavilion on Jan.27, 2022. The band debuted in 2005 with their "Extreme Behavior" album, and their second single “Lips of An Angel” entered the charts in the US, Canada, Australia, New Zealand and Singapore and peaked at the Top 10 across several Billboard singles charts.

Hinder released their second album Take It to the Limit in 2008, marking the band’s change in style to modern alt rock. The band was inducted into the Oklahoma Music Hall of Fame in 2007. Other big hits from Hinder include “How Long," “Better Than Me”, “Without You” and “Last Kiss Goodbye.”

Northern Quest Resort and Casino will also bring singer and songwriter Melissa Etheridge, who has a trajectory of more that three decades and hit songs nominations, to the venue . She has received multiple nominations, two Grammy awards and an Academy award, for her hit songs such as “Come To My Window,” “I’m The Only One,” and “Bring Me Some Water.”

Etheridge owns a star on the Hollywood Walk of Fame, and aside from her career, Etheridge is a LGBTQ rights activist where she has spoke at multiple government functions on behalf of the groups. 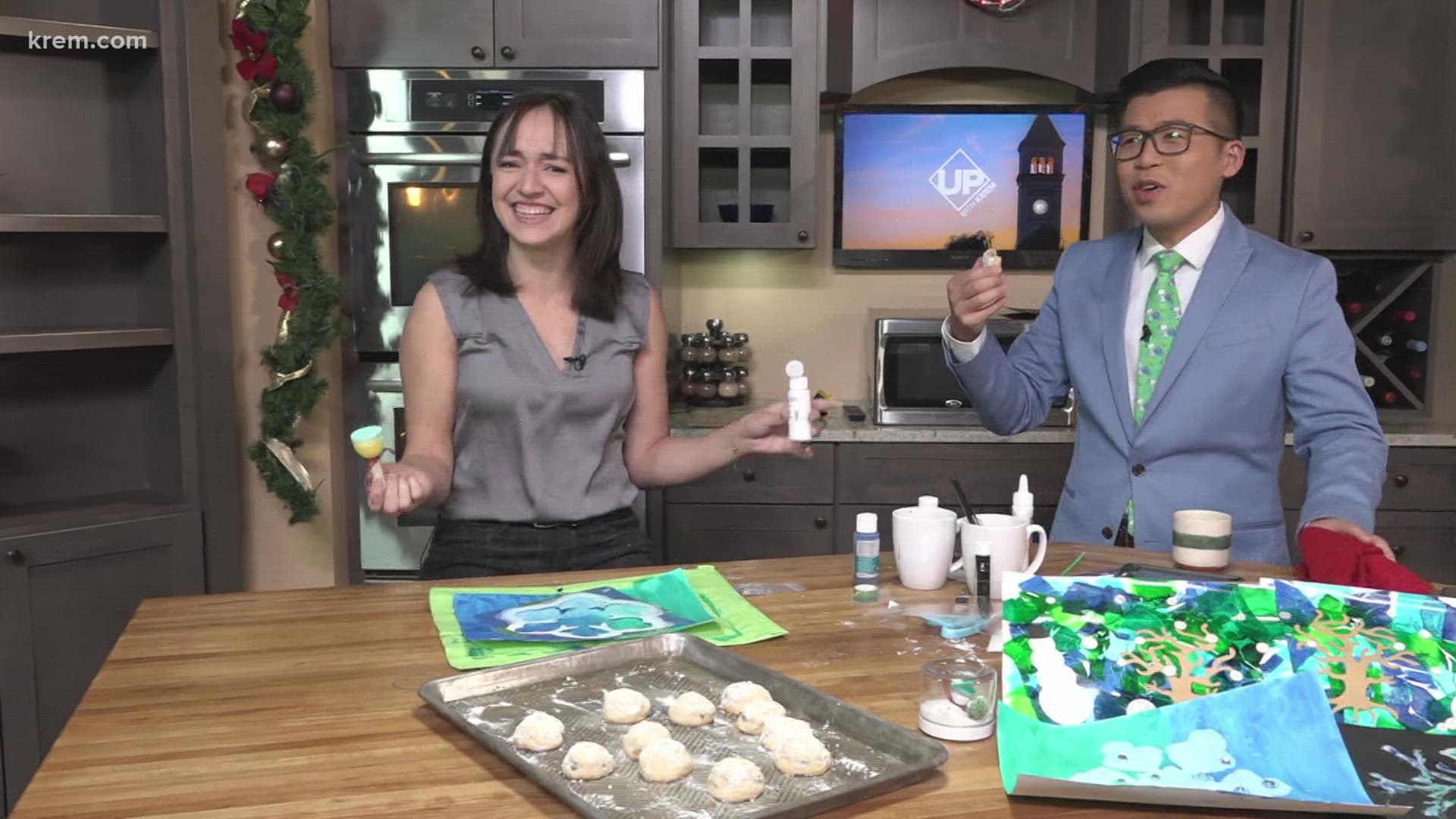