The flooding affected the stage and front door of the venue. Garfunkel was unable to rehearse or do a soundcheck. 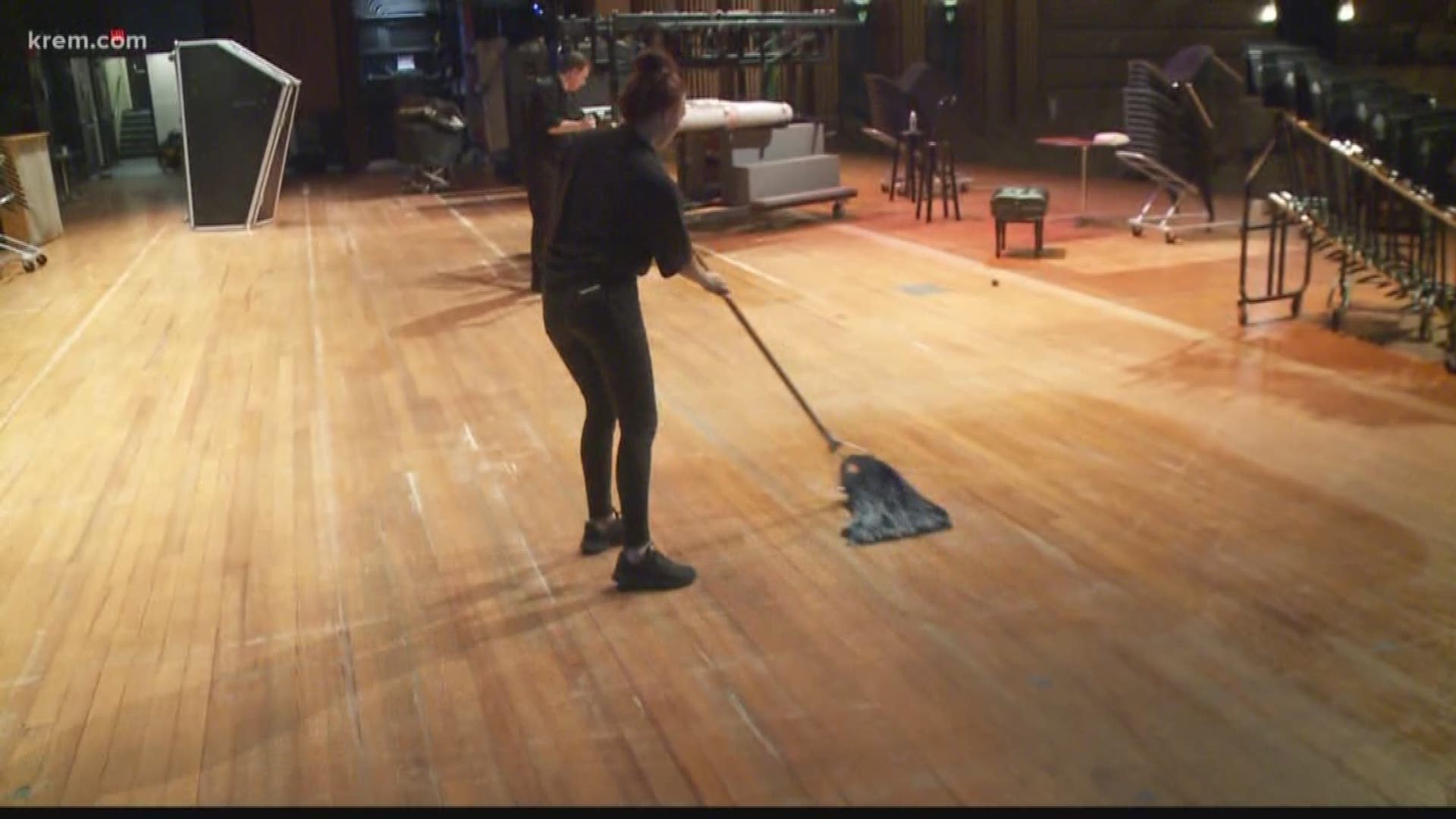 SPOKANE, Wash. — The Fox Theater in Spokane experienced flooding that has caused an Art Garfunkel concert scheduled for Thursday night to be canceled.

Highberger said at about 4:30 p.m. flood waters from the street crept down the back stairs of the theater and on to the stage.

She said this flooding prevented Garfunkel from doing a rehearsal or soundcheck, and they will be rescheduling the concert for a later date.

No damage was done to the stage. They have a specialist coming out to look it.

Highberger said the flooding shouldn't impact the Neil Young show on Saturday. If it does, there will be a decision made by 4 p.m. Saturday.

Anyone with tickets to the concert can call the Fox Theater Box Office at 509-624-1200 for more information.