All drivers heading to the airport are asked to allow extra time to arrive. 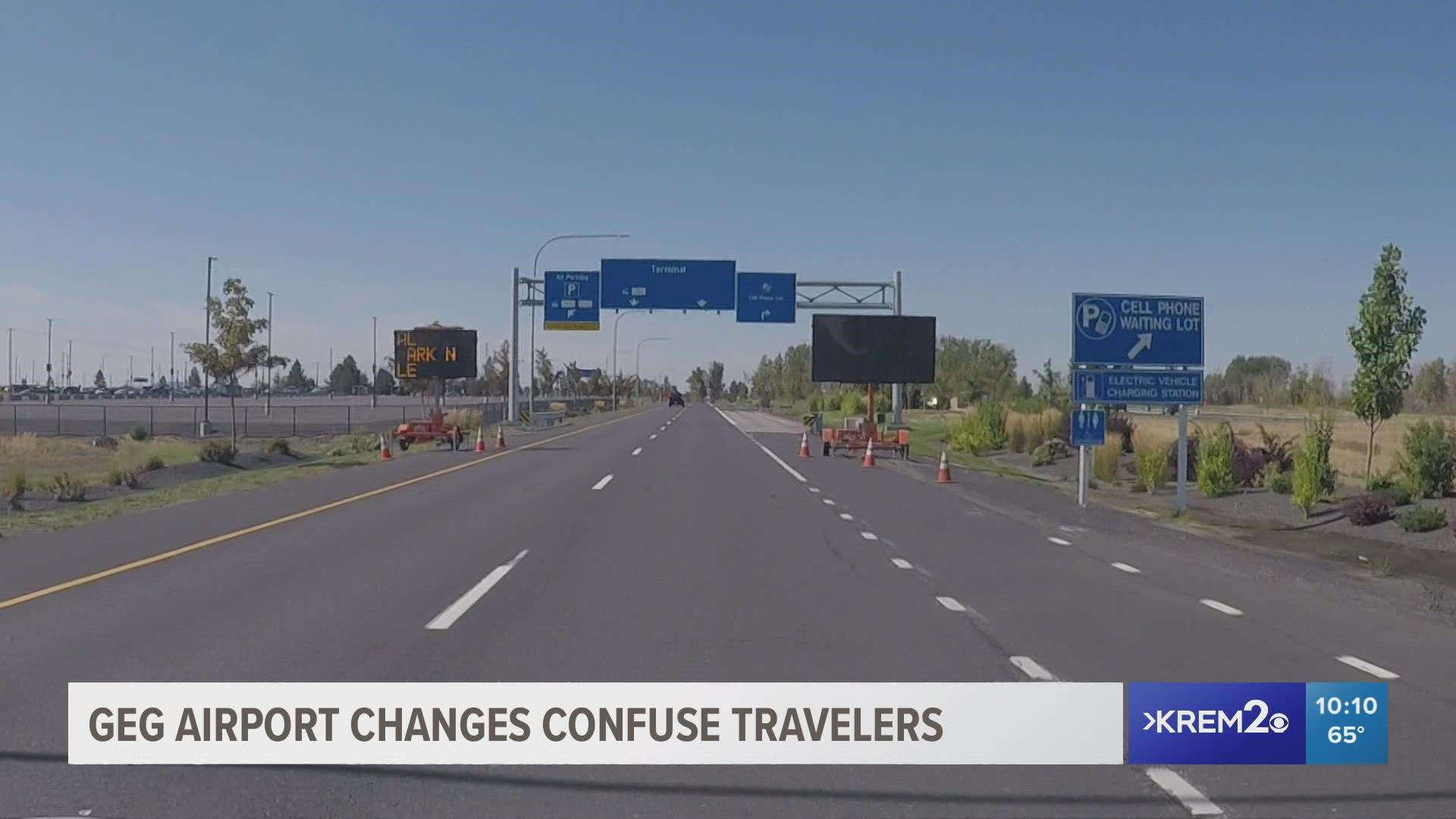 According to a press release from the airport, the traffic pattern change only affects vehicle traffic on inbound Airport Drive and will not impact drivers exiting the airport's parking lots or the terminal. Drivers will not have access to the curbside at the terminal buildings and will have to follow a return to terminal route to access the terminal curb.

Here is a picture from the Spokane International Airport of what the new roadway will look like.

Travelers and those looking to park and get to the terminal, along with taxis looking to line up for pickup fares, will use the left lane on the existing inbound Airport Drive to park in the outside parking.

All drivers heading to the Airport are asked to allow extra time to arrive, and slow down around the transition area and ongoing construction work over the next few weeks.

The new road will provide more efficient access to the terminal curbside and allow traffic to separate into the airport parking lots.