Nearly half a million Rainbow Trout released into Lake Roosevelt

Each year fish are released into the lake from hatcheries to mitigate for the loss of fish that migrated to spawn. 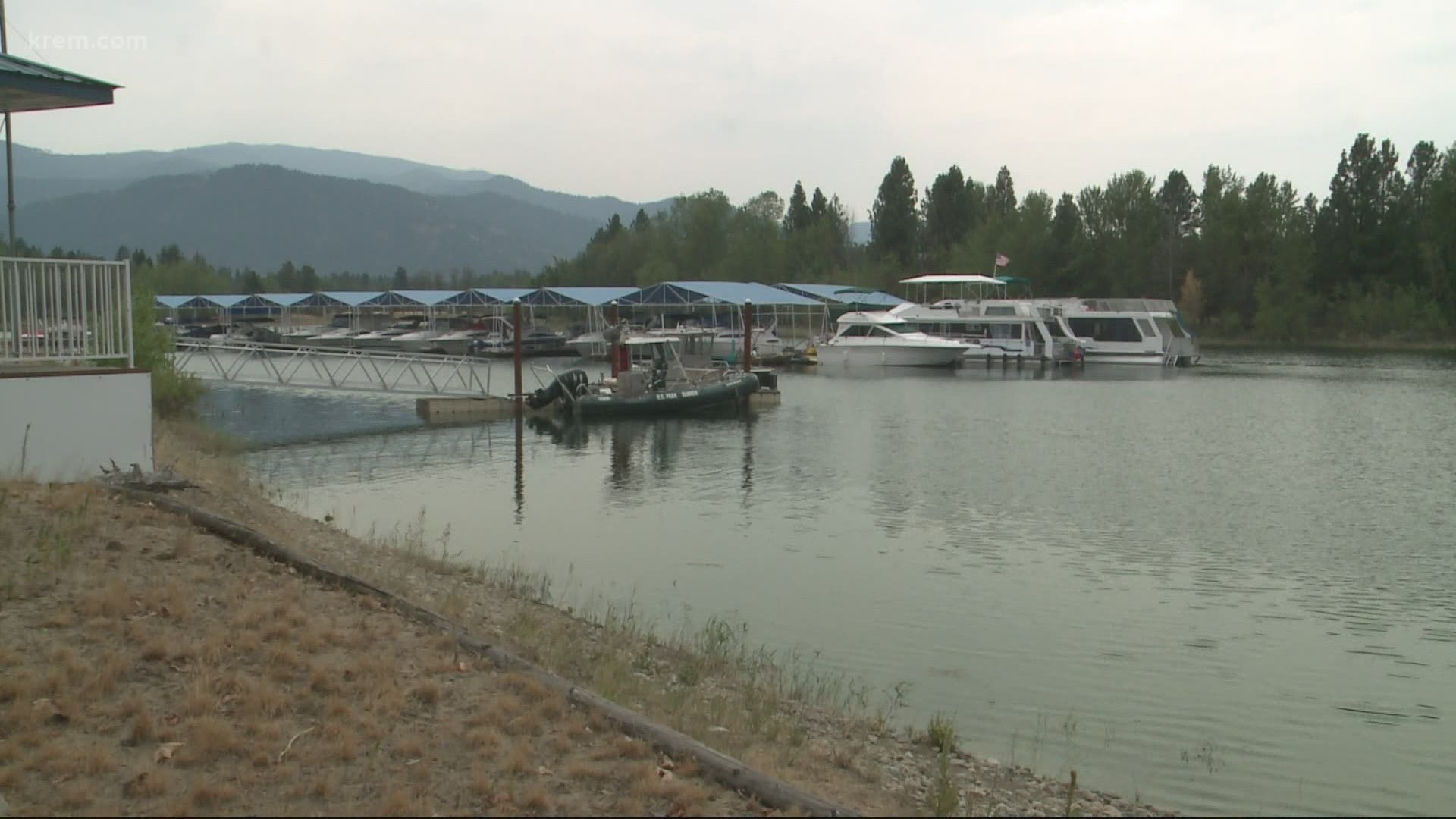 The Washington Department of Fish and Wildlife (WDFW), the Spokane Tribe of Indians, the Confederated Tribes of the Colville Reservation, and the Lake Roosevelt Net Pen Project partner each year to raise fish to release into the river. The yearly release is to mitigate the fish that migrate up rivers spawn.

The fish are approximately 8-12 inches and will grow over the coming months to greater than 18 inches.

The fish being released are triploid Rainbow Trout. Those are trout with three sets of chromosomes instead of the normal two. They are stocked in some lakes to help reduce interaction with native species living in the same waters. They will be released from the Sherman Creek Net Pens and Lake Roosevelt Volunteer Net Pens

This comes just in time for for spring fishing.

"The weather is great, the scenery is great, the fishing is great, it’s never a bad day to get out and take advantage of this amazing resource of a river and fishery we have right in our backyard,” Donley said.

The Spokane Tribe, with support from WDFW staff and tanker trucks, will also be releasing 10,000 triploid rainbows into the lower third of the lake. These fish are approximately one pound each.

The Washington Department of Fish and Wildlife works to preserve, protect and perpetuate fish, wildlife and ecosystems while providing sustainable fish, wildlife, and recreational and commercial opportunities.