A fake Twitter account said on Monday that Ole Miss hired Leach after firing its head football coach. It's not true. 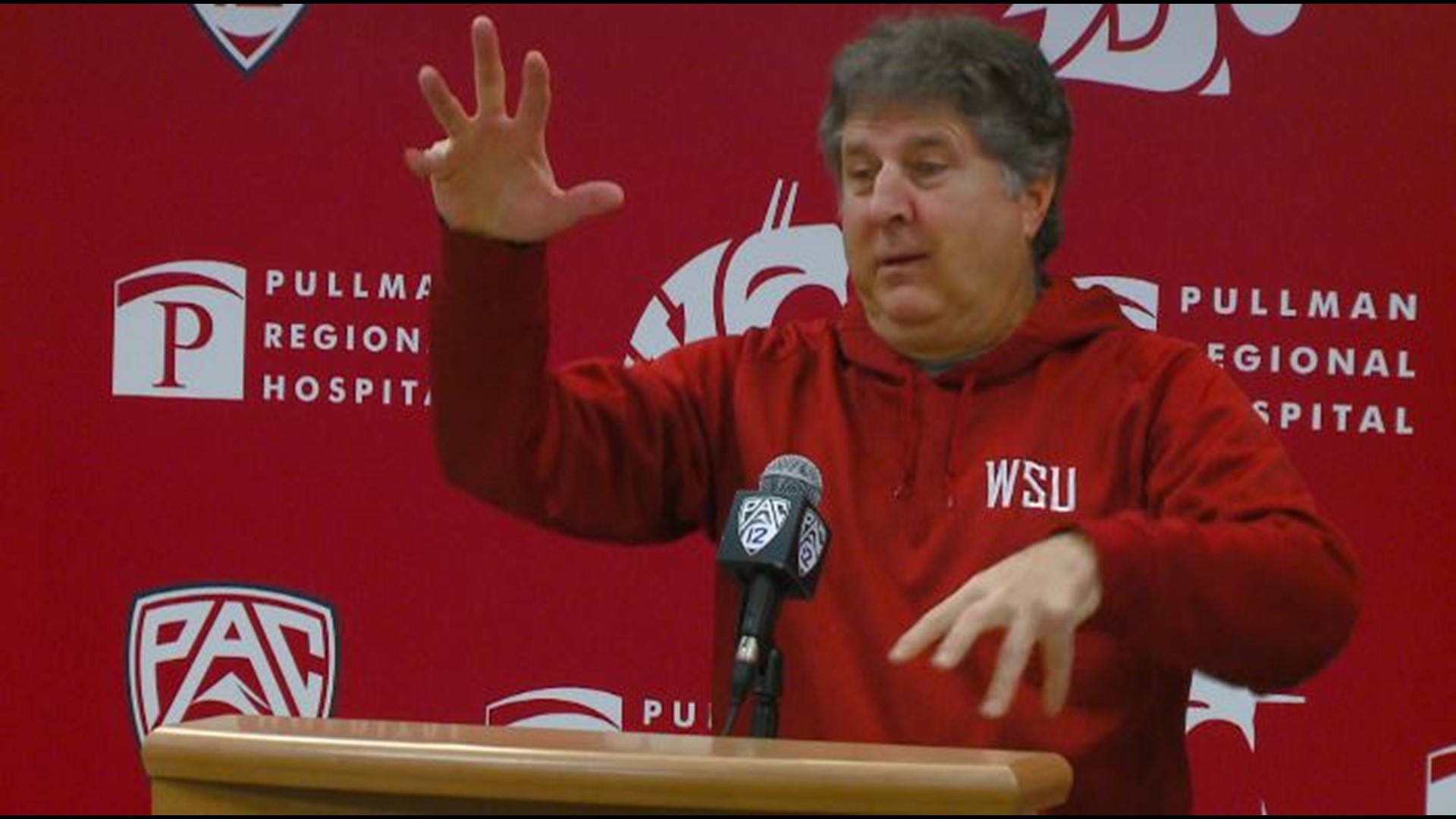 PULLMAN, Wash. — Rumors began circulating on the internet that Washington State University football coach Mike Leach was headed for Ole Miss after a fake account tweeted the news on Monday.

Athletic director Keith Carter said in a statement the decision to change coaches was made after evaluating the trajectory of the program and not seeing see enough “momentum on the field.”

“We now know why administration moved so fast to terminate Matt Luke,” the tweet reads.

The tweet pulled the wool over many fans’ eyes, with hundreds of retweets.

The “Bourbon Johnson” account, active since 2010, has since changed its username and profile picture and does not claim to be run by Johnson.

Some fans may have been unable to spot the fake because Johnson’s Twitter account is not verified. But he later tweeted, “There is a very well done fake Twitter account for me out there tweeting Ole Miss has hired Mike Leach. It isn’t me.”

Leach recently came under fire for his comments to a columnist following the WSU Cougars’ seventh straight loss to the University of Washington Huskies in the Apple Cup.

Leach responded to a question about playing teams with higher-ranked recruiting classes by lashing out and calling the columnist a “sanctimonious troll.”