'We're going to play for him': Idaho women's basketball to honor student manager who died

Alek Halem died at the age of 22 on Jan. 17. He was very dedicated to the Idaho women's basketball team. 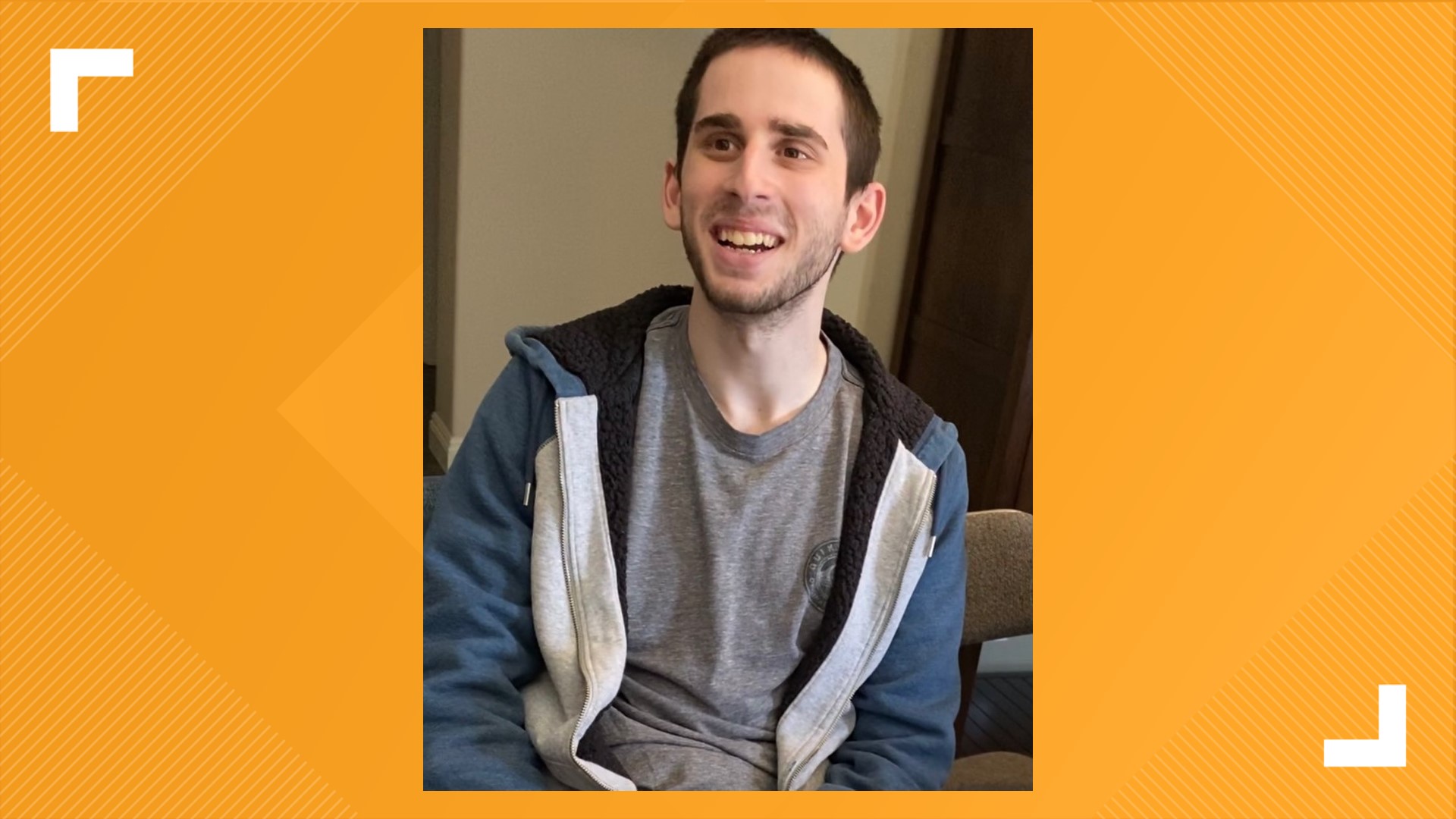 MOSCOW, Idaho — The Idaho Vandals community lost a beloved member of the women’s basketball team when student manager Alek Halem died at the age of 22 on Jan. 17, 2021.

It was a shock to those on the team, as the tragic news was so unexpected.

“I think all of our hearts dropped," Vandals guard Gina Marxen said. "It’s nothing we expected. We were all just heartbroken. It was so sudden.”

Those who knew Alek say he was the best student manager you could have. He was hard working, never missed a step and kind-hearted.

“He was so dependable," Head Coach Jon Newlee said. "He came in and knew what his job was and he would come do it. He would do what it took.”

His hard work could be seen in how much effort he put in at practice. Former Idaho guard Taylor Pierce recalled just how serious he took his duties.

"He’s the best rebounder you can find," she said. "His energy is unmatched. The way he’d run after a miss was just like you can’t find that anywhere. I don’t even rebound that hard for some of my teammates during shooting drills. That’s the kind of effort he’d put in to everything he did.”

His kindness was shown in the extra effort he’d put in for the team. He'd trek with equipment through snow, denying help to relieve stress from others. He'd even bake for the team.

“He’d bring us pumpkin bread, banana bread and he’d be like, 'Hey I made this for you guys," Marxen said.

Losing someone who was that great of a person is what hit this team hard.

“We’re still going to focus and play as best as we can because we know that’s what Alek would want us to do," Marxen said. "He loves seeing us be successful and work hard so yeah we are going to play for him and try to do the best we can.”

The team will wear black patches on their jerseys for the rest of the season to honor Halem. They will also have a moment of silence for him before their next home game on February 6 against Eastern Washington.

"Just heartbreaking news to hear. He was fantastic for us in his role as our student manager. He will be sorely missed by our entire program. Our thoughts and prayers go out to Alek's family and all who knew him," - Jon Newlee, @VandalsWBB https://t.co/ysxaIiJws7