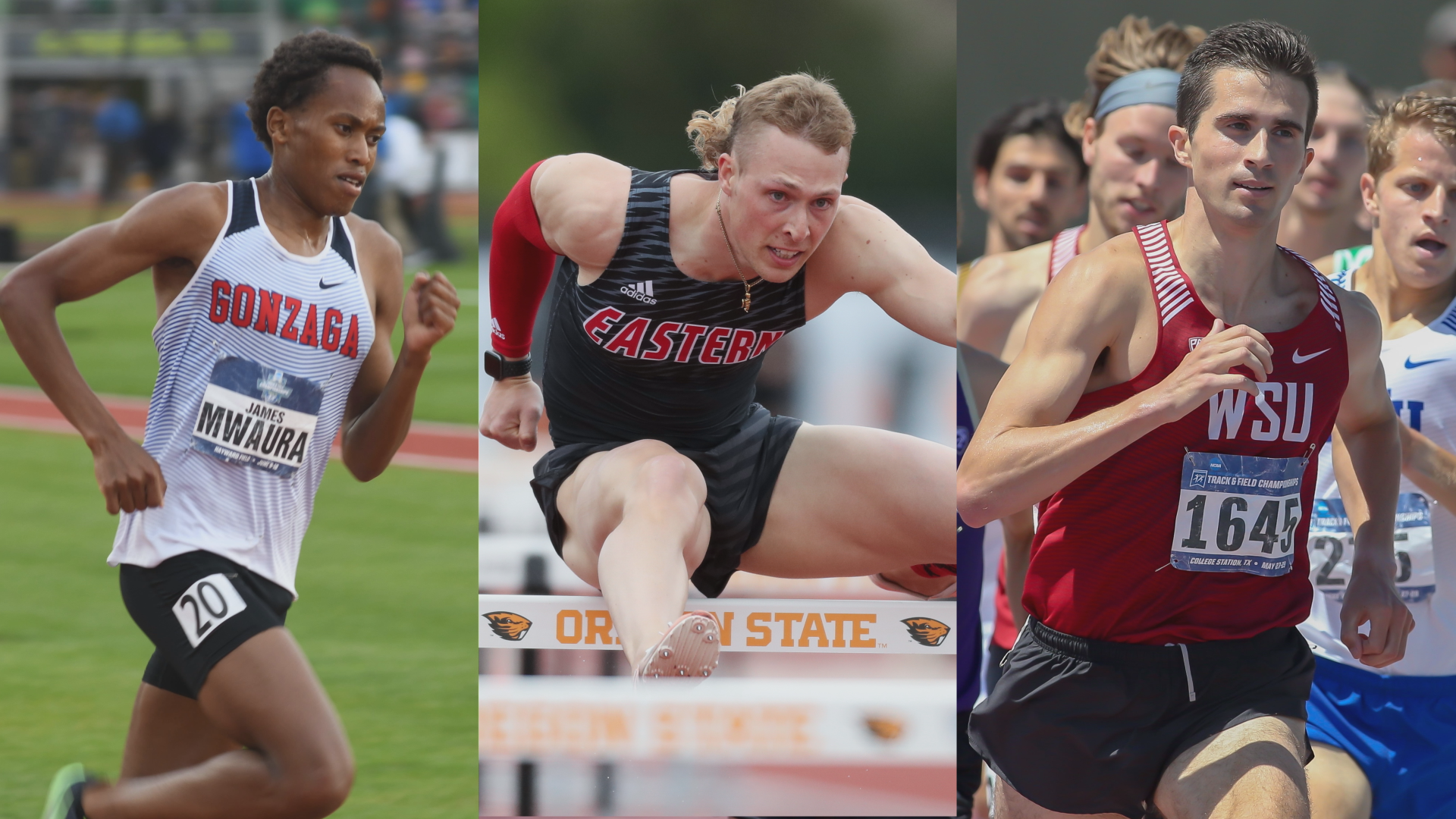 Three local track athletes are going to compete in the Olympic Trials between June 18-27.

Gonzaga, Washington State and Eastern Washington will all be represented. by Hames Mwaura, Paul Ryan and Parker Bowden respectively.

Mwaura had to file an appeal to be able to compete in the 10,000 meter run.

The Zag ran under 28 minutes at the NCAA nationals, which was the Olympic qualifying time. He qualified last on June 10, but the deadline to apply was June 9.

Not knowing he'd beat his personal record by 37 seconds at nationals in an event nobody had ever ran in under 28 minutes before, he didn't apply. Mwaura won his appeal though and he's ready to go.

"It's been a long time coming for sure," Mwaura said. "I remember when I was in high school and I was watching the trials I was watching people run 28 minutes and it was pretty fast. I didn't know I'd ever be able to run that fast, but here we are. Honestly it's just a dream come true."

Mwaura broke the school record in his ninth place nationals finish. He got Second Team All-American honors for his performance.

He earned first team All-American honors at  NCAA nationals with an eighth place finish in the event.

Ryan got the time he needed after nationals on June 13 at the Tracktown Qualifier in Eugene.

He is from Moscow and hopes to represent his hometown and university well.

Congratulations to @Paul14Ryan who ran a 3:37.04 at the Tracktown Qualifier (Eugene) tonight to get the Olympic Trials Standard!!#GoCougs pic.twitter.com/5BeEs9tBO7

The Spokane native will compete in the 110 meter high hurdles.

He received an at large bid to compete. His fastest time is just .1 seconds off the Olympic Qualifying standard.

"It's been something I've wanted since I was a kid," Bowden said. "It's something that you dream of. I just to know I have to chance to go down there is exciting,"

Bowden set some history for the Eags earlier this year by winning the schools first ever Big Sky title for high hurdles. By doing so, he broke the school record mark and ranks second all time in the conference.

Parker Bowden will compete in the Olympic Trials in the 110-meter hurdles next week!