SPOKANE, Wash. — Gonzaga's James Mwaura will run at the Olympic Trials after all.

Mwaura qualified for the Olympic Trials in the 10k after running a time of 27:50.44 at the NCAA Championships last week. The standard for the trials was 28:00.00. However, Mwaura ran that time one day after the Trials cut off date and was initially denied entry.

Mwaura didn't find out until the day after that he didn't qualify for the race. Gonzaga later appealed USATF decision, and ultimately came out on top.

"I can't express how happy I am," Mwaura said after the race, before he knew he was initially denied entry. "I hit the trials standard, had a 40-second PR, it just feels amazing. The atmosphere here at the NCAAs is unlike anything else."

Mwaura will race on Friday, June 18 at 7:25 pm PT. The Olympic Trials will take place at Hayward Field, the same place the NCAA championships were held. 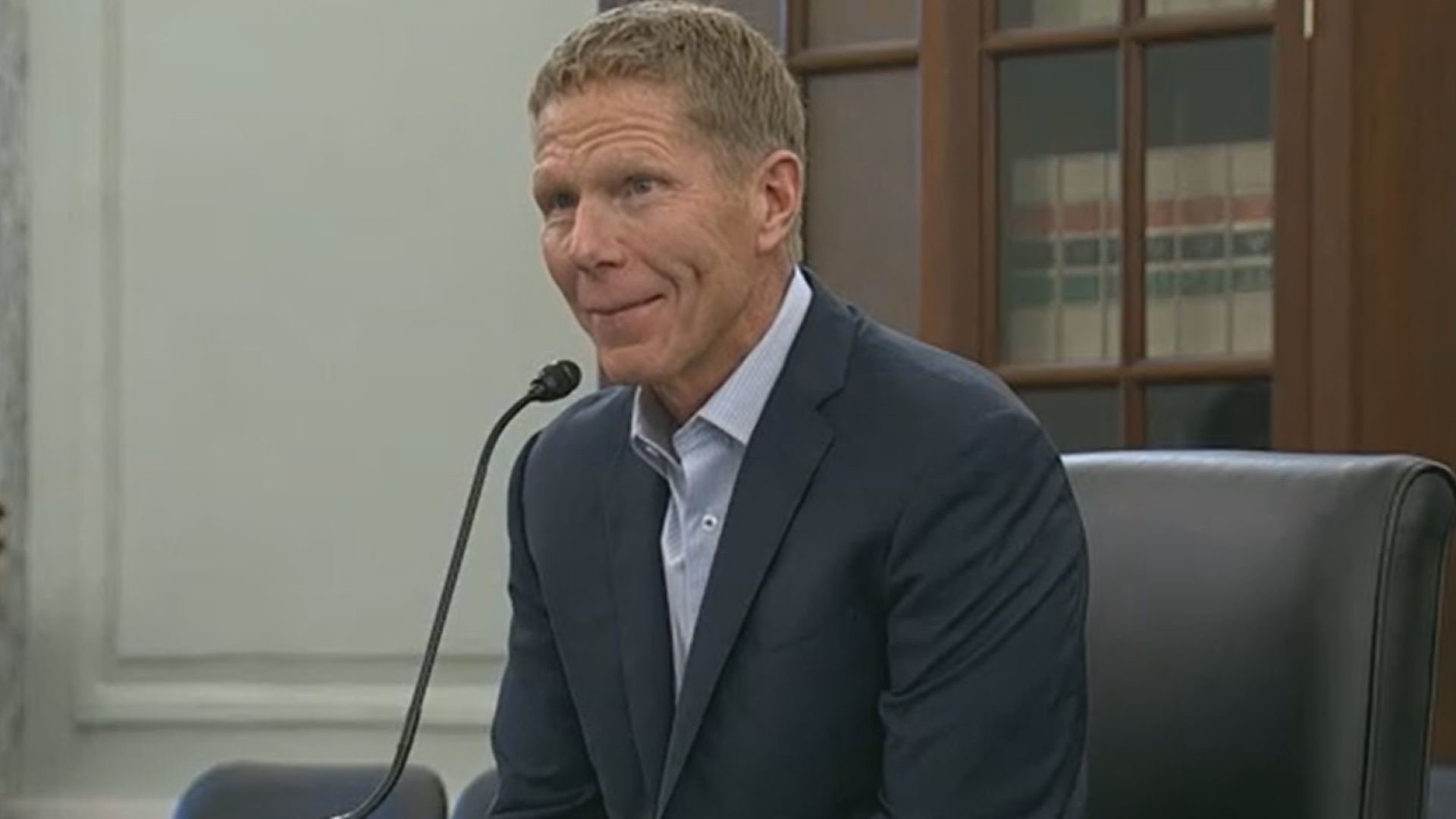