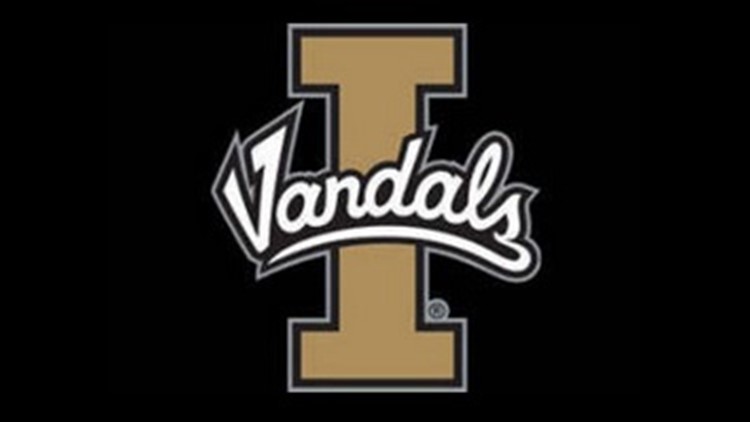 MISSOULA, Mont. — MISSOULA, Mont. (AP) - Senior quarterback Dalton Sneed came off the bench and threw for 241 yards and a touchdown to push the Montana Grizzlies past the Idaho Vandals 42-17 Saturday.

Sneed, out since an ankle injury suffered at Sacramento State on Oct. 19, relieved starter Cam Humphrey in the second quarter with Idaho ahead 10-0. He led two touchdown drives in both the second and third quarters as the Grizzlies took command.

Freshman running back Nick Ostmo ran for 62 yards and the first two touchdowns of his college career for the Grizzlies.

Knight, who fumbled at the Idaho 5-yard line in the first quarter, sandwiched two short scoring runs around a touchdown pass by Idaho's Mason Petrino in the second half. The latter put Montana up 35-17 with 10:09 left in the game.

Petrino threw for 242 yards and two touchdowns for the Vandals (4-6, 2-4 in the Big Sky), but lost two fumbles and was intercepted twice in the second half. He also ran for 43 yards.

Petrino's 12-yard strike to Connor Whitney put Idaho up 10-0 at 11:04 of the second quarter. Montana saw its first three possessions end in turnovers, including two interceptions thrown by Humphrey.

Humphrey returned to lead a fourth-quarter drive capped by Knight's third TD of the day and 17th on the season, making it 42-17 with 4:39 left.

Idaho: The Vandals took advantage of some early turnovers to build a 10-0 lead, but fell behind by halftime and became turnover-prone from there.

Montana: The Grizzlies got off to another slow start but rallied behind the return of quarterback Dalton Sneed, who'd missed the last two games.

Montana: The Grizzlies stay home for a critical Big Sky showdown with No. 3 Weber State Saturday.

RELATED: Idaho football player signs the national anthem at a game, and the video goes viral