The Scheduling Saga: How WSU put together a non-conference schedule in a month 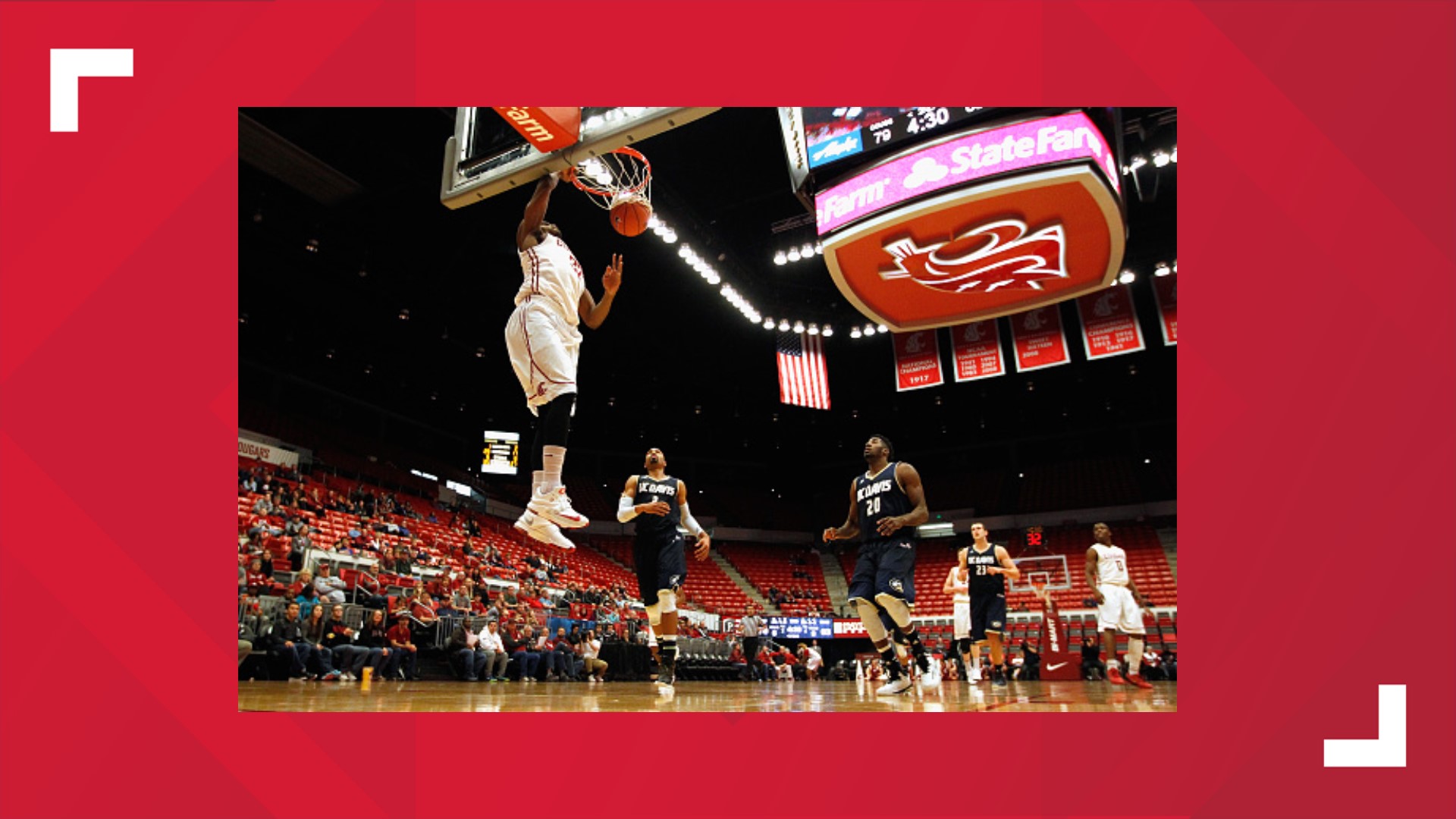 PULLMAN, Wash. — There are four DI basketball programs that reside in the Inland Northwest that also reside in very different places in the college basketball landscape.

The Cougs had to deal with something Eastern Washington, Idaho, and Gonzaga didn't though: putting together their entire non-conference schedule in about a month.

The Pac-12 originally announced in August that they would not allow their basketball teams to play until January 1 and that they would only play conference games. Then, things changed.

"I don't think it matters how much experience you have, no one starts the schedule for the upcoming season in October, which is kind of what was going on then. I just thought, 'OK, right now scheduling-wise, we're on the scheduling Titanic. Let's not focus on the iceberg, let's focus on the lifeboats and try to get this thing to work,'" said Shaw.

They did get it to work, but just barely, as their non-conference schedule wasn't finalized until just a week ago.

When looking at their schedule some things stand out.

First, WSU is only playing non-conference games at home this year. Second, of those home non-conference games, four of the seven teams coming in are within driving distance. A fifth, Northwestern State, plays at Gonzaga first and then will make the trek to Pullman.

"The game on the 23rd is going to Gonzaga first so they'll get scrubbed down pretty good in terms of testing there," said Shaw. "We did try to minimize risk knowing that risk is part of life, but trying to make sure that we minimized it with what's going on."

Shaw has been putting together non-conference schedules for teams for years now as an assistant at multiple Power Five programs. There wasn't a lot that could prepare him, though, for the challenge of this year's slate, except for one bit of advice, which, honestly, could apply to a lot of different things the world is going through right now. 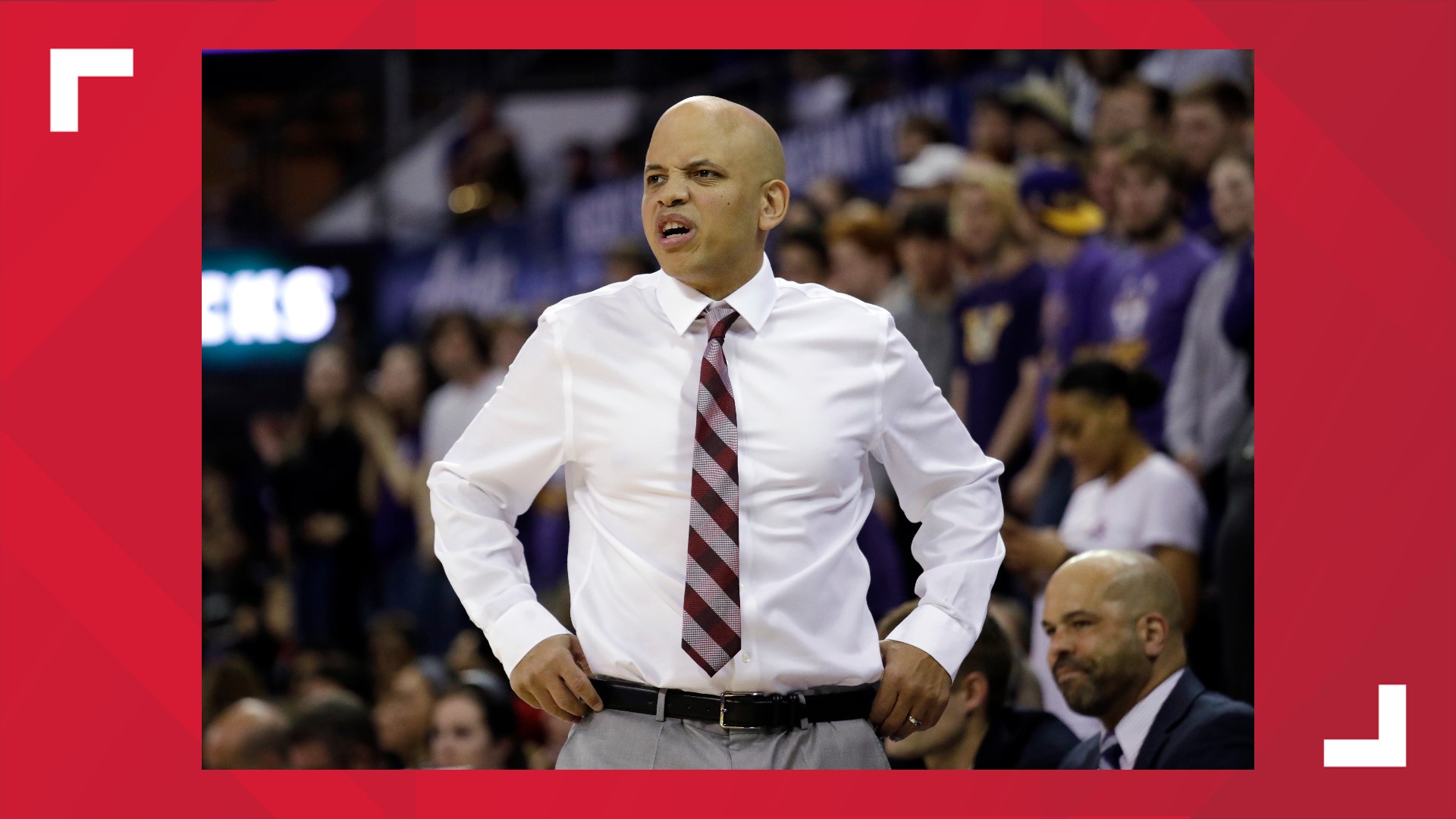