Opinion: MLB's problems do not bode well for college football

Do you think there will be a college football season in the fall? 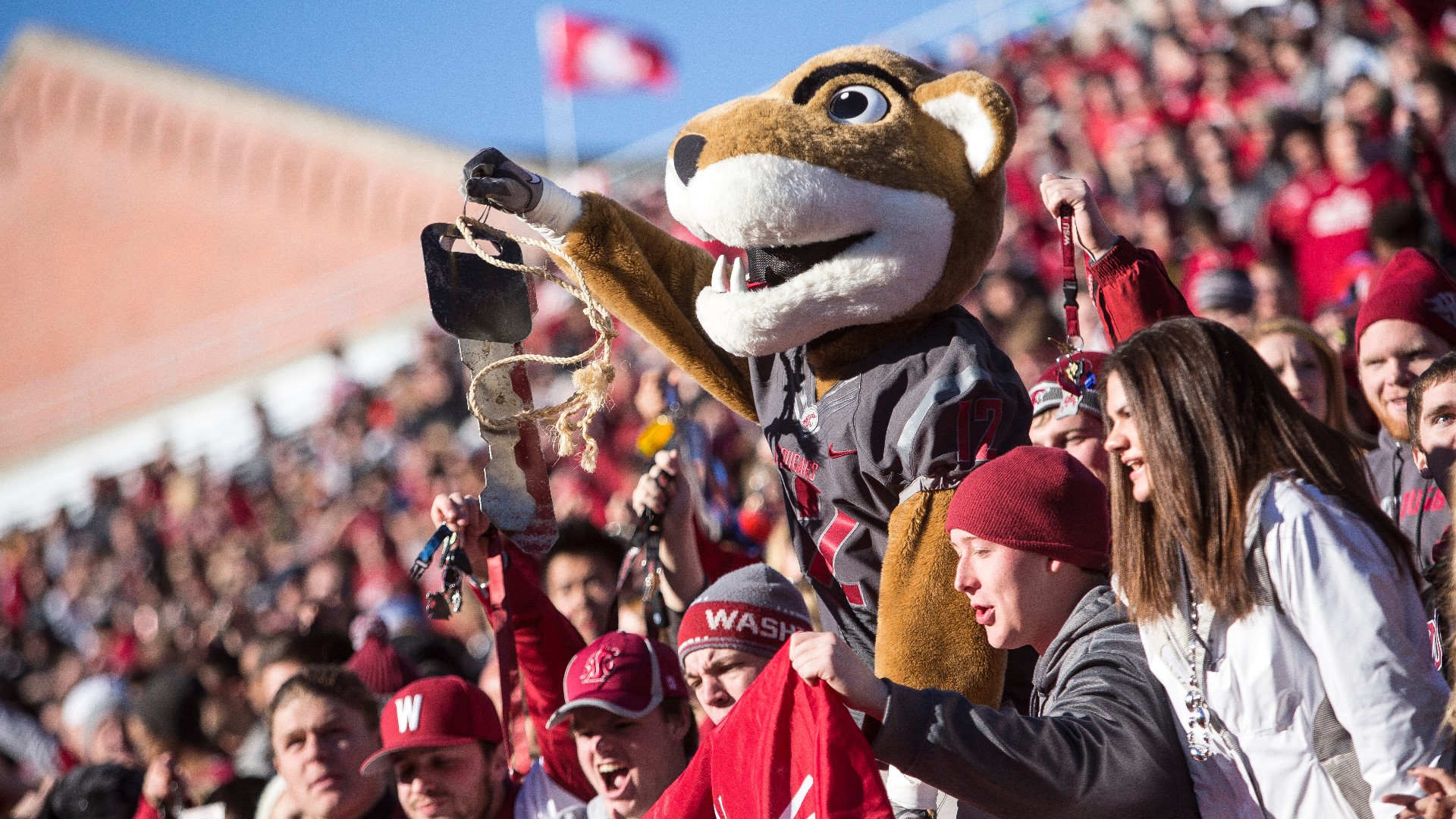 Poor leadership at the top and no bubble.

These are two things that Major League Baseball and college football have in common. To some extent, the NFL has the same problem as well.

We are less than a week into MLB’s season, and we already have a coronavirus outbreak with the Marlins. Eleven members of their team are positive, and there will certainly be more over the coming days.

The league is lucky only four teams have been impacted:

I see this all unfold, and I can’t help but wonder how in the world we are going to have a college football season this year?

WHO'S IN CHARGE HERE?

Let’s just start with the facts: The MLB knew to some extent that there was an outbreak on the Marlins and didn’t demand that their game on Sunday be canceled.

The fact that this was a decision by the team instead of the league is in-freaking-conceivable. https://t.co/AISAifgRqU

MLB’s power structure is much clearer than college football’s. For starters, there’s a commissioner. The NCAA’s president Mark Emmert has been pretty MIA this summer, so conferences have been left to make decisions on how they want to handle their fall sports seasons.

Does this mean that Pac-12 Commissioner Larry Scott will be left to make decisions about if teams will play with a few cases on their squad? Worse, will those decisions be left up to the colleges, the very institutions that profit off their teams playing?

Scott hasn’t exactly proven himself to be a rock solid leader over the years and schools making the decision just doesn’t feel right.

MLB has shown us that if leadership at the top isn’t strong, it could create disastrous situations. I worry about what that could lead to in college football.

That leads us to the next thing MLB and college football have in common: no bubble.

The MLB in a lot of ways is a test case for other leagues right now. They’re the first to not operate in a bubble.

That, obviously, isn’t going so great.

There are no plans currently for bubbles in either the NFL or college football, and they seem totally unfeasible with the amount of personnel football teams have. There are a multitude of issues with doing bubbling in the NCAA.

First of all, they simply don’t have enough time to put together a bubble for the fall at this point. Second, if you’re putting together a bubble, that doesn’t feel like amateur sports to me. You're requiring someone to live somewhere and not leave, all without paying them any money. Third, if you’re putting together a bubble for college football, wouldn’t you have to do that for all other fall sports? Putting college football player’s health and safety over a women’s soccer player’s health and safety seems patently wrong to me. Cancelling all fall sports except for football also sends incredibly awful message.

Seeing a lot of stuff about bubbling college football today. I can't help but wonder even if a bubble is possible (it's a stretch), how is it fair for college football players to get a bubble but not all other fall sports?

The MLB’s situation is proving that not having athletes in a bubble is an extremely risky proposition. The NCAA has put all of their eggs in the same risky basket, even though it feels like to me they had no other choice.

Here’s my thing: Things seem to be going well at WSU right now with only three coronavirus cases within athletics. That could change the moment their teams start playing other schools.

UCLA, USC, Arizona State, and Arizona are all in COVID hot beds right now. As of last week, even Oregon had surpassed 40 cases of coronavirus within their athletic teams this summer.

The likelihood that college football can test players the day of a game and get results back is very slim, and even if that was possible, we’ve seen that it normally takes days for someone who has coronavirus to test positive.

WSU already canceled in person instruction because they were concerned about the strain an outbreak would have on the Palouse’s healthcare system. There are enough people involved with college sports in that area, that an outbreak just within fall sports teams could put their healthcare system at risk.

I just want to finish up by saying this: There’s been a lot of people saying that sports journalists don’t want the football season to happen.

If you think I don’t want sports to happen, you’re crazy. I’ve poured my life into sports. They are very important to me.

The thing is—what's more important to me is the world’s safety. That’s where the rubber meets the road in my mind.

We’ll see where that road goes next.