From Feb. 8-15, Eastern Washington University will host 18 of the best curling teams in the U.S. for a week-long championship tournament. 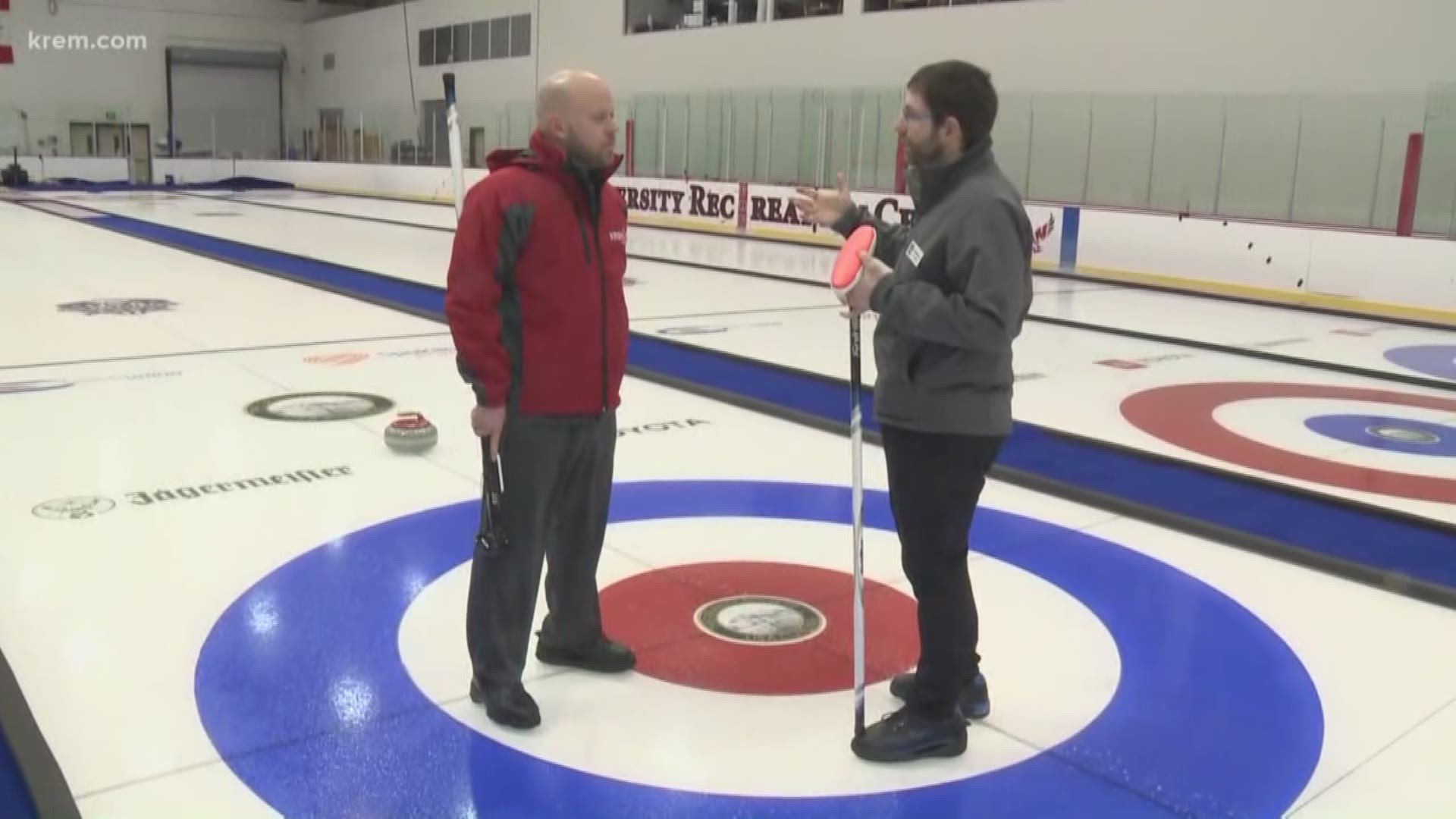 CHENEY, Wash. — Ever since the announcement was made in 2018, USA Curling has been scouting and preparing Eastern Washington University as the host site for the biggest tournament in the United States.

It's the first time the event has ever been held here in the Inland Northwest, so here is everything you need to know before the tournament begins:

Tickets & Cost:
You can buy tickets online at www.spokanesports.org

While the tournament won't be shown on air, TESN has partnered with US Curling to offer a webstream of every game in the tournament.

How Can I Learn to Curl?

Visit the Inland Northwest Curling Club's website and join one of their "Learn to Curl" events.

RELATED: What is curling? KREM's Joshua Robinson gives a crash course in the sport