She attended last weekend as well to voice support for the Black Lives Matter movement. 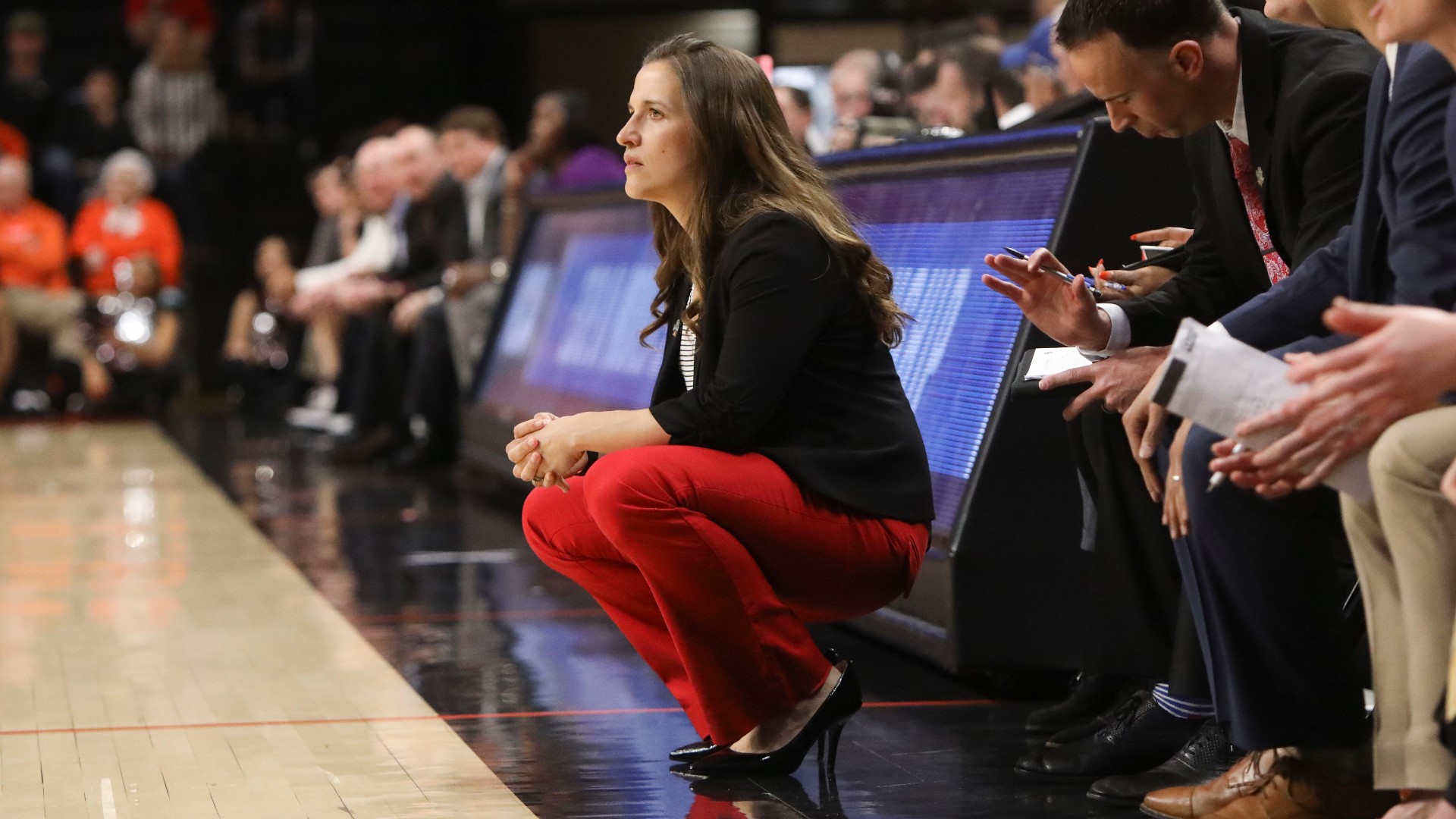 SPOKANE, Wash. — For the second weekend in a row, Gonzaga women’s basketball head coach Lisa Fortier has participated in the protests in Spokane for the Black Lives Matter movement.

Fortier has been vocal on social media speaking up against racism, promoting the importance of unity and the need to change.

On Sunday at the protest, she expressed why it was important for her to be there.

Fortier said she has been talking to the team about these issues quite a bit through team meetings and individual conversations. She has described them as hard because everyone realizes they could be doing more to step up.

"We've been talking to our team a lot that this is an opportunity for us to do more," Fortier said. "Our black people needs our support right now, Our players, our former players, our future players and people we're not going to encounter need to be supported by everybody  This is just one way for us to be a part of the solution."

RELATED: Untold Stories: Tillie's teammates named workout after him for his work ethic