The greatest hockey player ever Wayne Gretzky and NFL Hall of Famer John Elway were in Coeur d'Alene for the event. Local stars played too.

Famous athletes both nationally known and local stars took to the course the past couple days to raise money for the Community Cancer Fund.

Most of the celebs are former and current athletes.

"It's a great event, obviously it is for a good cause and who doesn't like playing golf at the resort," Morrison said.

Some of the greatest to do it in all of sports were there too.

The greatest hockey player of all-time Wayne Gretzky was out on the links. NFL Hall of Fame quarterback John Elway made the trip to CDA too.

"That's the fun part about it is to be able to play golf, do something we like to do, but also help a lot of people and raise some money," Elway said.

Former MLB All-Star Mark Mulder won in the overall score at the event for the second time in a row.

The Showcase was canceled last year due to the coronavirus pandemic. The event usually raises around three to four million dollars for the Community Cancer Fund.

The exact amount will be announced on Monday. 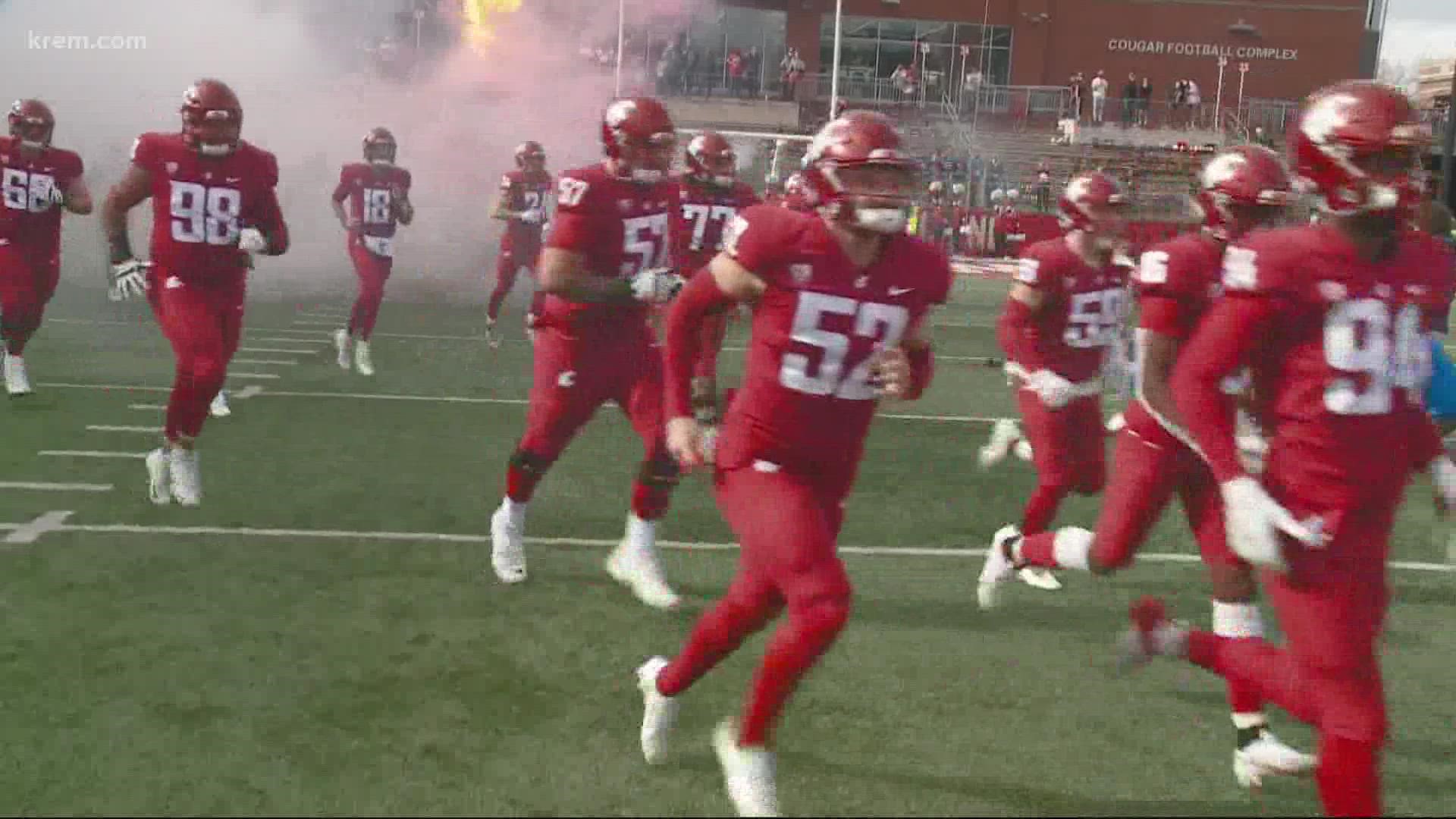