COEUR D'ALENE, Idaho — Unless swift action is taken by the North Idaho College board of trustees, the college’s accreditation status may be in danger said NIC Acting President Lita Burns at the board meeting Wednesday night on NIC’s main campus, as reported by KREM 2 news partner the Coeur d'Alene Press.

“I am critically concerned about NIC’s ability to remain in good standing,” Burns said. “Our employees know that there's nothing more that they can do to protect NIC’s accreditation status. Our future lies in the hands of North Idaho College’s board of trustees.”

Burns presented the trustees with an Accreditation Response Action Plan prepared by the executive accreditation and planning committee.

A complaint filed by the Kootenai County Task Force on Human Relations and the human rights task forces for Bonner, Boundary and Spokane counties on March 12 caused the Northwest Commission on Colleges and Universities to step in and take a look at the college’s accreditation.

The complaint cited actions of board chair Todd Banducci, vice chair Greg McKenzie and Michael Barnes as "counter to the civil and human rights and civil liberties protected by the United States Constitution, Federal laws, Idaho laws, and NIC policies for all NIC employees and students."

NIC’s accreditation may be under review by the NWCCU and the college is required to submit an Ad-Hoc Report on Governance by Aug. 1.

Burns said the Ad-Hoc report request focused on the commitment and actions to be taken by the college's governance and administrative leadership, as described in the evidence presented in the board statement to agree to readdress its roles and responsibilities in relation to college administration.

Burns said she is concerned about the lack of progress the board has made toward fulfilling commitments they made to the NWCCU.

The board unanimously voiced their intent to protect the institution's accreditation at the May board meeting.

“The commission will be looking for a pattern of evidence, not a promise of changing behavior or practices,” Burns said. “We are looking to the board to completely fulfill the commitments they made to the commission.”

As for a search for a permanent president, while on Wednesday night's agenda as an action item, the board did not approve a presidential search firm.

Banducci and Barnes said they had not had the opportunity to look closely at proposals received from various firms and would like more time to review.

Burns urged the board to make a decision by the November meeting to give adequate time to the search firms so NIC would have a permanent president as early as possible.

Another action item, the selection of additional/supplemental legal counsel for the board, was delayed as Banducci said he wasn’t prepared to present.

The board officially announced the selection of head wrestling coach Michael Sebaaly — voted in during Monday night's special board meeting — as interim president, taking over for Burns.

Shaun Noel of New Jersey was also named the new athletic and recreation director for the college, and is anticipated to join Dec. 6. 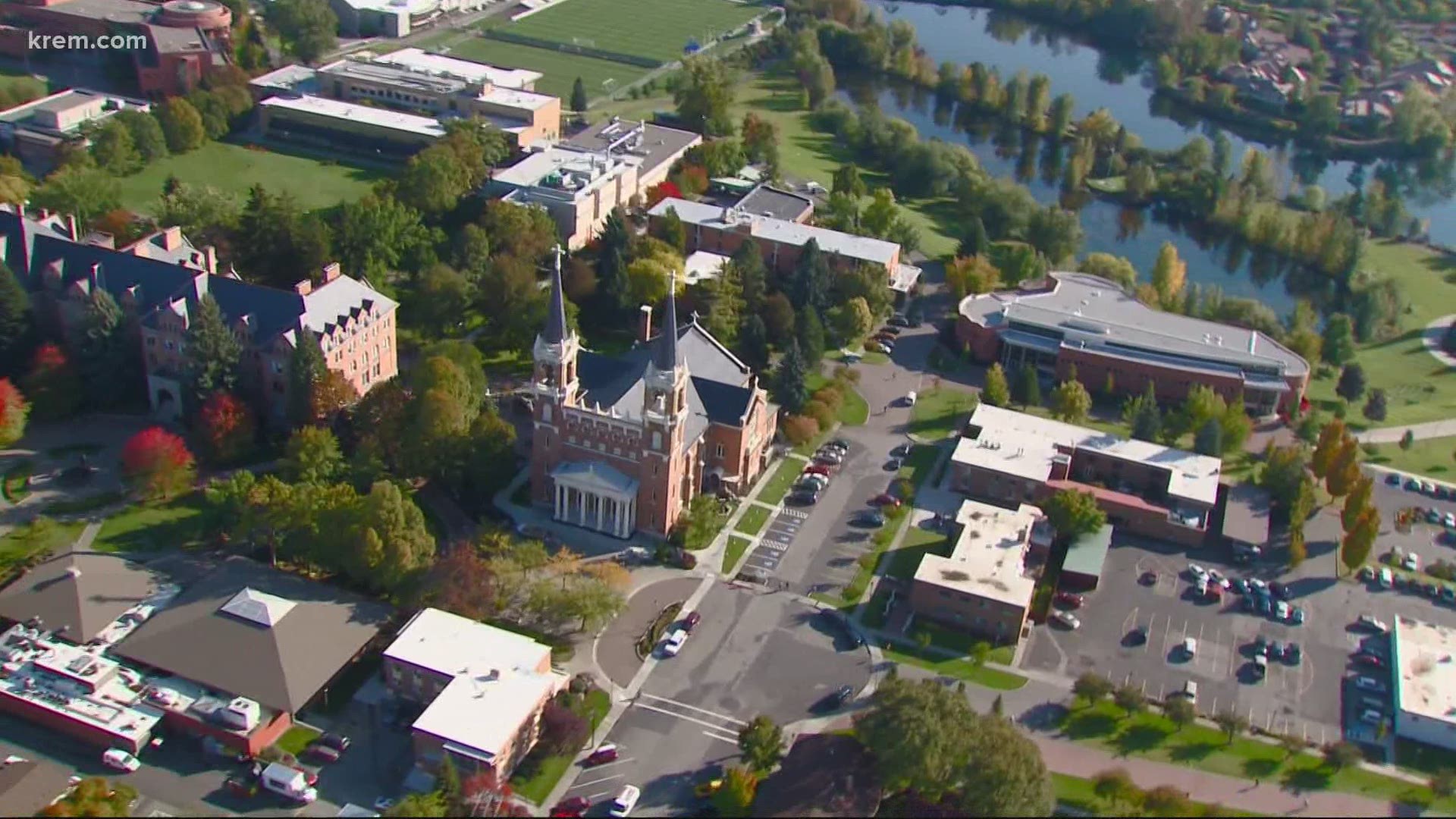