Idaho ranked 48th in positive testing rates and 47th in highest hospitalization rate, according to a WalletHub survey. 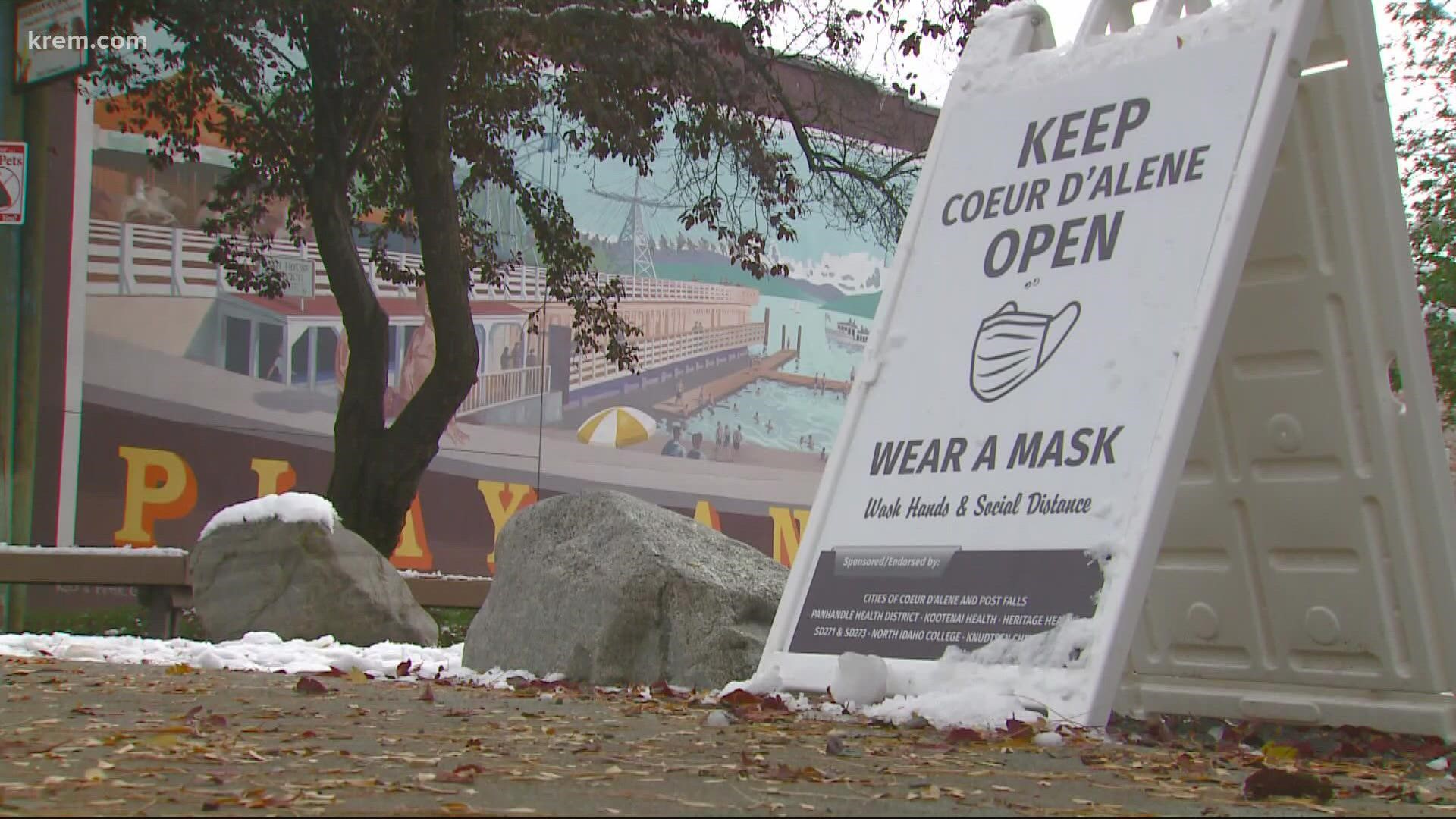 IDAHO, USA — If you call Idaho home, and it’s safety you’re seeking from COVID-19, you’re in the wrong state.

WalletHub on Thursday released its newest rankings for its list of safest states, as reported by our news partner, Coeur d'Alene Press.

The Gem State stood out for being the worst. As in last. As in, dead last.

It earned just 5.34 points in the survey, far lower than West Virginia, next lowest in 50th place, with 12.2 points. In comparison, Connecticut was number one with 92 points and Massachusetts was number two with 89.

WalletHub’s results were based on the rates of COVID-19 transmission, positive testing, hospitalizations and deaths, and the share of the eligible population getting vaccinated.

Marissa Morrison, spokeswoman for Gov. Brad Little’s office, said he has “repeatedly and will continue to emphasize the importance of the vaccine being Idaho’s best way to stay safe. “

WalletHub agrees with Little that getting vaccinated is the key to good health and a strong economy.

“While almost all states have fully reopened, we’ll only be able to completely get back to life as normal once most of the population is fully vaccinated against coronavirus,” according to WalletHub.

It said the good news is that the U.S. full vaccination rate is around 57% of the population as of Oct. 12.

Idaho, and specifically North Idaho, has been criticized because many residents don’t wear masks, generally ignore social distancing suggestions and have declined to be vaccinated.

But the state's fully vaccinated rate of those 12 and older, 54%, is just slightly lower than the national average of 57%.

Kootenai County’s death rate of those with the coronavirus is 1.3%, while the hospitalization rate is 6.9%.

Little has been asked several times if Idaho will join Texas Gov. Greg Abbott and others in issuing an executive order barring private companies or any other entity from requiring vaccines.

Last month, President Joe Biden said he was ordering the Department of Labor to come up with a plan requiring workers at private companies with more than 100 employees to get vaccinated or tested weekly for the coronavirus.

Little is waiting to see it before deciding his response.

'I don't have any mandates here in Idaho," he said.