Sheriff Norris joined the Kootenai County Sheriff's office in 2013, serving as a member of search and rescue and patrol. 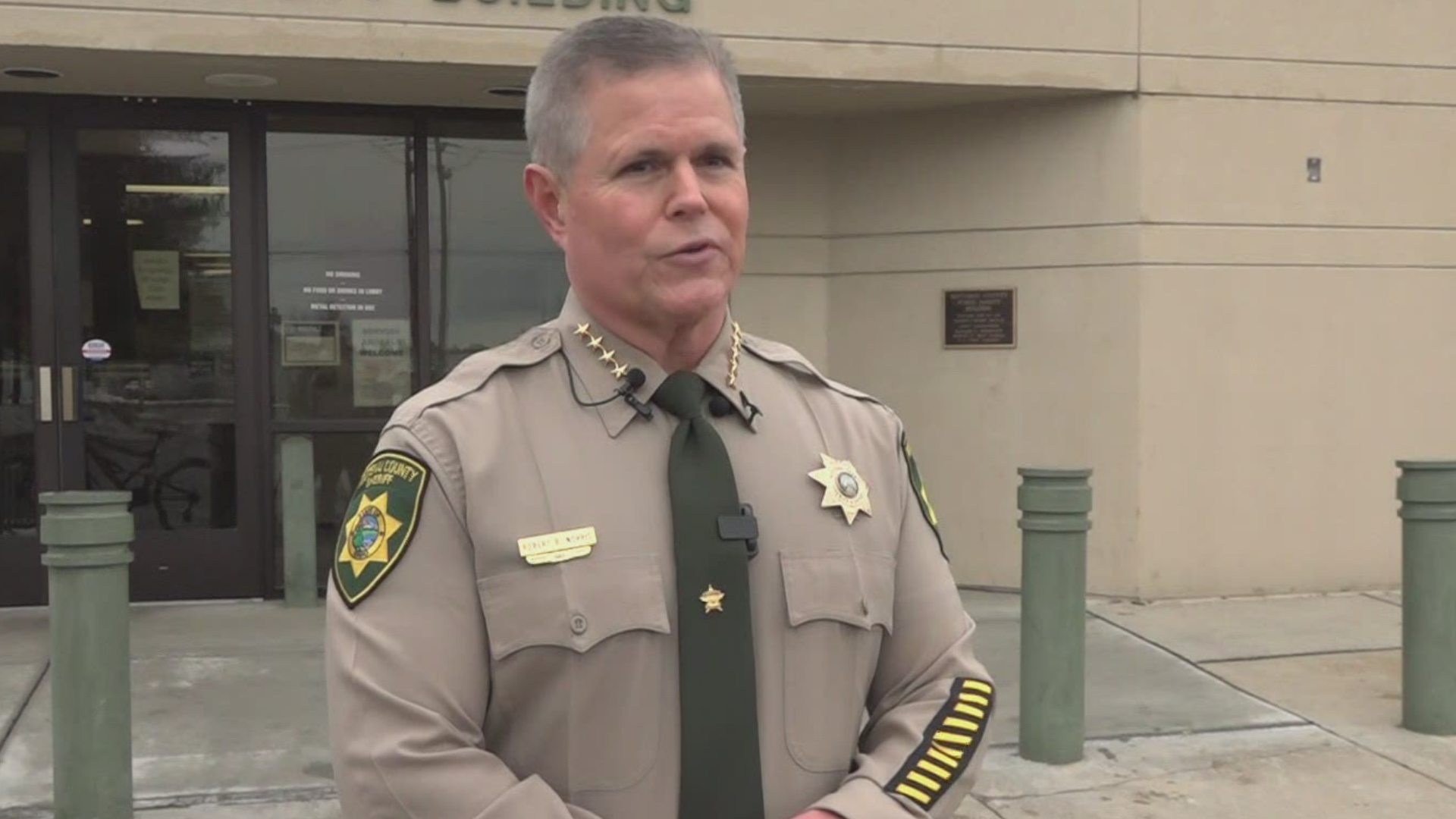 Robert Norris was sworn into his new role as Sheriff New Years Day. First order of business--swearing in new staff.

Then, Sheriff Norris joined the Kootenai County Sheriff's office in 2013, serving as a member of search and rescue and patrol.

Norris said his plan is to work as a partner with all aspects of the community.

"I want them to feel absolutely confident that their issues and concerns with the community and sheriff's office are going to be our concerns, and I will listen to them,” Norris said.

Which is why he announced plans to form a new citizens advisory group and the "Sheriff's clergy council."

He said the groups will help him connect with the community and give him feedback on community safety plans.

He believes these advisory councils will create stronger relationships between law enforcement and the people it serves.

“Our clergy is still able to have religious services, they connect with many, many people--thousands of residents in Kootenai County,” Norris said. “So they are going to be a part of this council so I can stay better connected to Kootenai County."

Any pastor leading a congregation in the county are welcome to apply for the clergy council.

It will consist of 10 members, which Sheriff Norris will select.

He adds, the county's population is showing aggressive growth, and believes an increase in crime will follow.

So Norris plans to adopt operational strategies based on input from town hall meetings. Something he hopes will set him apart from his predecessors.

"We want to have a strong relationship with this community,” Norris said. “We want the municipalities within Kootenai county to realize that we are a growing community.