The Central City Line was originally expected to launch in Sept. 2021 but STA leaders say the target start date is now set for July 2022. 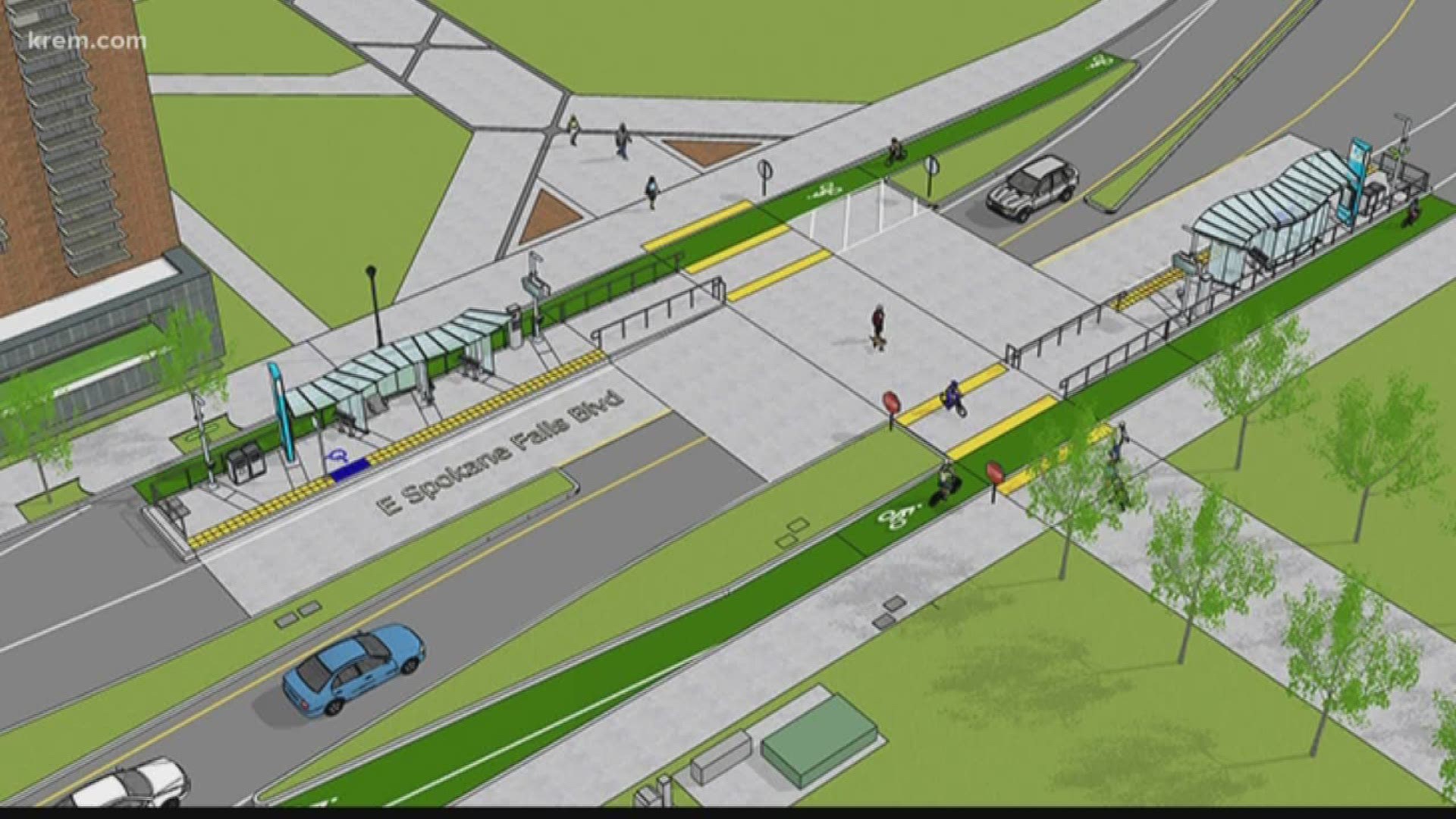 SPOKANE, Wash. — The estimated cost of making the Spokane Transit Authority’s Central City Line project a reality has increased to more than $92 million.

The line will connect Browne’s Addition to the University District through downtown.

According to plans contained on multiple STA websites, areas with stops along the line include Gonzaga University, Spokane Community College, the downtown area and WSU’s Spokane campus, to name a few. The route starts in Browne's Addition and ends near the SCC campus.

It was originally expected to launch in Sept. 2021 but STA leaders say the target start date is now set for July 2022.

STA describes the Central City Line as a “corridor-based Bus Rapid Transit route” expected to serve more than one million riders in its first year. The bus line is expected to generate around $175 million over a 20-year period.

In April, Rep. Cathy McMorris Rodgers and Senators Patty Murray and Maria Cantwell announced a $53.4 million federal grant that would fund the completion of the rapid transit line.

STA was one of five agencies across the country to receive a portion of the $1.36 billion allocation.

Other matching funds to the project include $18.6 million in state and federal grants, obtained with support of the state Legislature and local community leaders.

In 2014, the project was initially estimated at $72 million during its conceptual phase. The consulting firm in charge of project design and engineering completed 60% of the design in March.

To reflect more project detail and increases in construction materials and labor costs, the firm updated the estimated cost to $85.7 million, according to a spokesperson for STA.

A third-party management oversight contractor then reviewed the design cost estimated and recommended increasing project contingency funds. Based on their recommendations, the Federal Transit Administration directed STA to update the estimated project to $92.2 million.

STA’s board agreed on Thursday to pull $20.2 million from the agency’s cash reserves to fully fund the new bus line.

“We’ve spent many years working toward this goal with the public and our local community partners, and today’s commitment keeps us on track,” said Candace Mumm, Spokane City Councilmember and STA Board Chair. “STA has zero debt and manages its resources carefully. That has put us in a position to fund the Central City Line’s local match while continuing to move forward with all the other beneficial transit projects underway.”

RELATED: STA expected to bring electric buses to Spokane by 2021 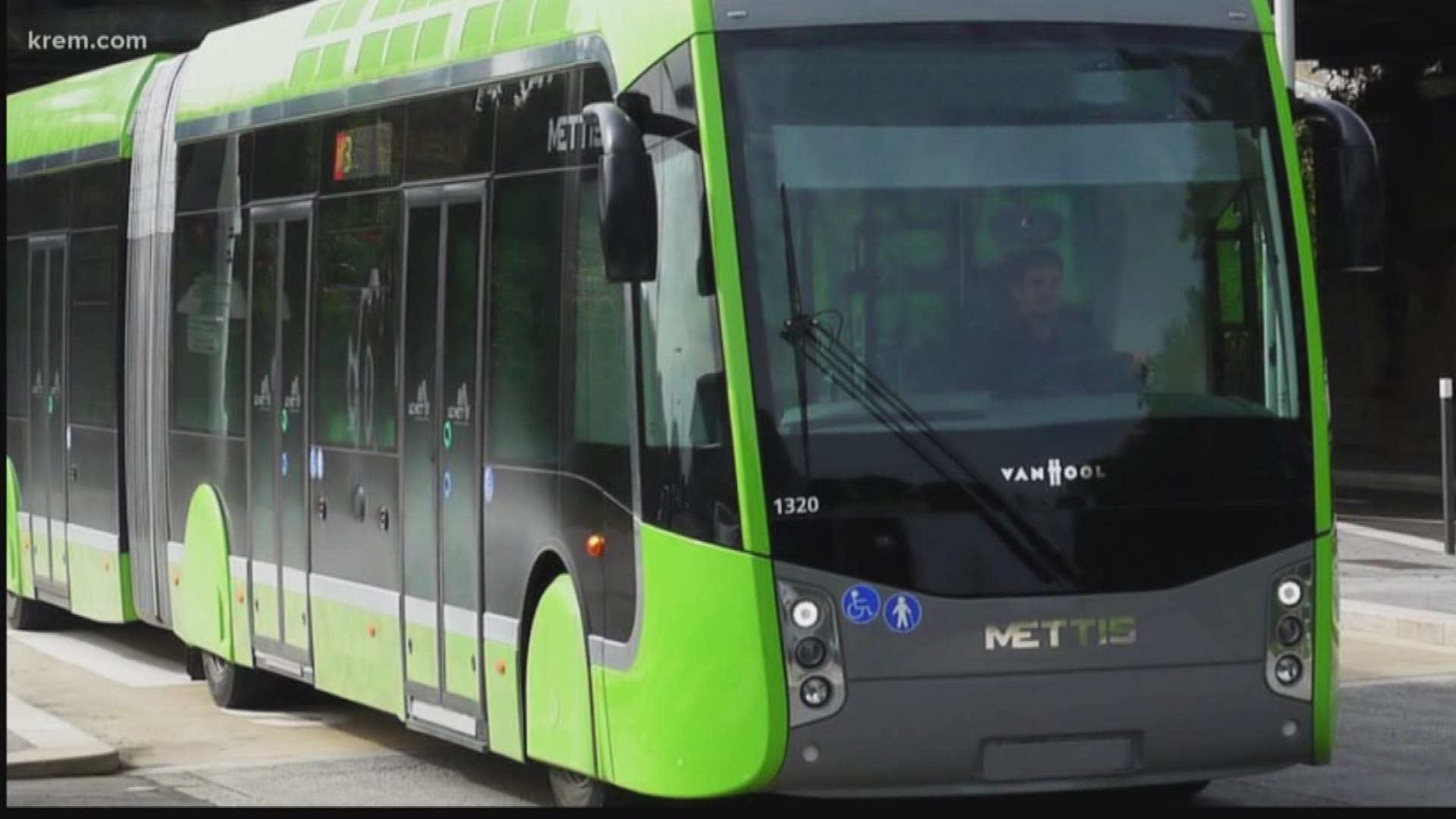